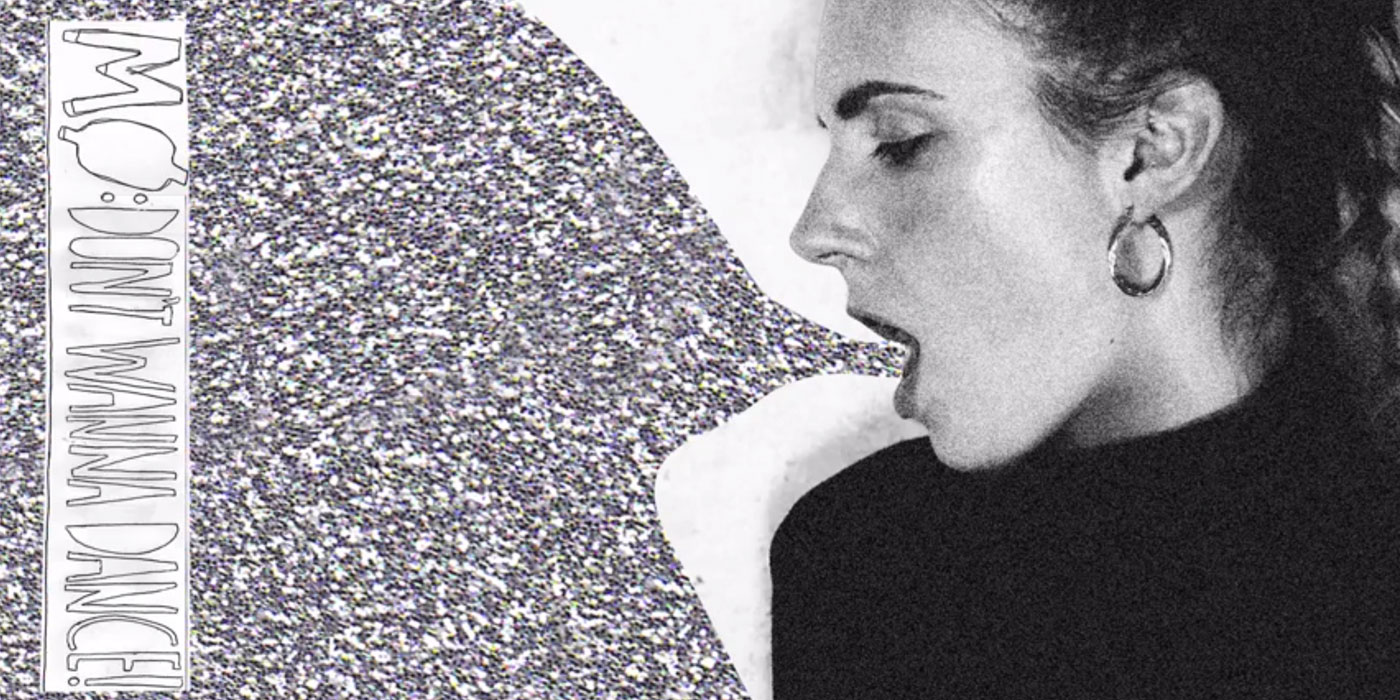 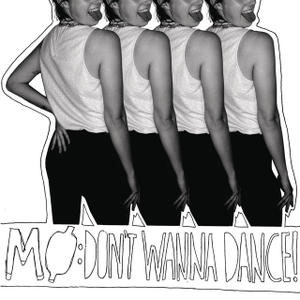 Mø comes around by clarifying things towards the end of the song.

Saying someone gives you the creeps isn’t exactly something any guy wants to hear, but at least she’s willing to dance with you despite your creepy body moves. Mø is quite the romantic.