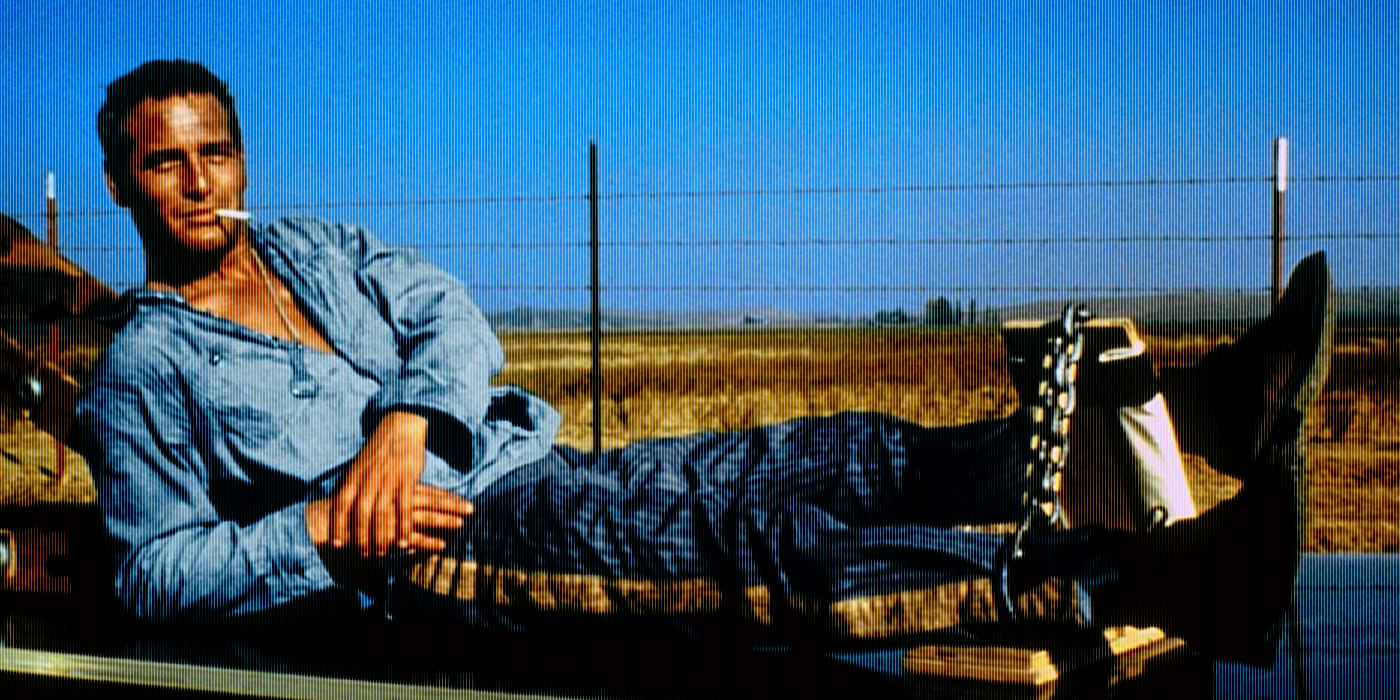 Mrs. Friedman’s journalism class. I owe my 12th grade teacher so much. Not only did she let me be the school newspaper’s photographer, which gave me an ultimate hall pass for school; not only did she swear she was a speed reader and capable of reading student papers in no time at all, even though we all knew this was some bullshit and we could write whatever and get a great grade; but more importantly, she would bring in the projector and we would watch a movie quite often in class. What these films had to do with journalism? Absolutely nothing. But not one student complained, nor gave a fuck. The first movie she screened for us turned out to be my favorite of her films and ultimately one of my favorite movies period – Cool Hand Luke. 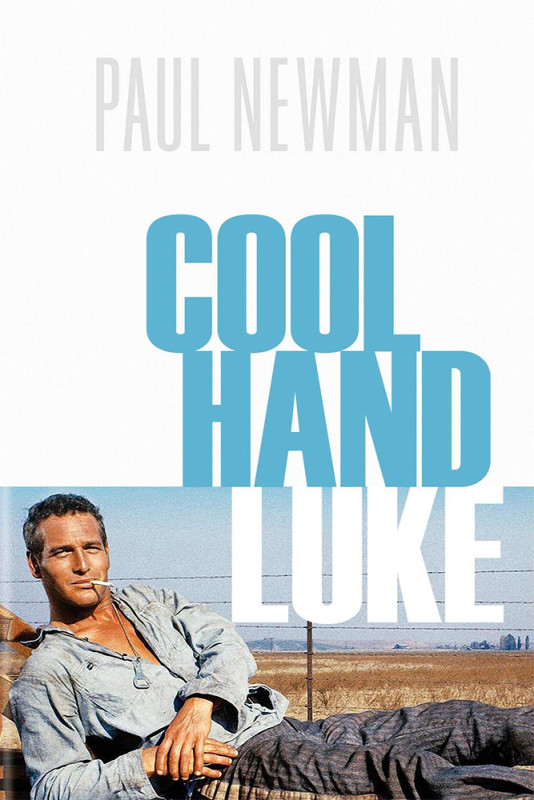 I wasn’t the movie lover and appreciator that I am now, so I saw an “old” movie and made the screwface. Fortunately for me, Stephanie sat next to me and let me hold her hand throughout the whole film like it was date night (nothing ever happened though… sucks). Paul Newman wasn’t anyone special to me. He didn’t have his popcorn at the time and I didn’t have the pleasure of watching Butch Cassidy and The Sundance Kid. But what I did see was an incredibly marvelous film and I found a new hero for a young kid trying to grow up to be a man to idolize. I’m certain at some point in most men’s lives, they’ve looked at Luke and said that’s who they want to be like.

In a film with many memorable quotes and moments, the one that made me sit up from my desk and extract my hand from Stephanie’s grasp was the car wash scene. Did Mrs. Friedman forget about this scene? Did she think she had the PG version of the film? The only female in Cool Hand Luke, Joy Harmon left a hell of an impression and a scene that has been recreated by damn near every busty Internets models on the web. This is the epitome of the #ThirstTrap. No complaints. But it’s hard to complain about anything Cool Hand Luke. Plus it proves that the thirst is real…