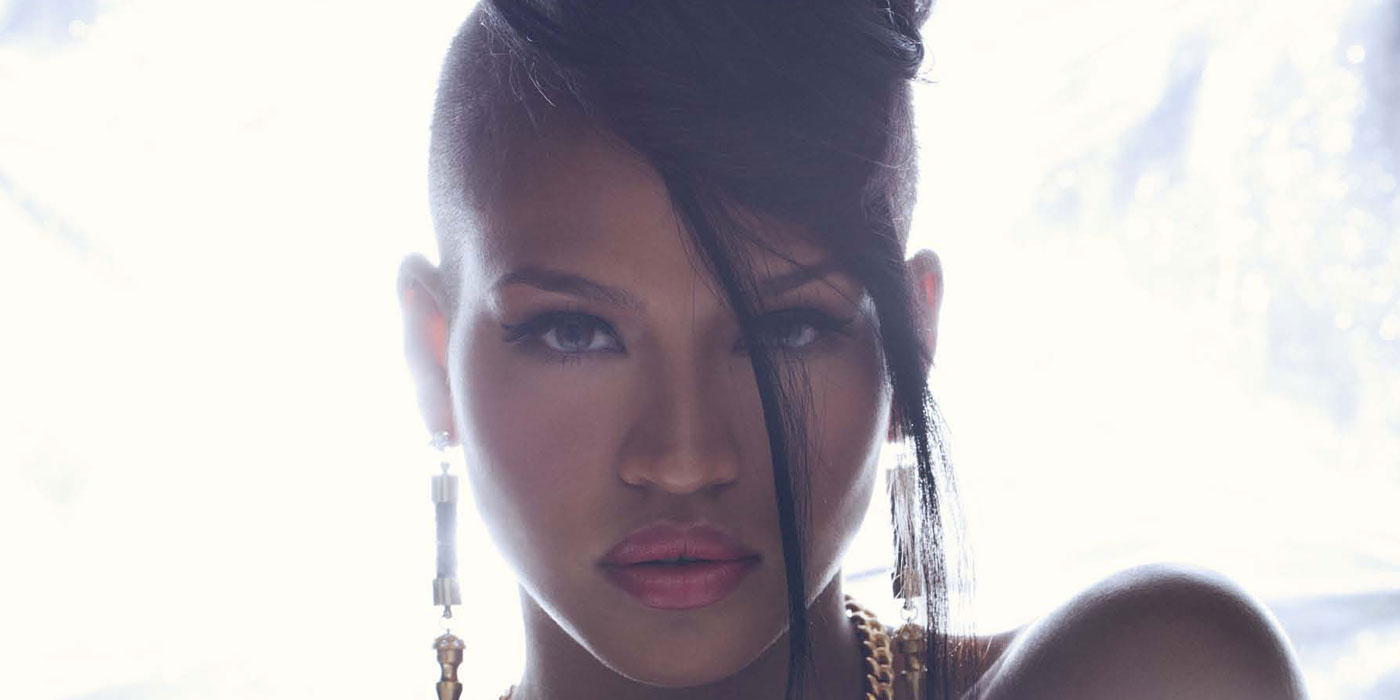 Venture A Look and Listen

I know you haven’t realized this fact, but Cassie has been around forever. Look it up. 2005 is when “Me & U” dropped. Yes! That was a long freakin‘ time ago. The song spawned not one, not two, not three, not four, not five, not six, not seven, but eight, yes!, count them eight remixes! Ryan Leslie and Sean “Puffy” Combs were trying to squeeze as much juice out of the Ryan Leslie-penned hit record as much as humanly possible. God bless them. Since then Cassie has been seen, but not heard. Seen on Puff’s arm out and about town, but rarely heard from – an example of Diddy’s genius – every man’s dream. Since Cassie’s eponymously released album in 2006, she didn’t release an album until 2013’s mixtape RockaByeBaby. There were some singles and positive review from the album, but we can’t fool you any longer. Cassie is Cassie because Cassie looks like Cassie. And no one is going to blame Puff for sporting her like the trophy piece she is, because if her musical career was worthy, Sean “Diddy” Combs would be doing everything in his power to make a dollar off of her. Svengali-status isn’t easy. These days, Cassie is more known for being the woman who almost-maybe-sorta got Puff to give her a ring; have nude pics leak on the web, and simply be at the biggest and bestest events around the world. She can now add The Super-Id’s Today’s Singer/Hot Chick to those accomplishments.

Is this another reason to hate Diddy…? If you agree, tell us in the COMMENTS.