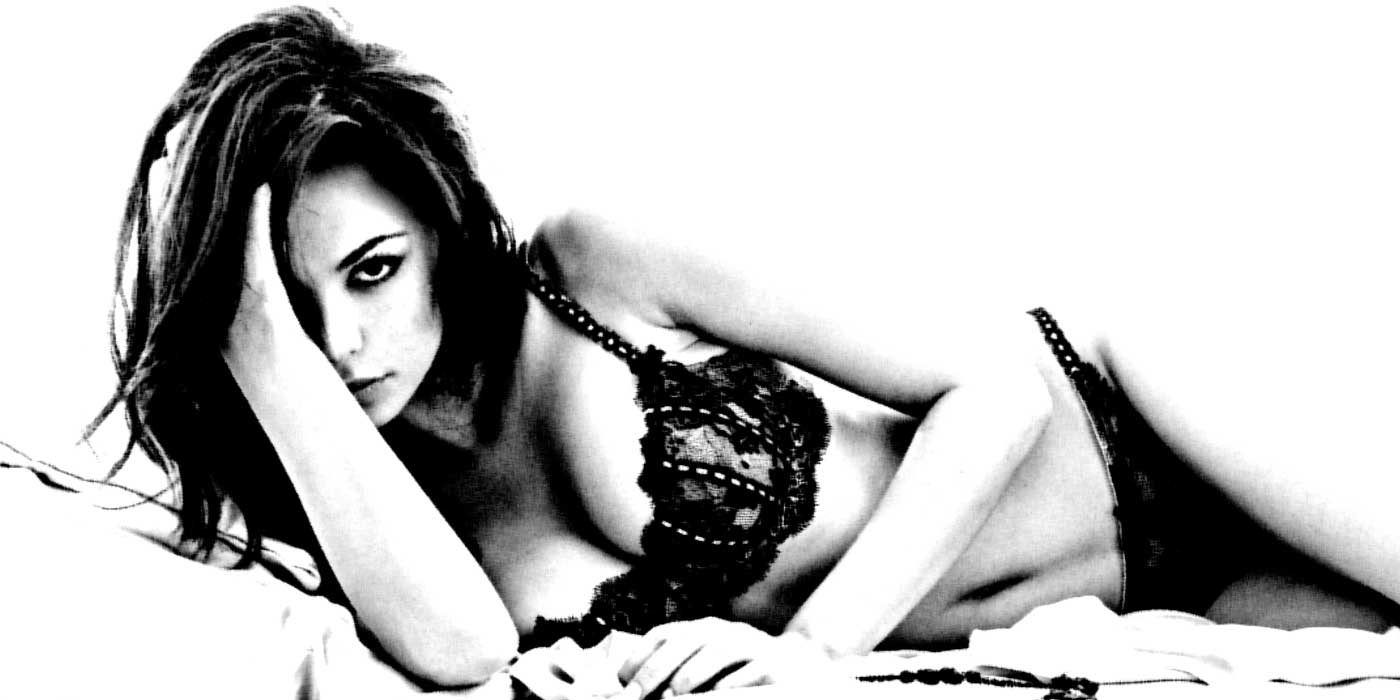 The Tyranny of Moran Atias

Have I mentioned that I’m a fan of FX’s Tyrant? No? I like Tyrant. It’s by no means a perfect show. It doesn’t compare to TV’s Golden Age Pantheon of TV [The Sopranos, The Wire, Breaking Bad, and Mad Men], but it’s still a worthwhile investment of sixty minutes. No Moran Atias, on the other hand, is a whole different story.

I once worked in the Empire State Building. One day this girl strolled into our office. She was carrying around a large portfolio. It was bigger than her. And she had to be one of the most beautiful women I have ever seen in my life. I’m dead ass serious. She was so breathtaking she literally stunned you. You couldn’t speak. And if you did, you said stupid, nonsensical shit. I asked her name and where was she from. I’ll be damned if I remember her name today, but I’ll never forget that she said she was from Israel. I need to go to Isreal. That was my thinking, because this neck-breaking starving Israeli artist was not interested in getting game spat onto her, she was trying to sell her work. And I was thinking of Isreal, until I remembered that shit is scary in the Middle East and not exactly a vacation destination being promoted to single dudes looking to pick up hot females.

Moran Atias is Israeli. Now I’m not going to pretend that I belong as a talking head on TYT network, but I do know that shit is real in Isreal. And lo and behold, Isreali model/actress Moran Atias is portraying the wife of the ruler of a mythical Middle Eastern country. What is that? Ironic? Weird? Hilarious?

All this political, historical, current events talk is making me sleepy. I’d much rather pour of images and video of the second most beautiful woman I’ve ever seen from Israel.

Who wants to take a trip to Isreal? Tell us in the COMMENTS.