I’m old enough and wise enough to recognize the patterns. It happens every season and I’m pretty much powerless to do anything about it. The only difference this time around is that I haven’t jumped from one to another. I’m talking about my weird attraction to skinny, blonde haired, blue-eyed white women on one-hour dramas. Each year, the networks roll out one of these milquetoast Barbie dolls manages to snag my attention and TV affection. And for the second year in a row, Diane Kruger is the one.

Now you have to forgive me – firstly, yes, FX’s The Bridge has been on the air for two seasons now, so Diane Kruger isn’t exactly a new fresh face on TV, and secondly, I am almost completely unaware of her body of work. Inglorious Basterds? Taratino is a skillful hack who hasn’t had an original thought in his entire career, so my eyes must have glazed past Miss Kruger when she came on the screen. The National Treasure series? Do you realize that Nicolas Cage is the star of this series? Nic Cage… Let me let that sink in. Exactly. So no, I haven’t seen Diane Kruger in any of the National Treasure series. Sorry.

Anyway… The Bridge. I like the show. Once again FX Networks hasn’t disappointed me. On this site, I’ve mentioned my admiration (here, here, here, here, and here) for the Rupert Murdoch’s cable channel as they know how to cast really good looking women. And Diane Kruger’s character is an interesting one. She plays a detective who has Asperger’s Syndrom and has a propensity to sport-fuck. God, I love TV. If only stuff like this happened IRL. Her random hookups on the show only goes to fuel my odd fascination with a woman who simply doesn’t fit my type, but who am I to question the ways of lust. I simply follow my little head and that leads me to Wednesday nights on FX at 10pm. See you soon, Diane (that sounds creepy). 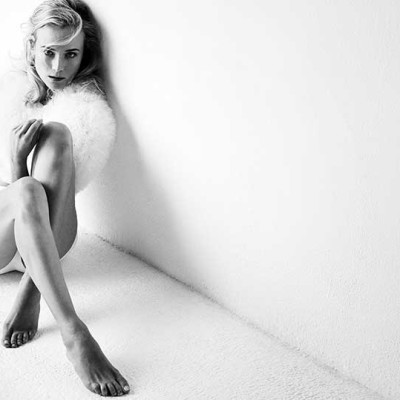 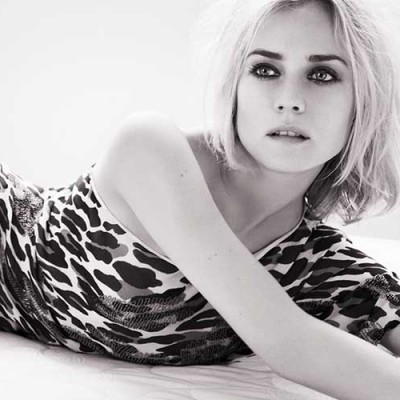 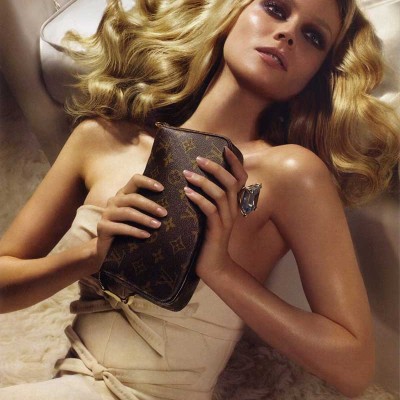 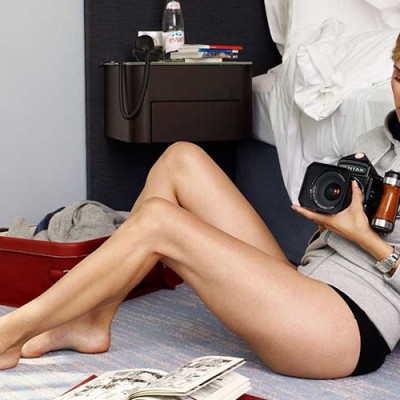 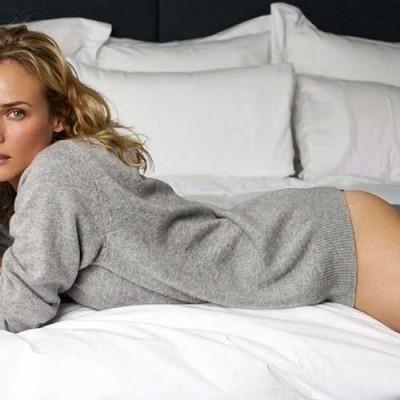 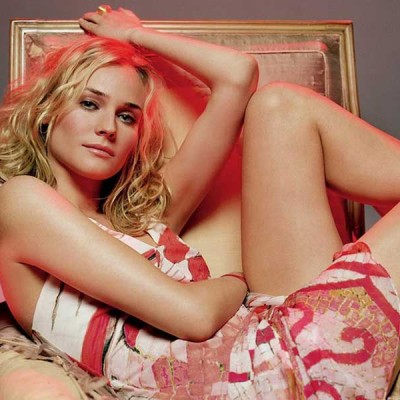 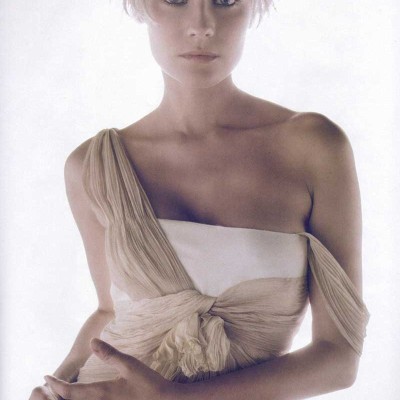 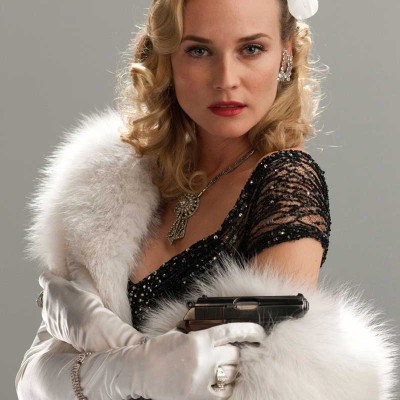 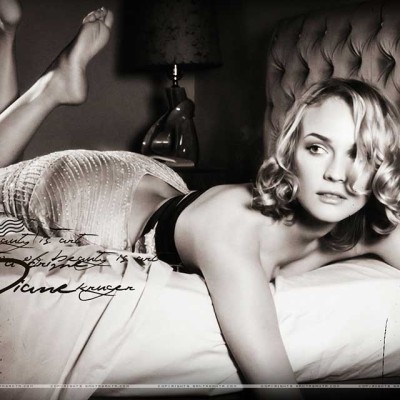 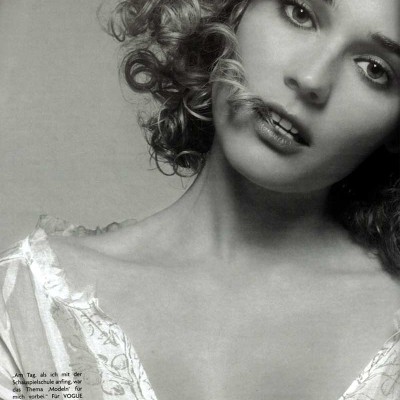 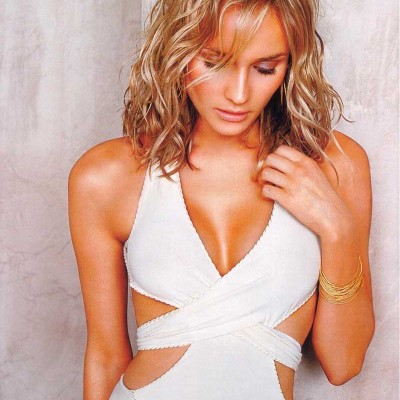 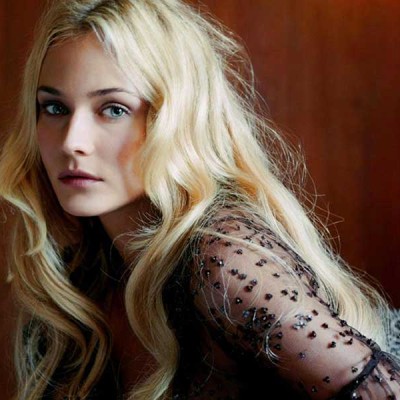 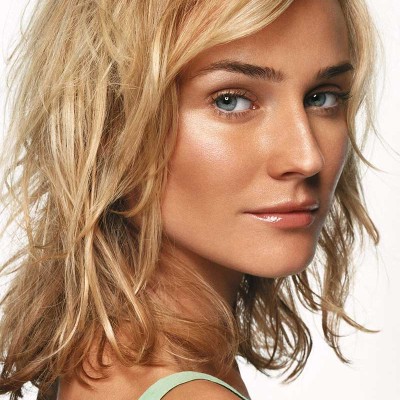 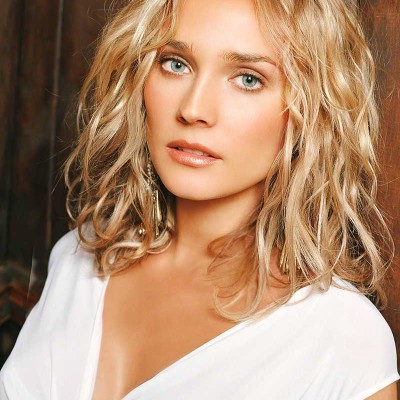 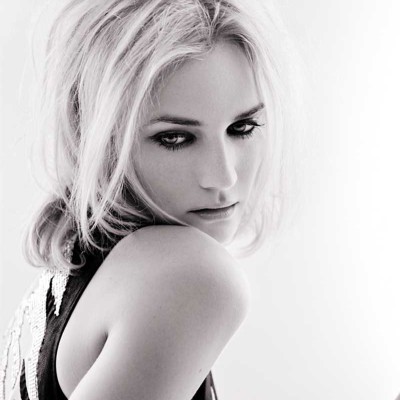 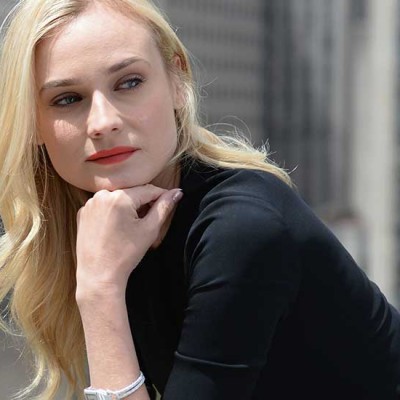 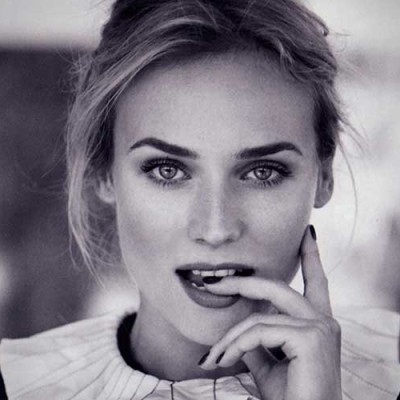 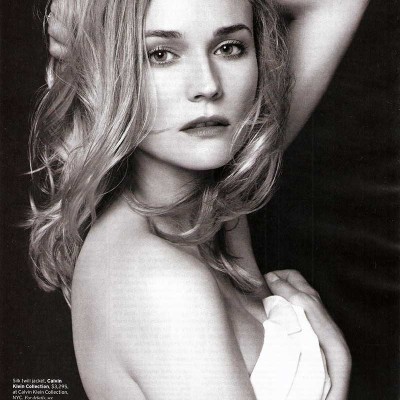 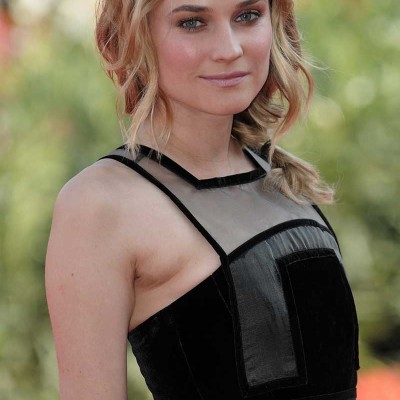 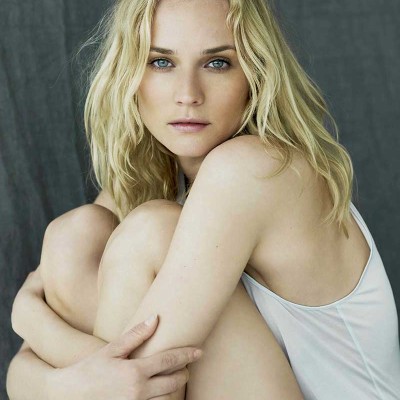 Who else likes blonde detectives with Asperger’s Syndrome? Tell us in the COMMENTS.