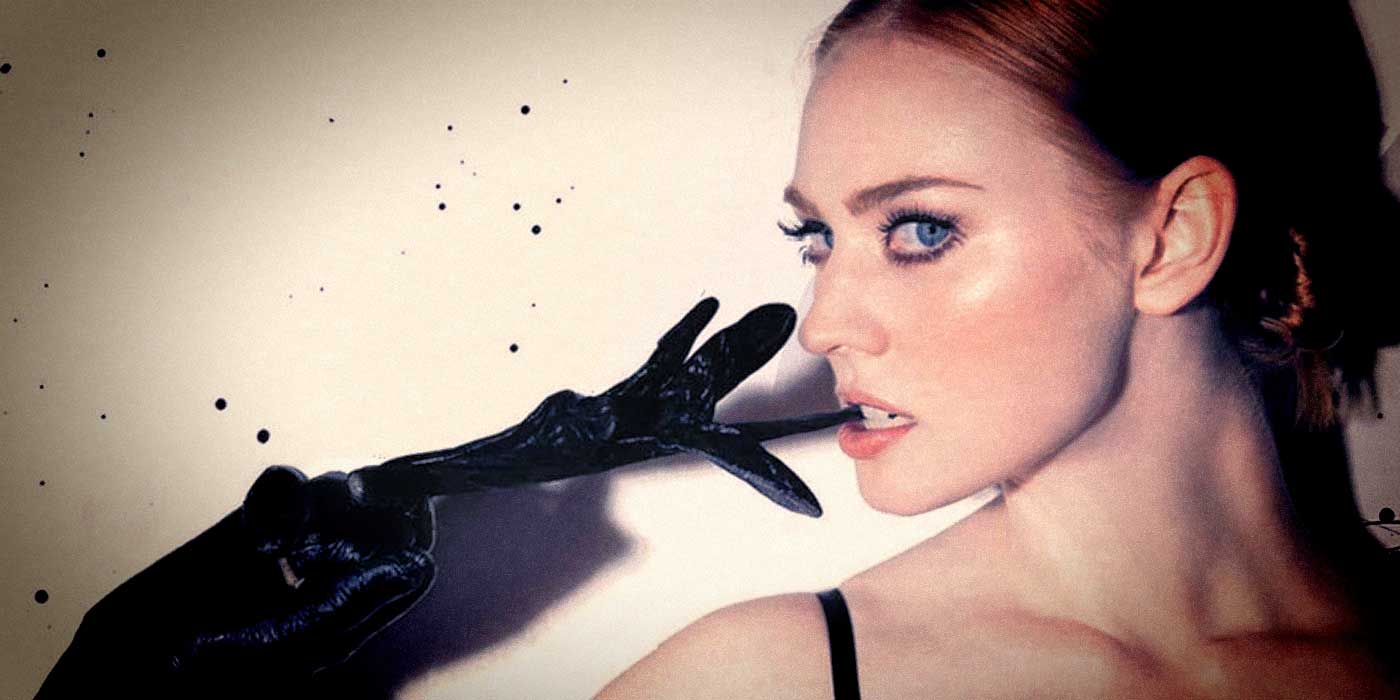 I’m writing this post during the last 13 minutes of HBO’s True Blood. Full disclosure: I worked on a marketing effort related to the last season of True Blood, but that’s a whole ‘nother story. I must be really dumb. I know I said I’d save the marketing effort story for another time, but… in my pitch to HBO, I claimed that True Blood was a soap opera. More full disclosure: in marketing, I say all sorts of shit I neither believer or simply make up because it sounds really good. And often I immediately forgot whatever the hell I was saying. I said that True Blood was a soap opera. And I was right. But I forgot it as I got caught up in the final season. And this concludes my TV relationship with Jessica the Vampire aka Deborah Ann Woll. {Super-Id’s as well.}

I’ve invested seven years of my life with True Blood and six seasons with Deborah Ann Woll. I’m trying to ween myself off of calling her Jessica. Deborah Ann Woll. Deborah Ann… I don’t think I’ll ever get used to her government. She played Bill Compton’s prodigy with aplomb, style, and grace. And somehow she managed to never get naked on a HBO show for six seasons. That is fucking amazing. She came close in the second-to-last episode, but she pulled a skillful hand bra that prevented those who’ve stuck around to see this series through with some gingersnaps.

What will you miss more, True Blood or Deborah Ann Woll? Tell us in the COMMENTS.