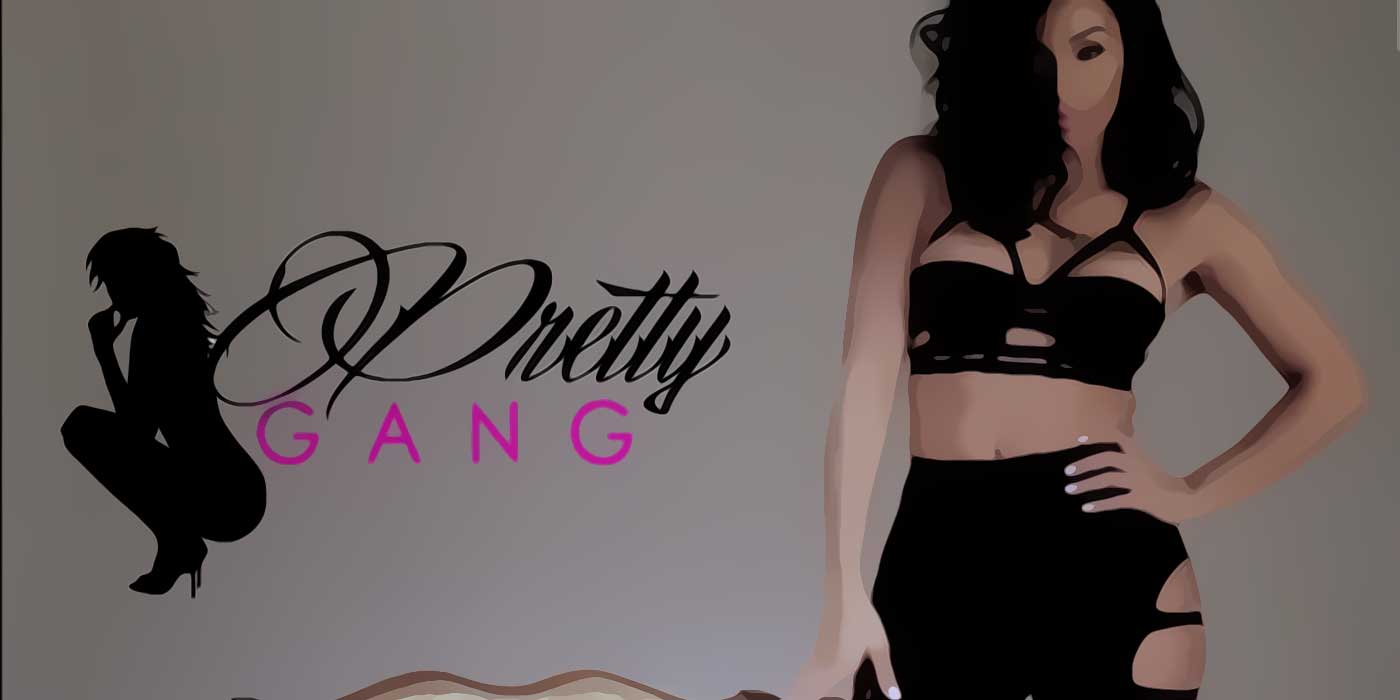 As I sing-rapped to the hook, I had zero clue this was a Red Cafe record. I’m pretty certain no one remembers who Red Cafe is. I bet his mother doesn’t remember Red Cafe, and simply remember his government. Red Cafe had this, and this, and this, which I thought was a Ryan Leslie and Rick Ross record. Basically, dude has his moment and most thought he faded away with all those other rappers who had a moment, and was never able to build a sustainable career off of that moment.

Imagine my surprise when I hear “What Else?” on the radio. I’m glad to see Red Cafe is still putting out superficial rap records. What Else would I expect?

Who’s still rocking with Red Cafe? Tell us in the COMMENTS.