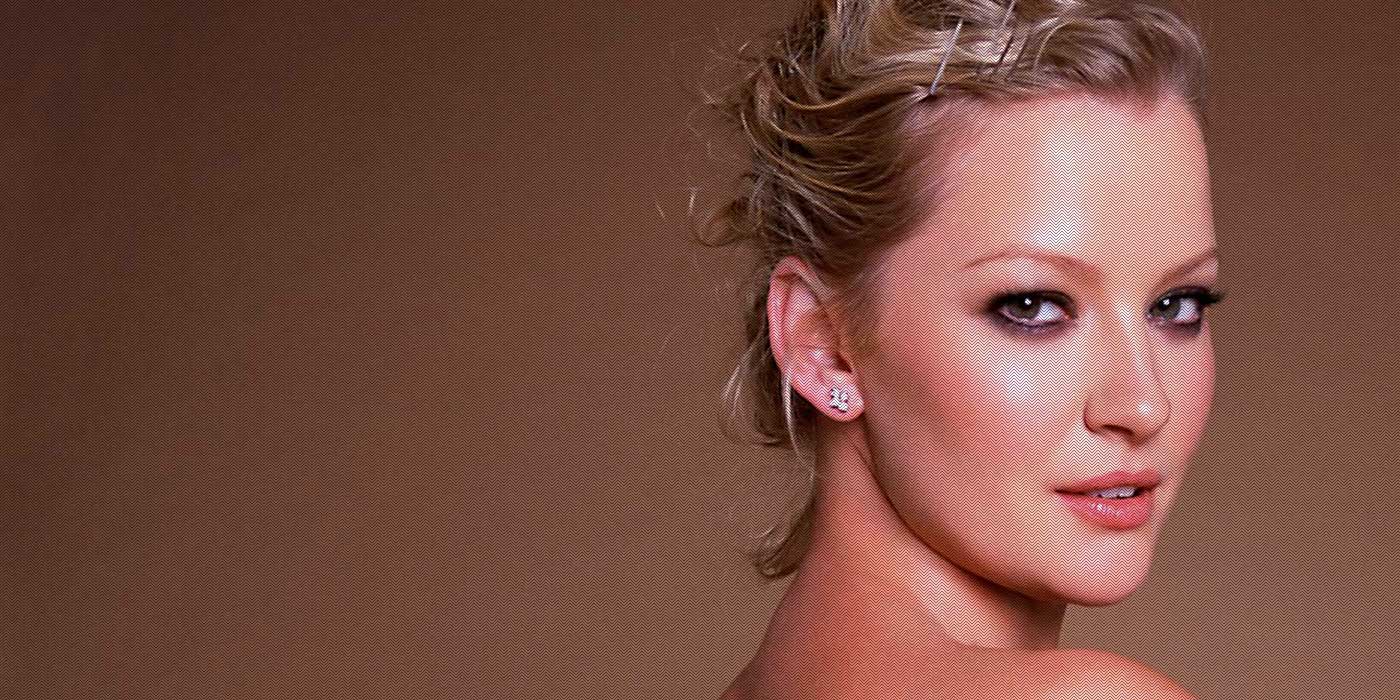 Just got done watching the season finale of HBO’s Boardwalk Wire and I’m not sure how to feel. I was never really jazzed about the show despite it not being TV, but HBO, or Martin Scorcese being a part of the project. Shit, I was even a Steve Buscemi fan {shut up, Donny!}, but for some reason I wasn’t excited about Boardwalk. Until I started watching it… and I got hooked like the millions of others who made the bootlegging in Atlantic City a regular part of the Sundays for the past five years.

The funny thing about period pieces is that the women of yesteryear eras never had the polish I prefer in my women. Rubenesque is the word best used to describe their look and feel. Ask yourself, 1.) when was the last time you heard someone use the word ‘rubenesque,’ and 2.) when has the word ‘rubenesque’ ever been used complementary. Exactly… And that’s why Gretchen Mol was Boardwalk Empire’s HBO saving grace.

Admit it, you watch HBO because they make great television, but also they love to have gratuitous nudity. The entire theme of Season 1 of Game of Thrones was all about boobies. The facts are that most of the boobies of the women of Boardwalk Empire were not must-see TV. An exception could be made for Kelly Macdonald, but you knew she was never getting naked, plus the whole Scottish accent was kinda weird {completely unrelated to seeing her topless, but this is the mind of man}. But the real visual treat was Gretchen Mol and her character, Gillian Darmody.

The sign of a great actress is you believe that the character they play is who they are in real life, and after five years of watching Gretchen Mol play batshit crazy Gillian Darmody, you can’t tell me that you don’t think she’s unhinged in real life. Sane people don’t play crazy people as well as Gretchen Mol plays. It was mesmerizing. She was the epitome of the crazy chick allure. She will be missed {No Spoiler – I’m referring to the series finale, not whether or not Gillian Darmody died or not}. At least we still have Gretchen Mol.

Was Gretchen Mol’s Gillian Darmody crazy enough for you? Tell us in the COMMENTS.