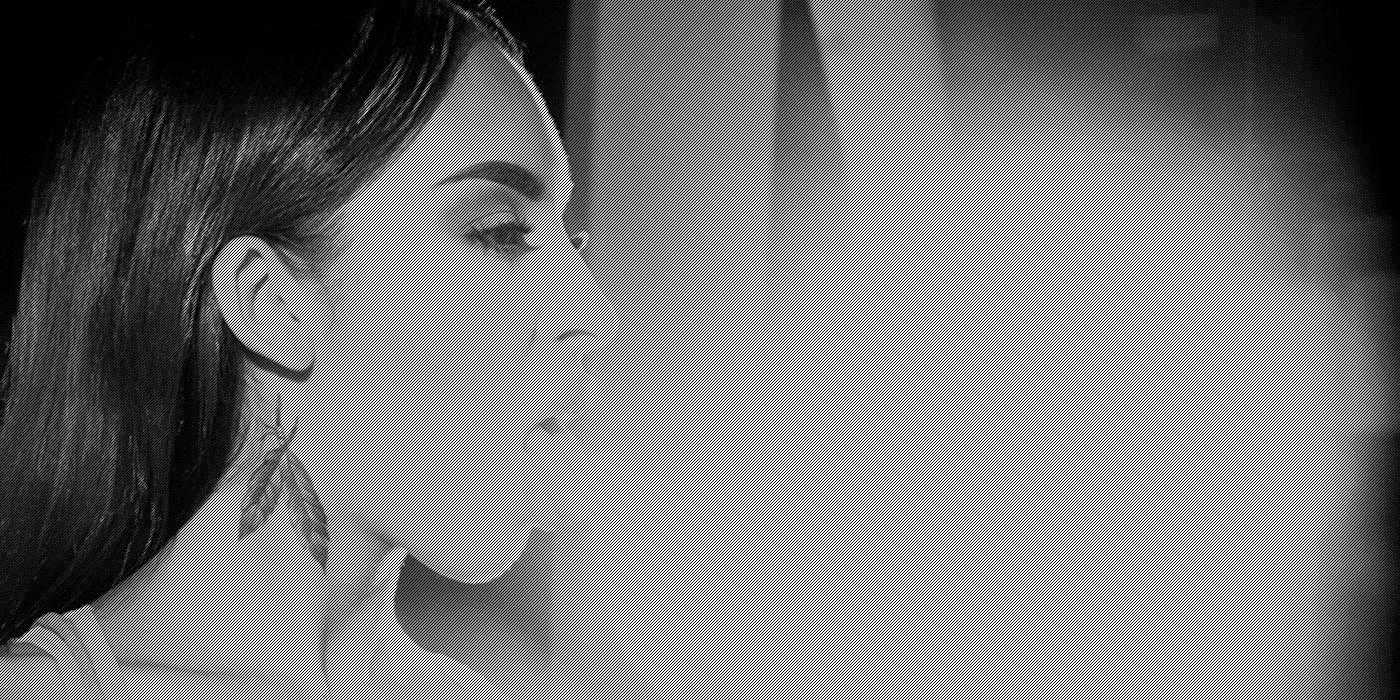 The first time we met Raquel Reed it was a war. This was a few years ago. Yeah, we went to battle with Raquel Reed. We were doing this weird public photo shoot thing shooting her with a crowd of people watching us. Here’s the thing, here at Angrymoon, we can be a bit theatrical when we shoot, especially if it’s in front of a crowd [Editor’s Note: please note that a crowd for Angrymoon can be one person, and that statement regarding theatrics is such a vast understatement you have no clue or context]. Raquel is the essence of theatrical [Editor’s Note: The Super-Id has not had the pleasure of meeting Raquel Reed. If Angrymoon is saying she is theatrical, we think that we won’t be meeting anytime soon as we have a theatrics quota that Angrymoon usually fills quite quickly]. Add to all that a healthy dose of ego possessed by both parties involved and the thing could go either really well or be a powder keg. Turns out it was the latter. The photos were dope… the vibe wasn’t. It was both of our faults, although it was probably ours more than her’s to be honest.

Anyway… that was the past and today is the present. In the few years since that first shoot we grew up and Raquel filled out. When Raquel hit us up a few weeks ago and said she wanted to do a shoot where she was pouring water on her self and the whole thing is very sexy, we cancelled some plans and made a date.

The shoot was insane. It almost broke our studio. Seriously all that water ain’t good for the hardwood floors. It was hours of this curvy Puerto Rican naked and oiled around the studio; literally pouring water on her ass. The whole thing got capped by her throwing down one of the most incredible #angrymoonwalks that the world had ever seen!

On some serious shit: Thank God the first shoot happened; it made the latest shoot with Raquel that much more amazing by comparison.