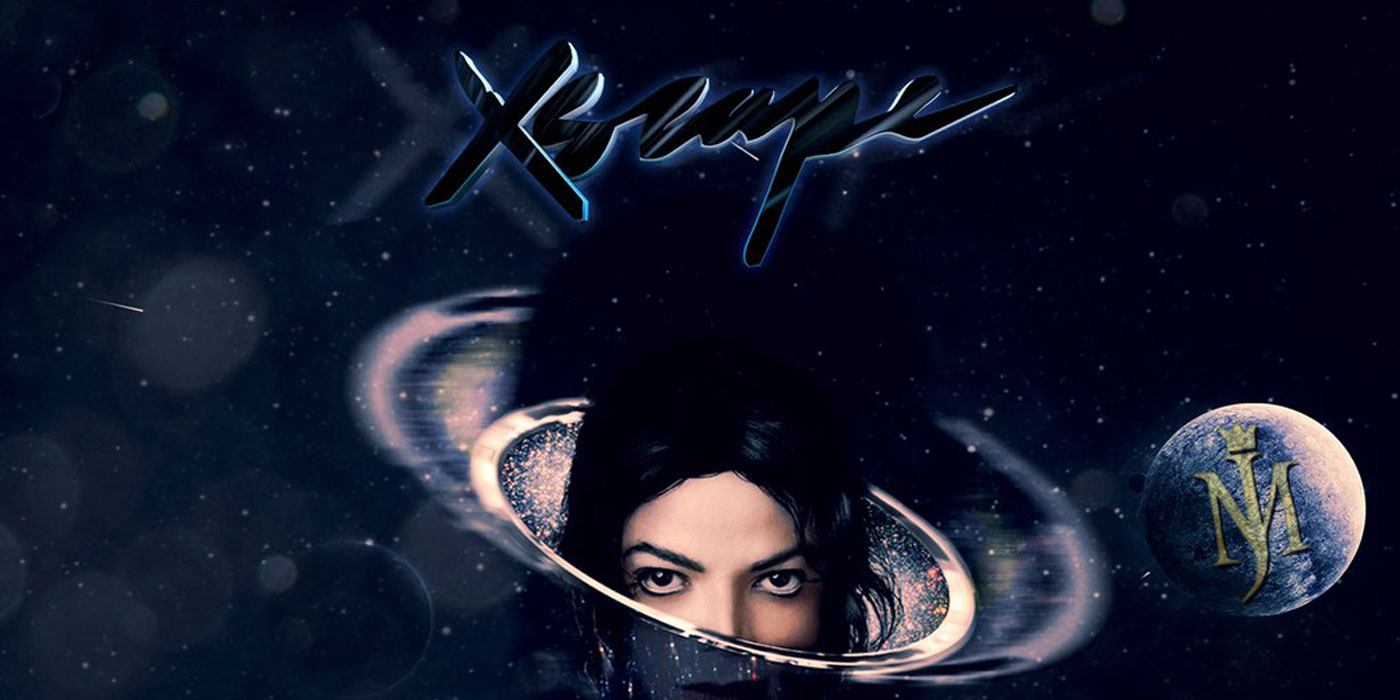 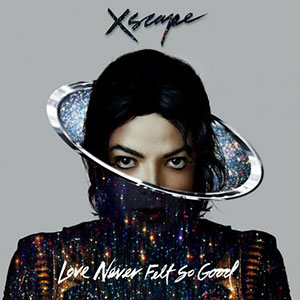 Normally I am abhorrently against posthumous albums since they are nothing more than a money grab by the labels as they Frankenstein bits and pieces of the dearly departed artist’s work in a Herculean effort to get at least 8-10 songs in what could loosely described as an album. “Love Never Felt So Good” is classic Mike, which is problematic since Mike is no longer with us and we no longer have the pleasure of hearing a Michael Jackson song that makes us feel so good.