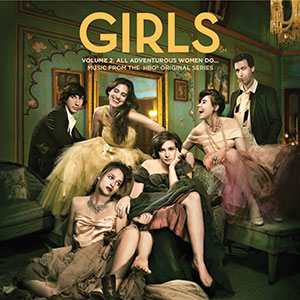 I was in the supermarket with a friend and as I’m wont to do, I started fucking around with the female cashier. I just have a thing for messing/flirting with female service help; it’s just my thing. I don’t recall how, but Miguel came up in conversation. This young girl who seemed to straddle the line between high school and college, told my friend and I that Miguel is the truth. I somehow mentioned Prince and her reaction was Prince who? My friend told me that Miguel is the new Prince. I ran out of the supermarket to prevent myself from slapping the dogshit out of both of them. Long live Prince!

I like Miguel. I liked his first song, but thought he’d be a one-hit wonder. Then a two-hit wonder. God bless, dude did it. When he dropped “Adorn,” I knew dude would be around forever. I’m still not tired of “Adorn” as it’s one of those rare songs that you never get sick of like Stevie Wonder and Prince songs.

What makes “Simplethings“ a song for today’s man is that Miguel effortlessly expresses how most men feel: chill with me and let’s smoke and lay in the bed. Ladies, it boils down to weed and sex. That’s what we want. Those are the simple things in life that most men dig. Keep it simple, stupid. Weed and sex. Despite being an anthem for men’s feelings, expect to see women post variations of “Simplethings“ to populate social media as women take the anthem in an attempt to make it theirs.

Until then, I’m just gonna knock some more Miguel and let him be the new generation’s Prince. Everyone has to start somewhere and being compared to Purple Reign isn’t a bad place to start.

What was your first love? Share in the COMMENTS.