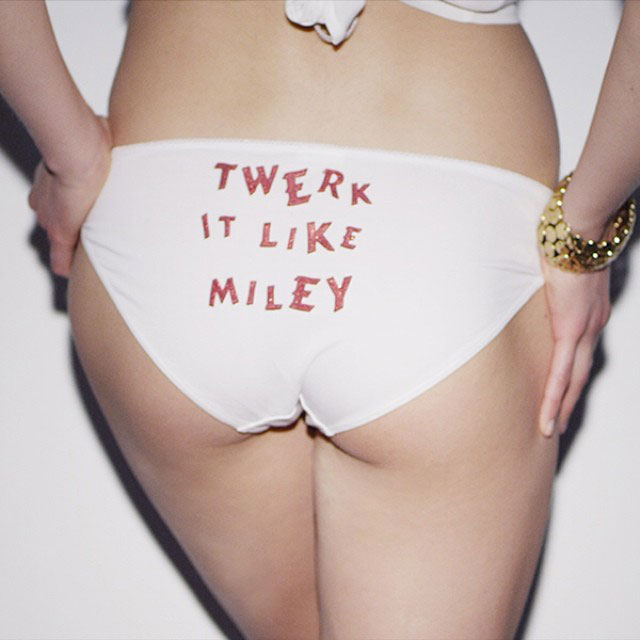 Trolls have always existed, the internet just made it a lot easier for them to share their gifts with the world on a macro level. Be clear, Brandon Beal is a troll (Brandon Beal, not Bradley Beal. Yes, I too thought the Washington Wizard SG made a record).

The definition of a troll is (straight from Wiki, bitches!):

is a person who sows discord on the Internet by starting arguments or upsetting people, by posting inflammatory, extraneous, or off-topic messages in an online community (such as a forum, chat room, or blog) with the deliberate intent of provoking readers into an emotional response[3] or of otherwise disrupting normal on-topic discussion.

This sense of the word troll and its associated verb trolling are associated with Internet discourse, but have been used more widely. Media attention in recent years has equated trolling with online harassment. For example, mass media has used troll to describe “a person who defaces Internet tribute sites with the aim of causing grief to families.

The reality is that trolling has morphed into something else. Get a bowl and mix overt irony with some meta and add snark with a dash of nose-up-in-the-air self-importance juxtaposed to social commentary cloaked in cynicism. Does this make sense? Look at Brandon Beal’s “Twerk It Like Miley” and you’ll know what I’m talking about. Let us count the ways.

The facts are if you come out with a song post 2013 and has ‘twerk‘ in the title, you need to be tarred and feathered. What makes Brandon Beal’s song and video so egregious is that he has intentionally added every contemporary pop culture element into his video not as an homage, nor as a social criticism, rather as a tool, a means to place himself squarely in the crosshairs of the zeitgeist. Instead of being in the moment, “Twerk It Like Miley” attempts to be the moment.

Making matters worse, it’s the latest music video to have twerking where the girls twerking had no ass. Stop the madness. Stop Brandon Beal… and whoever the hell Christopher is.

Thoughts on this type of stuff… Share in the COMMENTS.