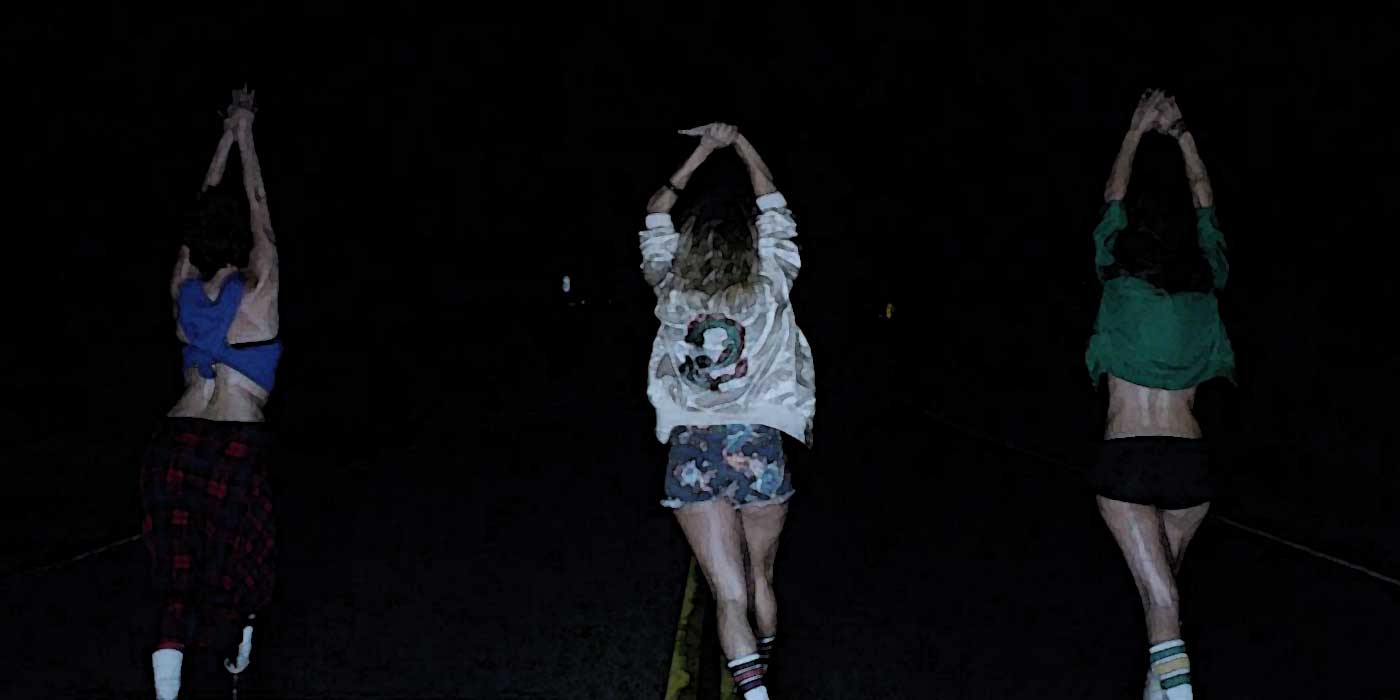 [intense_row] [intense_column size=”3″][intense_image image=”9211″ size=”small” alt=”Chet Faker” title=”Chet Faker “Gold” Single Cover” shadow=”1″ border_radius=”5px”][/intense_column] [intense_column size=”9″]Wow. I’m digging everything about this dude named Chet Faker. Apparently, he did a cover of the Blackstreet’s classic “No Diggity,” but I managed to miss that somewhere, somehow. Here’s the thing about “Gold,” the song is dope, but the music video just elevates the video into a higher atmosphere. The shit is so simple, fly, and sexy as hell. Three girls roller skating. Not those damn rollerblades, but some old-fashioned roller skates. Whenever you see women in roller skates in 2014, they’re wearing helmets and have names like Edna and Bertha, and are members of some roller derby squad that they take way too seriously as no one, and I repeat, no one is watching in the stands save for female, and definitely isn’t airing on any television network with any shred of  common sense, decency and humanity.

Speaking of random sports, I low-key dig watching women’s synchronized swimming in the Olympics. Women in bathing suits, in the water, completely in sync, choreographed to the limit – that shit is a major turn-on for me. Don’t ask why. Don’t judge me. I don’t give a shit. So seeing Chet Faker’s video with three girls dressed in some short shorts, but not pushing the limits of provocative makes the music video that much more sexier. The hot song is the icing on the cake. Stay golden, Chet Faker. Stay golden.

What do you like better, the song, the video, or just Chet Faker? Tell us in the COMMENTS.