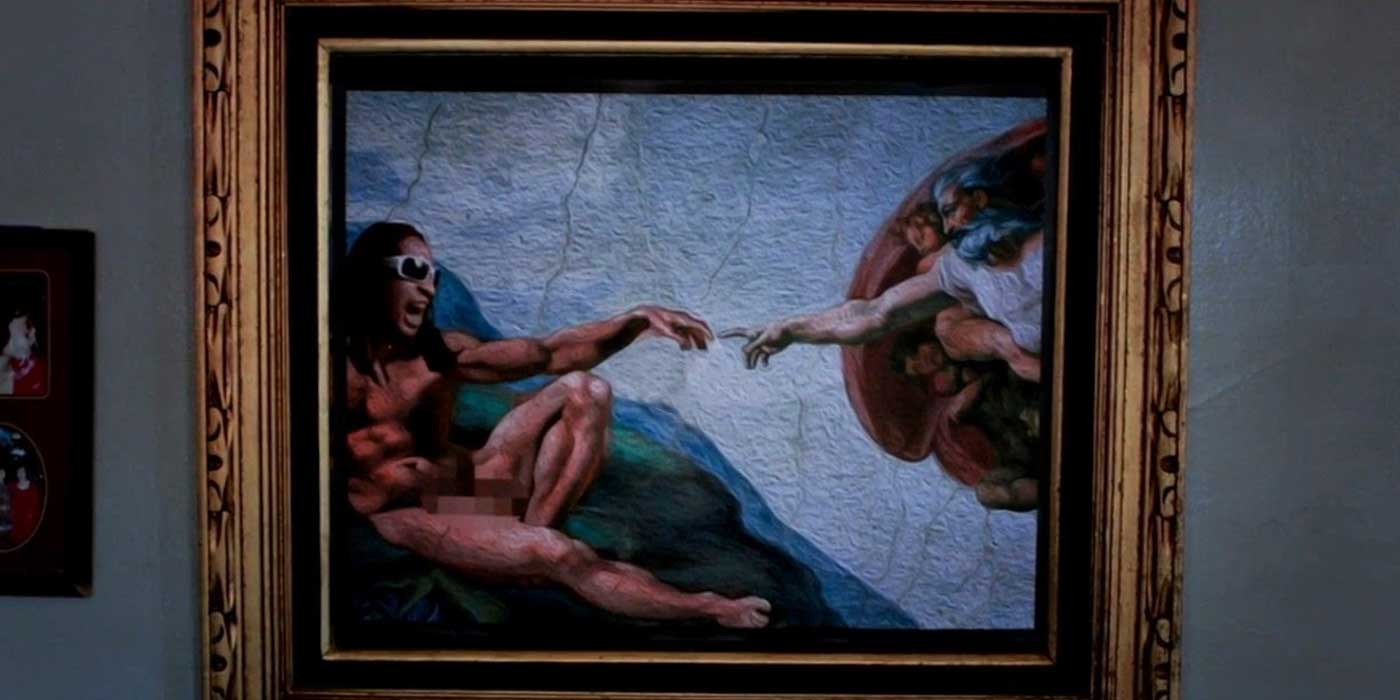 I like Lil Jon. I fucks with his music. But haven’t we been here before? And I’ve already shown this love before. But this again… and so soon.

And here is the kicker! With a song titled “Bend Ova” and Lil Jon on the record, and the [insert sigh]Tyga guest appearance, you’d expect to see the infamous Atlanta strip club scene brought to life. But nah… not with trap music videos. They have to be outlandish, and zany, and quasi-ironic [however that is interpretated by the artist, the director, and the record label], so you get kids, old people, BBW, and golden vomit. The saving grace for the video is the appearance of Mya Jane. Don’t ask me or judge me how I know her name. I just do.

I’m low-key disappointed in Lil Jon. I expected more. I expected better. And I’m definitely disappointed in myself. I know that I’m going to like this song as I hear it more and more despite knowing I shouldn’t like this song. I’m not looking to make this my own personal ear worm, but I see and hear it coming. Part of me is simply resigned to this inevitable future, and I just want to invoke Lil Jon and say “Okay!” Sorry… had to do it.

You rocking with Lil Jon and ready to Bend Ova? Tell us in the COMMENTS.