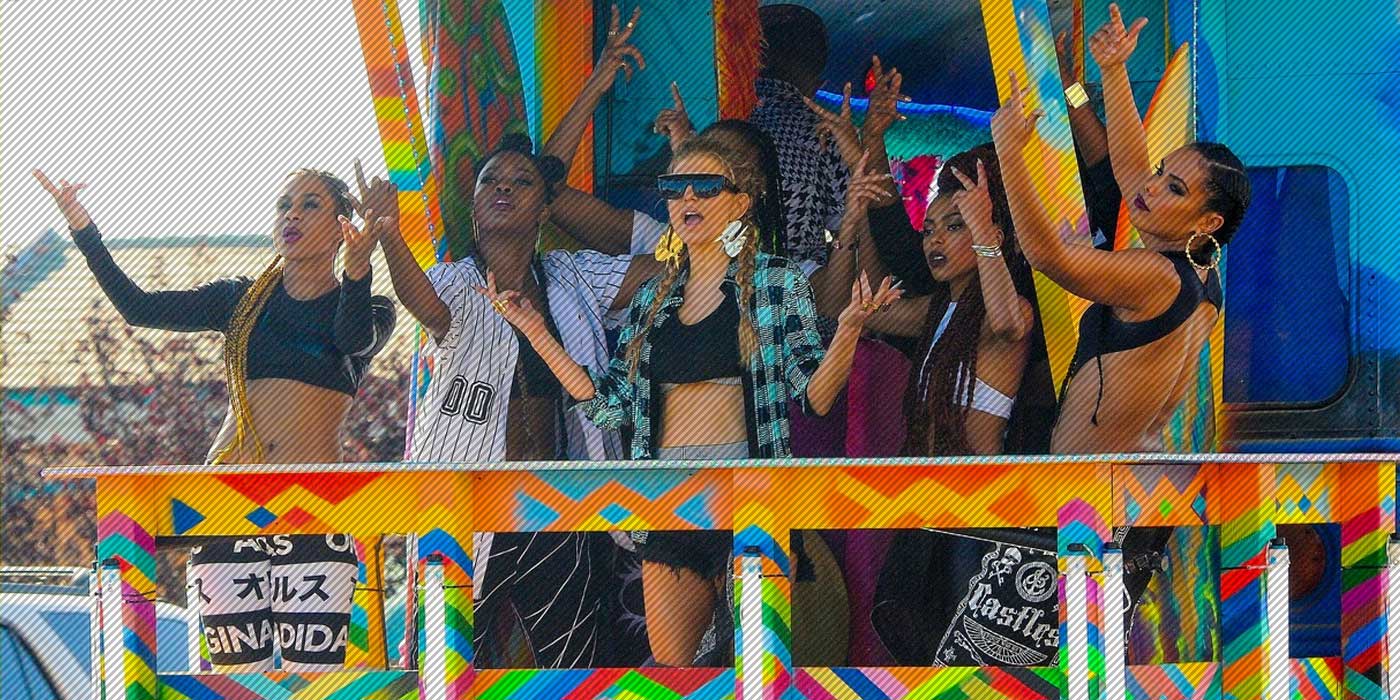 [intense_row] [intense_column size=”3″][intense_image image=”10665″ size=”small” shadow=”1″ border_radius=”5px”][/intense_column] [intense_column size=”9″]Remember Fergie? The Black Eyed Peas? Have you gotten over the embarrassment of making those guys bonafide superstars? They ruled the aughts with “hits” like “Let’s Get It Started,” “My Humps,” “Boom Boom Pow,” and “I Gotta Feeling.” will.i.am, apl.de.ap, Taboo, and singer Fergie became household names as the Black Eyed Peas as the only two members of the group who anyone knew their names or gave a shit about were will.i.am and Fergie. will.i.am has gone on to design cars and creative direct innovation for Intel, while producing a record here or there or ‘spitting some bars’ on a track in between various random acting gigs. Those other two random B.E.P. members… who knows and frankly who really cares what they are doing. They are two trees falling in the forest. As for Fergie, she’s another story.

Right place. Right time. Right girl. This is the essence of Fergie. Good enough looking. Decent enough singing. Well enough dancing. Standing next to three dudes who liked to trade ponchos, she was the super-hot member of an alternative hip hop group that became a pop superstar group. But here’s the thing, Fergie’s face started to get weird either due to nature or the knife, she got married, and the Black Eyed Peas became irrelevant. It was years after her solo record The Dutchess spawned six hits. Now when you said Fergie, you thought about that cookie British royal.

With L.A.Love (La La), Fergie reminds all that all  you need is a track from the hottest producer in the game (Mustard on the beat, hoe!) to get back into the public consciousness. Welcome back, Fergie.

Who missed Fergie? Let us know in the COMMENTS.