I got a thing for Gugu Mbatha-Raw. Seriously. She looks like wife material. You go on a blind date or a friend of a friend hookup date with her and end up skipping your plans because you are so caught up with deep conversation that you don’t realize that the sun came up. But here’s the funny thing about it all; I’ve never seen any Gugu Mbatha-Raw project. Ever. Doctor Who? Never seen any of them. NBC’s Undercovers? Who didn’t know this show was going to get cancelled? I never bothered. Ok, so I did catch the first episode of Keifer Sutherland’s Touch, but after the first episode I checked on. I know when to jump off of a drowning TV show. Mbatha-Raw’s grand coming-out was with the period piece Belle that I wanted to see, but knew that there was no chance of me dropping $12 to see it in the theatre. It would have to come on HBO and Starz at the same time while it’s cold and rainy outside for me to sit down for two hours and watch it {just had to double check – it’s rated PG, which means I’m less inclined to watch it now}. This takes us to Gugu Mbatha-Raw’s latest offering, Beyond The Lights.

Beyond The Lights is written and directed by Gina Prince-Bythewood, whose previous work includes Love & Basketball and Disappearing Acts. Here is a true confession: a group of my male friends were having a birthday weekend celebration down in South Beach. We rented a suite and the only thing on our travel itinerary was ignorance. We flicked on the television and happened to catch Disappearing Acts at least twenty minutes in. Slowly, every member of the crew came into one room and was transfixed. A bunch of grown men fixated. Looking back at it, it was a pathetic sight, but it was a credit to the work of Prince-Bythewood and her ability to tell a great story. That and the fact that I would put a ring on Gugu Mbatha-Raw’s finger does not mean that I am going to see Beyond The Lights. These obvious romance chick flicks (saw Love & Basketball as well, and really enjoyed it) are all too much now. Either it’s a repeat of a tired formula, or they inject something new that causes the women of that moment to rally around and become a culturally trope that simply sickens me to the core. How often do you hear women reference The Notebook? My point exactly.

My relationship with Gugu Mbatha-Raw reads like a romantic comedy. I love her. She doesn’t know who the hell I am. We will never be together, because I refuse to see her films. It’s a modern day Romeo & Juliet. Our relationship is pure theatre – comedy and tragedy. 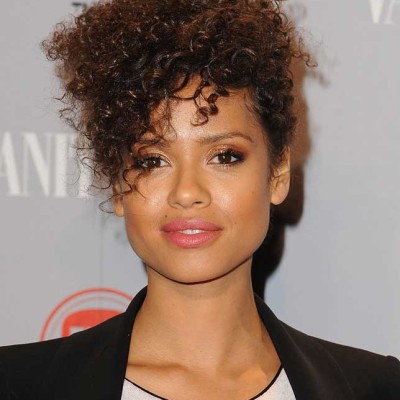 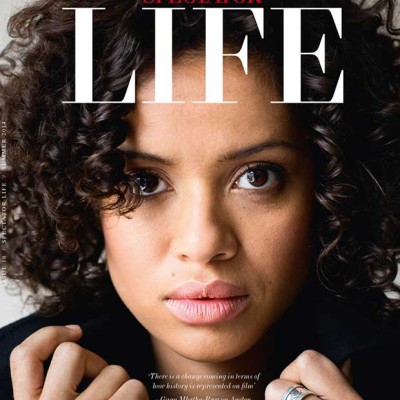 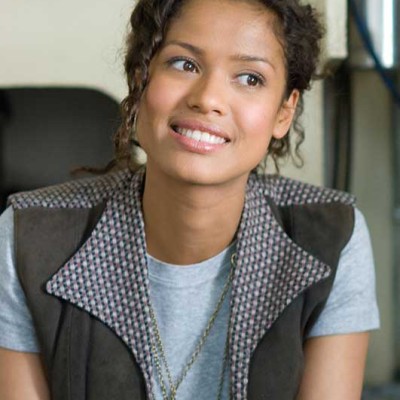 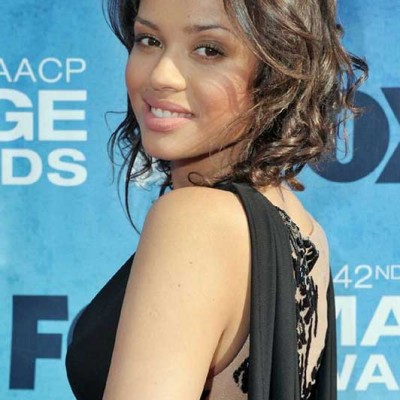 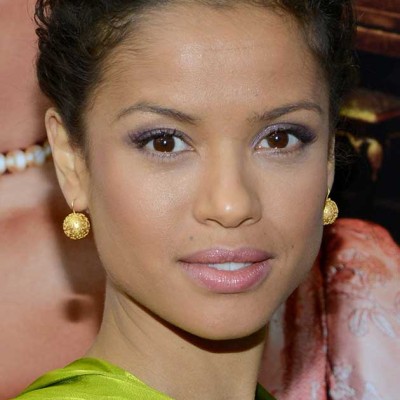 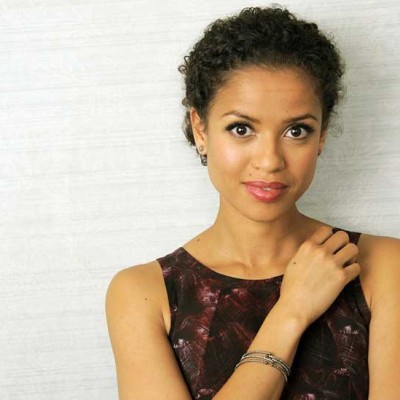 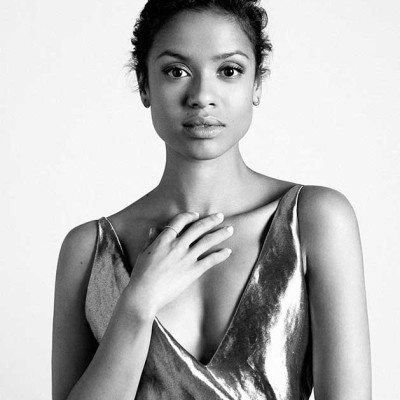 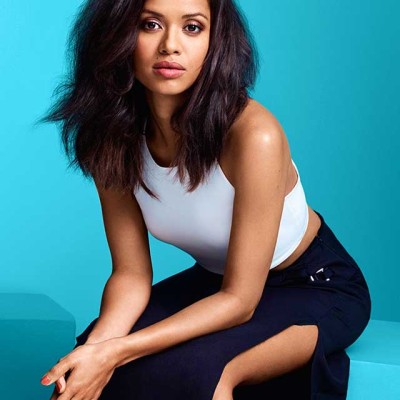 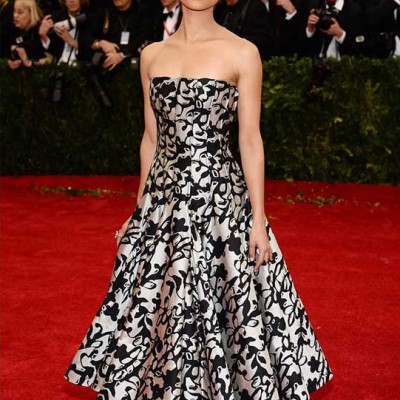 Who else is feeling Gugu Mbatha-Raw? Tell us in the COMMENTS.