CJ Miles is the teeniest, tiniest super power girl we’ve ever met. CJ basically created the genre that is now known as import modeling. CJ was my favorite forever. Like ever. CJ was definitely the main character of a bunch of my fantasies for years. Anyway, Here’s the story: I think we were in Las Vegas for this thing called “Magic,” which is supposed to be some sort of clothing convention or something, but it’s basically a week long party in Vegas where all your friends and enemies get wasted.

Anyway, after a loooong day of day drinking we ended up at the Spearmint Rhino. This was a few years ago and before Angrymoon was a thing. At this point we had never met any Internet models in the flesh. We would just soft stalk them on MySpace [Editor’s Note: Whoa! MySpace? How many of you had CJ Miles in your Top 8 Friends? Or was it Top 10? Can’t remember.]. So imagine our shock when CJ Miles walked by. Fuck yeah, we were star struck. Before that we had met a few celebs, but this was major.

Yeah… we partied with her that night. We spent a bunch of quality time together. To this day we aren’t sure what we said to convince CJ that we were actually real photographers and not just some dudes that happened to own cameras [Editor’s Note: GWC], but within a few months she flew her self out to NYC for a week and crashed at our studio.

It was during that week that we struck up a true frienamyship with CJ. We shot the fuck out of that girl for a week straight and took a ton of video. The thing about CJ is that she’s not just a true G, but she’s an OG. She knows how she wants to be shot and knows her angles. She can be a hot little tyrant on set, but don’t get it twisted, there is a method to the dictatorial madness. She’s sexy as fuck, knows it and might be one of the best teases we’ve here met. CJ isn’t much of a talker. She doesn’t drink. She doesn’t party like that. She’s a business woman that’s about her money and we respect that. In the years that followed she she’s been out to NYC a few times and every time she swings by the studio and we make art together.

[Editor’s Note: Follow along with us for a sec. Back in 2008, we heard about something called Twitter and signed up. We didn’t understand the value in “tweeting” what we ate for lunch, but fuck it, Twitter was supposed to be the shit. Twitter sat unused on our phone for a minute [months] until one day we got a notification that Angrymoon was following us. Oh yeah… this Twitter thing. Let’s jump on and see what’s happening with this thing. We followed Angrymoon back and saw a tweet saying that they were hanging out with CJ Miles. As basketball fans, we thought it was strange that AM was hyped about hanging out with a basketball player, so we thrown off. After a quick Google search we discovered the other CJ Miles and completely understood why AM would be excited about this and want to share with the universe. That day we learned three valuable lessons: 1.) I paid attention to the wrong CJ Miles. 2.) Angrymoon was living the life, and 3.) Twitter was the shit! We’ve been a believer since. And all of this because of CJ Miles.] 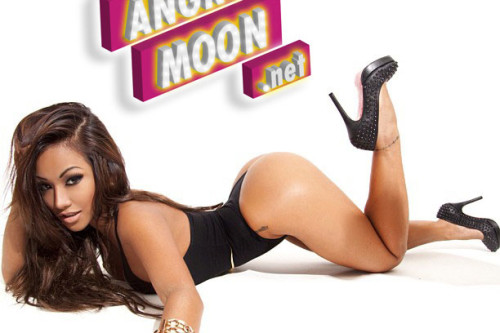 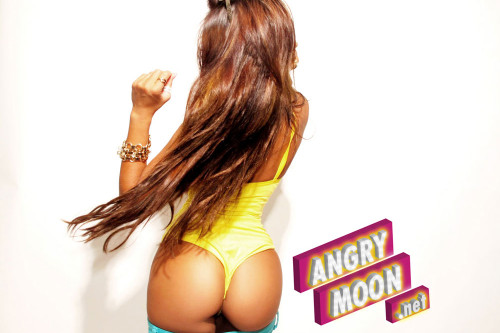 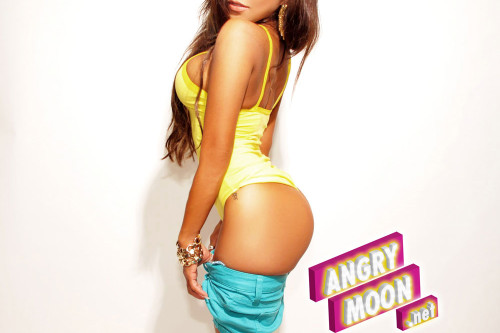 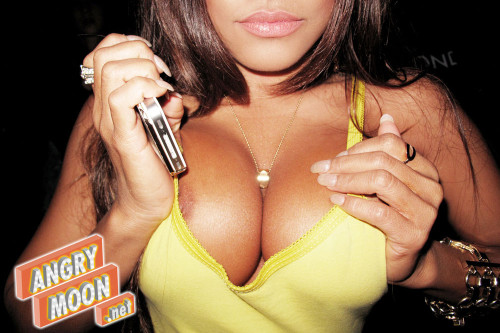 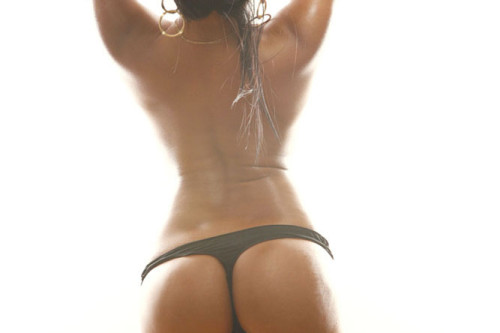 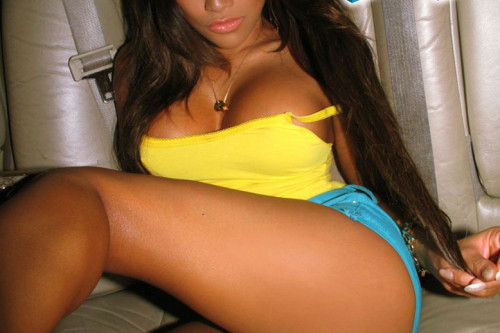 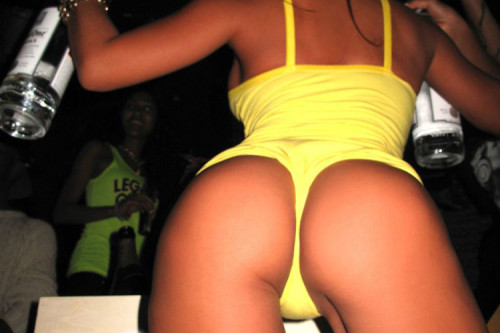 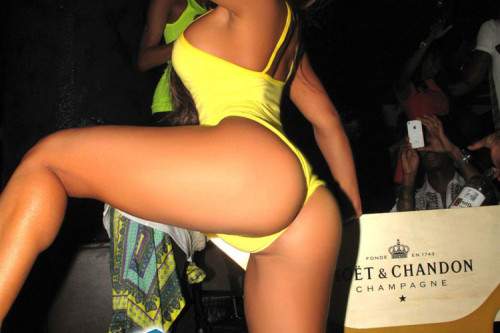 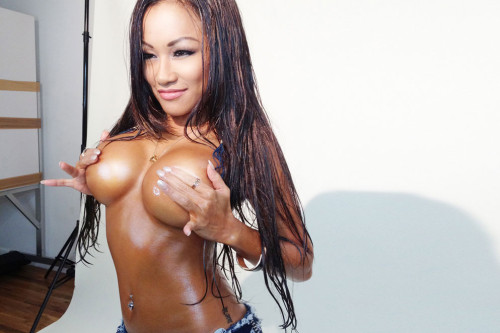 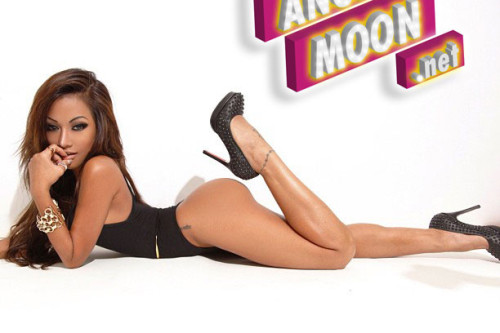 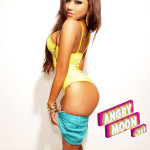 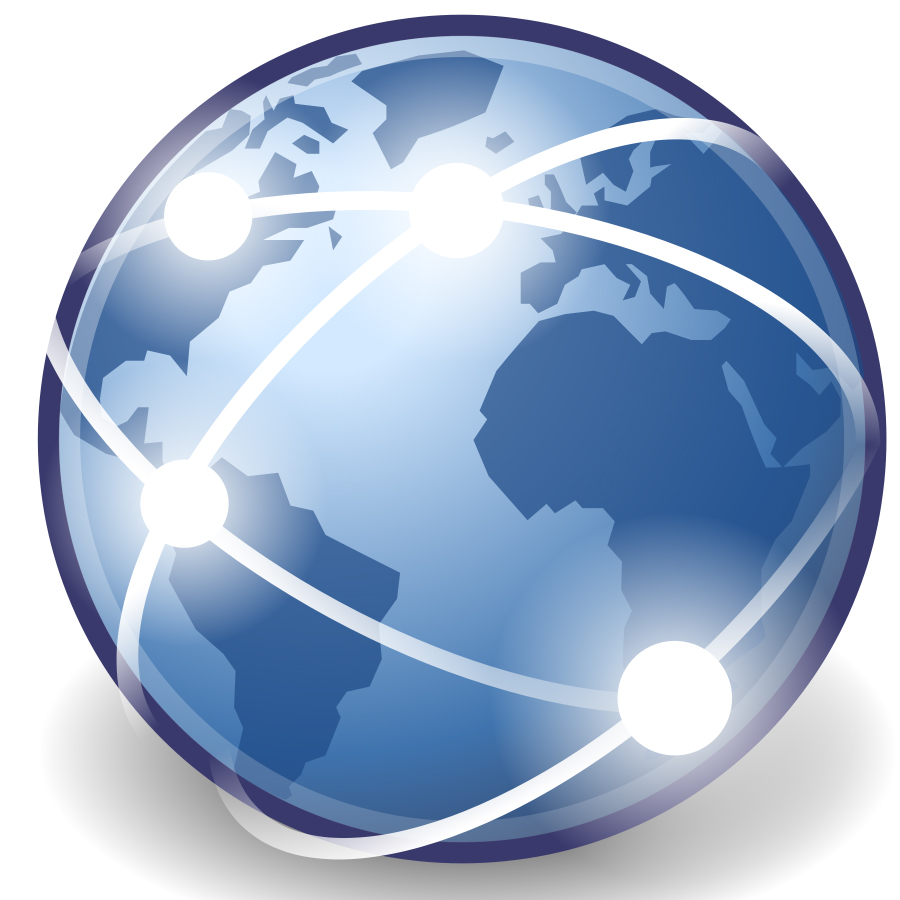