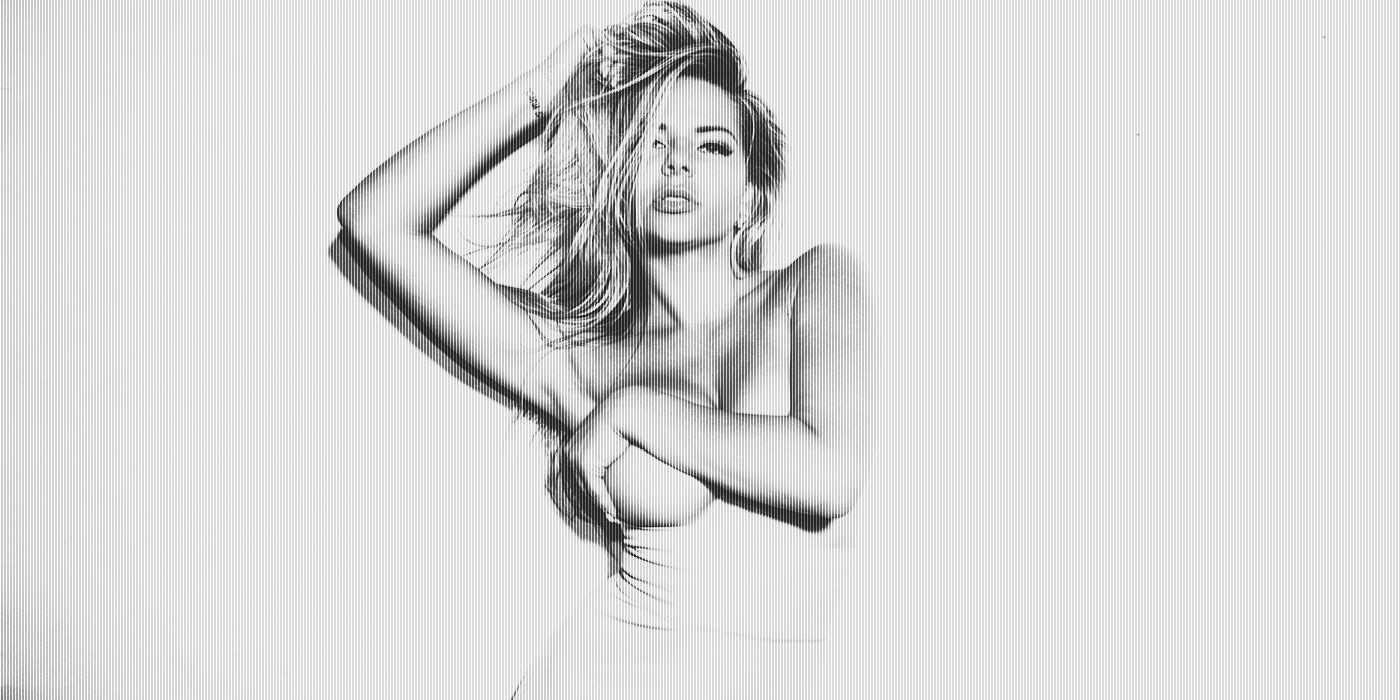 A Night with Heather Shanholtz, Presented by Angrymoon.net

Well… what can I say about this one? All the elements were there (namely us, the Angrymoon team, Super-Id and the legendary Heather Shanholtz). We’ve shot Heather twice before [Editor’s Note: We still have another unreleased Heather Shanholtz gallery or two or three we’re waiting on unleashing to the universe]. We’ve written about our adventures about Heather before. This time it was different though. The first two times we shot Heather it was in Miami; it was on her turf. Here at Angrymoon we pride ourselves on the fact that we are New Yorkers born and bred. Miami is beautiful, sort of… in a gaudy superficial artificial sort of way, but there is a reason home court is called a home court. This time around Heather was coming to us. Imagine, Heather Shanholtz coming to our studio in NYC. Everything had to be ready. Every preparation was triple-checked. Trust us, this was a big fucking deal. Could it be that we were nervous…?  We’ll plead the 5th on that one.

The thing about Heather is that she has a real down home sex symbol vibe thing going on. She’s got that sexy nerd thing on lock and when she walked into the studio we personally couldn’t help but feel a little foolish for feeling so nervous. Let us rephrase that… Heather doesn’t really walk, she bounces. There’s a lot going on with that body and those ridiculous Barbie-like curves… it’s very calming to watch actually [Editor’s Note: Super-Id vehemently disagrees with this, but more on that later in the full Editor’s Note.].

Chaos Theory. That’s our mantra at Angrymoon.net. It’s almost our religion. We invite people to join us in that world of chaos when we shoot. That’s why our pictures have the reality they do. Before long the whole team was there – sexy as hell Heather, Super-Id filming and us shooting the fuck out of this thing. The world of chaos is like Vegas sometimes – you lose track of time and sometimes money. Before we knew it, it was 4am at the studio and the shoot was still going strong [Editor’s Note: please note, the shoot started around 6pm]. It wasn’t so much a shoot at that point, but a hangout session between friends punctuated by the taking of super sexy pictures of Heather in some of the tiniest Bitsys Bikinis you’ve ever seen!

It was a mission, It was a pleasure. And it’s always fun to shoot our girl Heather. And even though the ordeal probably took a few years off of all of our lives, we here at Angrymoon.net would do the whole thing over again in a fucking second!

[Editor’s Note: We have so many thoughts we had to outline them.

Hope you enjoyed. And we missed you!]