I think Angrymoon has shot Stormi in the studio three times. It’s oily nakedness every single time… obviously. This goes without saying, but what we like about Stormi (again, after all the speeches about health and her basically being against anything that Angrymoon considers fun) is that this girl will go to the mat for a good shot or good video. She loves being shot and it shows. We have videos of her that can never be posted because they are too sexy (and if anyone saw them, no one on our squad could ever run for president or any public office for that matter) and that’s another thing; sometimes we have to reel her in. Her energy on set once the flash bulbs are going off is electric and infectious. Sometimes it’s best to just let her do her thing and see what comes of it.

Oh yeah… something about her nipples (this is a keepin’ it real moment right now). They always slip out of whatever she is wearing. In general, as men, we don’t have a problem with this, but on a photoshoot level, it sometimes gets problematic [Editor’s Note: especially for The Super-Id as we are a PG-13 online publication that likes to go PG-13 ½ when it comes to nakedness] Stormi insists loudly and often that she can’t help it, but we thinks the lady doth protests too much if you know what we’re sayin’.

[Editor’s Note: I was at work (yes, I have a day job as Super-Id isn’t quite yet the say-all, be-all that it will be in my life), when Angrymoon sent me a text with a picture of a ¾ naked women in the studio with the message telling me to come over. I did everything in my power to finish working on the multimillion dollar campaign I was assigned to (not bragging at all, just illustrating how important naked women are in the construct of my life) and get to the studio. Once I got there, I wasn’t prepared for the sheer lunacy that was underfoot.

Often times when you shoot a model, there can be a certain degree of tension. Good tension. Sexual tension. Tension is good and often leads to great art. When I got to the Stormi Maya shoot (only been to one of the three Stormi Maya/Angrymoon shoots), there was tension. It was bad tension. Or that’s what it appeared to be. Angrymoon was telling Stormi she can leave whenever she wants to. Stormi kept talking about leaving, but she wasn’t getting up and going anywhere. She was laying on the floor in various positions and poses as Angrymoon kept snapping pictures. I wasn’t sure what the fuck was going on. Still don’t. Were they playing? Were they fighting? Was she going to call the cops or was Angrymoon going to call the cops? She was laughing and not quite crying, but I can’t think of the word to describe the opposite of laughing, but not quite crying. It was strange. Very strange. So we did the only thing we could think of – we shot video.

Last thing – Angrymoon wasn’t lying about Stormi’s nipples. They are omnipresent. They make their presence known at all times. Always at attention. Always poking out. No complaints. No complaints at all. This is Stormi Maya’s world and we are just living in it.] 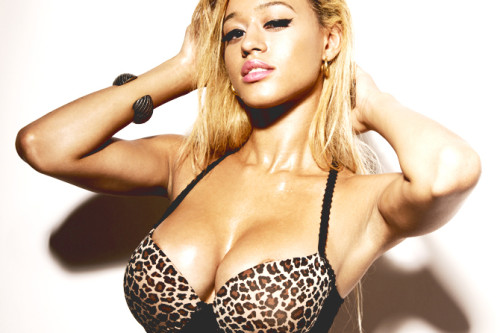 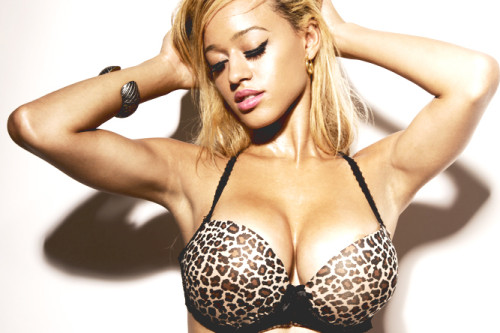 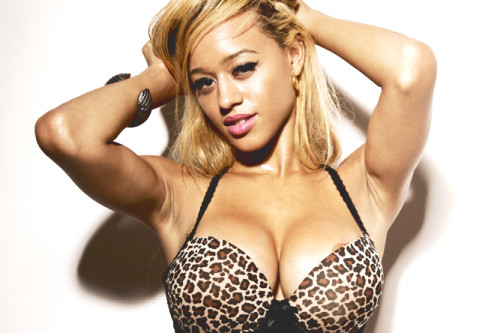 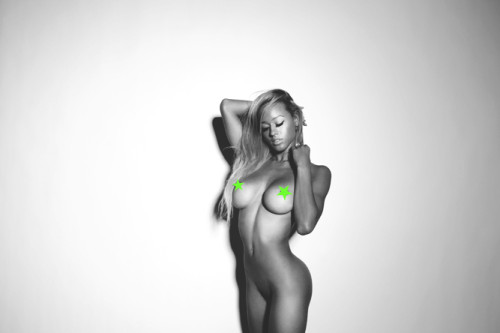 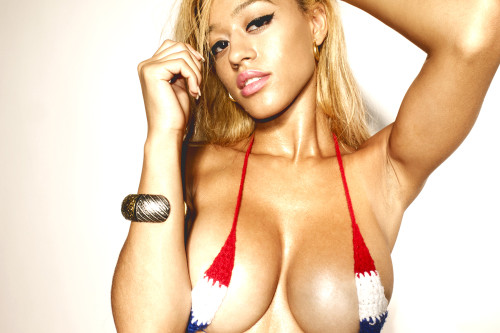