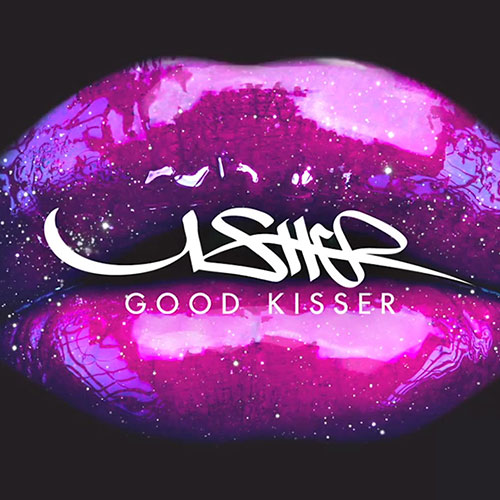 Ain’t Usher the greatest? What an equal opportunity world class entertainer! The ladies like Usher. He’s been around for three decades now. Yes, three decades. Go check. You know he’s going to do that Usher thing, whatever it is, that make women squeal and scream Usher’s name like girls standing on the street outside of MTV’s TRL. But dammit, God bless the man for having a song about kissing and filling it with a bunch of women and extreme close-ups of their lips. It’s some artistic, next-level spank banking. I haven’t been able to get past the 2:00 mark after multiple viewings.

Oh, shit! A girl licking on some ice!

We got some suggested nudity too!

Okay. Nice song. Nice video. The question now is you know how whenever a song invades the consciousness of society and becomes the newest embodiment of the culture (please reference tweaking for those unclear what I’m talking about) and everybody starts doing it. I easily see women doing the whole shaded lipstick thing as featured in Good Kisser. That’s easy. Now are they going to start putting stuff in their mouths like ice and diamonds and fingers and put video up on YouTube to show how good of a kisser they are? It’s bound to happen, right? It’s an Usher song. If and when it does, it will cement my opening statement – Usher is the greatest.

Glad Usher is back? Let us know in the COMMENTS.