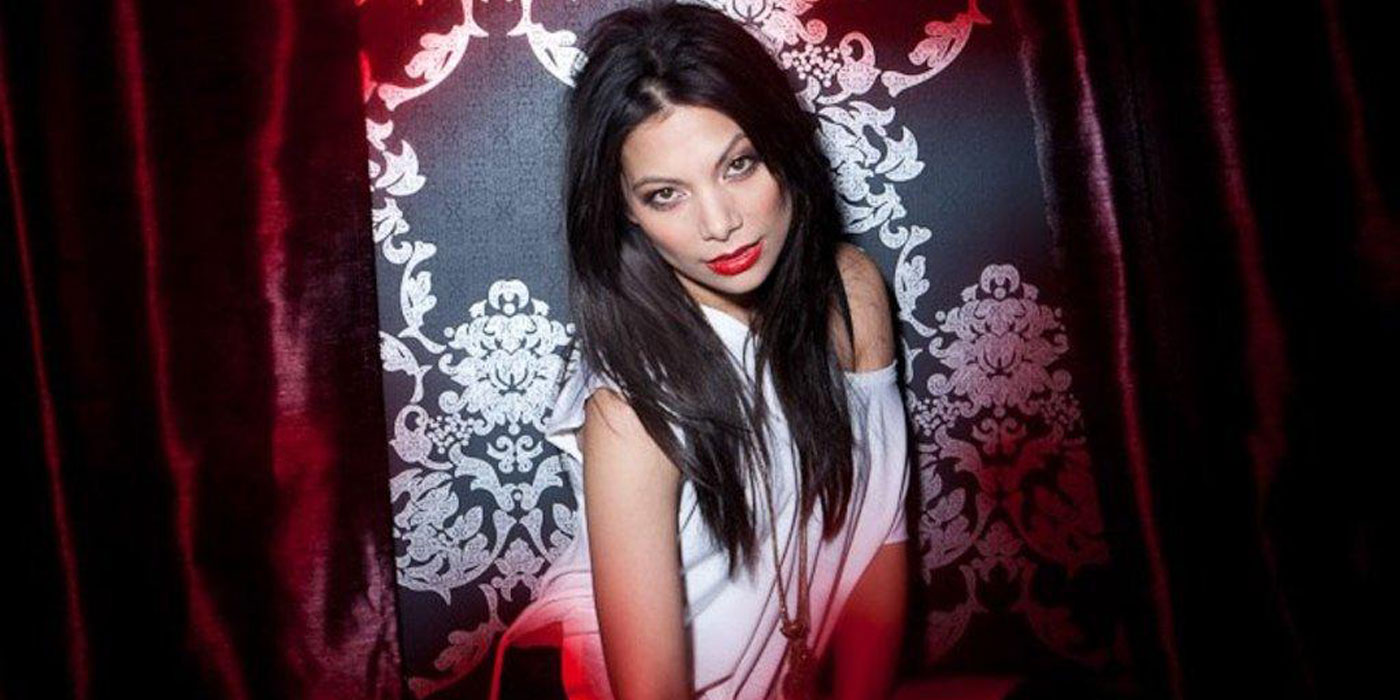 I got a thing for Ginger Gonzaga. She’s an attractive women, no doubt, but I got a thing for her. Maybe it’s not her, but the character she plays on the soon-to-be cancelled ABC Mixology. Now Mixology is an entertaining enough show on Wednesday nights, but you know when a show is destined for a one-and-done season, and this show is it. Plus this is ABC, a network not known for developing great half-hour comedies. That’s why my Wednesday nights are special.

Since the show will be cancelled before you can go to iTunes and download the past episodes, let me synopsize: a bunch of single people in a bar. Boom. That’s it. Let the comedy and tragedy ensue. Ginger plays Maya who can be described as an attractive quasi-bitch. I’ve come to grips with several things: 1.) I must have a thing for racially ambiguous mixed women since Ginger is half-Dutch/half-Filipina, 2.) I like quasi-bitches. I can’t stand bitches, but any variation off of the bitch theme, quasi-, semi-, pseudo- all tickle my fancy for some reason I care not to explore, and 3.) I don’t separate characters from actresses. Ginger Gonzaga needs to be Maya in real life otherwise I’m pissed. I have issues, but at least I recognize that fact.

Through the power of Google, I’ve just discovered that this isn’t Ginger Gonzaga’s first appearance despite being completely brand new to me. She was on Legit (no clue what that is). She was on Whitney (no one watched this show even Whitney herself). In Gayle We Trust (once again, no clue). Ted. Ginger Gonzaga was in the movie Ted. I saw Ted. A lot of people saw Ted. I don’t remember her in Ted.

I implore you to digest this post and my boo thang, Ginger Gonzaga, before Mixology goes the way of every other ABC comedy not named Modern Family.