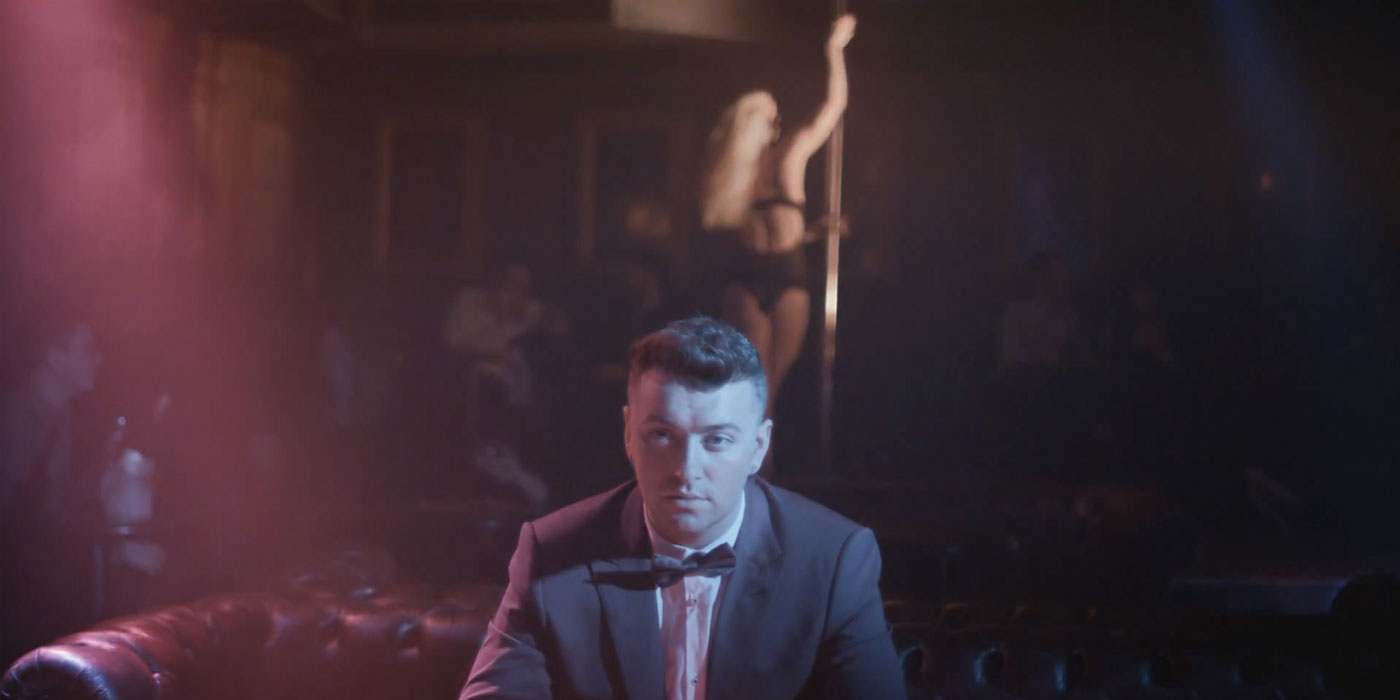 Let’s kick things off by celebrating the latest white man to sing like an African-American man (blue-eyed soul, anyone?) in a long, long, long list, most notably currently occupied by the likes of Justin Timberlake, Robin Thicke, Daley, Mayer Hawthorne, and John Newman. Let us call the white spade a white spade and move on with it. Now that Sam Smith is added to the list, let us continue.

Sam Smith came to my attention when I heard he was the musical guest on Saturday Night Live. I haven’t watched a full episode of SNL since the days of Eddie Murphy (this is no exaggeration). SNL hosts mean nothing to me, but the occasional musical guest will pique my interest. I remember when Lana Del Ray performed on the show (video of this performance has been systematically destroyed all over the web by her label) and every Gawker-like/lite website went ape-shit. I liked the two singles Del Ray had out at that time and I kinda enjoyed her performance. I flipping channels (people still do this) and catching Macklemore performing and being thoroughly entertained. I went out and downloaded some Macklemore and got familiar with his music. Unfortunately I got familiar with him through all of his interviews and stopped caring about his music. When Kanye performed, who didn’t watch SNL. Anything Kanye does, the media and Twitter lose their shit over. This is 100% fact. Check his Wikipedia. And a few weeks back, I heard Sam Smith (who?) was set to perform, but since I have a semblance of a social life, I wasn’t in front of a screen to see the performance and missed out.

Somehow, somewhere I finally did hear “Money On My Mind“ and decided to rock out with Sam Smith – maybe the song captured me so much, or maybe I was sick of Timberlake and Thicke (especially Thicke). Upon hearing “Leave Your Lover,” I’m having some second thoughts. Super-Id is very much masculine R&B, and not so much into begging on records. Sam Smith is begging on record. Yes, he is disguising it as a white man who sounds really soulful (aka Black), but begging is begging and begging is not tolerated. The ambiguity of the video will be ignored on TheSuperId.com because we are focused on the song, and we much rather have other bloggers pontificate the meanings of the visuals.