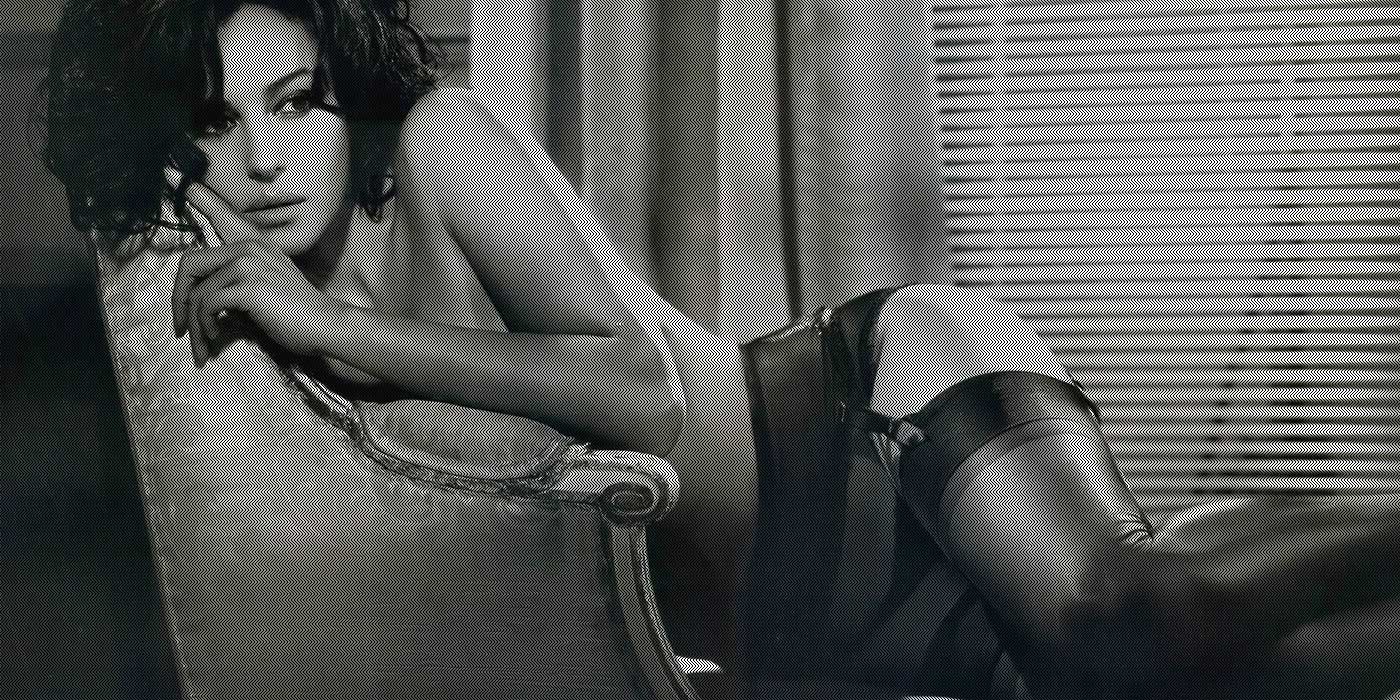 Monica Bellucci Of The Ball

Once upon a time (back in 2001, which is actually a long time ago), there was a trailer for a film that caught my attention on several different levels. Brotherhood Of The Wolf. It had wolves. I like wolves. It had guns. I like guns. It had fighting. I like fighting. It was this crazy, period action flick that had martial arts and the supernatural in it. I was all in. The trailer showed a glimpse of one of the female characters. It was just for a second, but everyone I spoke to about the trailer had the same ‘who the fuck was that?’ response. Congratulations. You have now guaranteed getting my money.

Have you ever been so hyped with anticipation over a movie, you see it, know it’s maybe mediocre at best, but you force yourself to still think highly of the film? Yeah. That’s what my Brotherhood of the Wolf experience was. I wanted to love this flick. I was hoping for a trilogy before even seeing the damn thing, but once I watched it I knew it was a damn thing. It was mediocre at best. But, I still have a warm place in my heart for the film because it introduced me and the American public to Monica Bellucci.

I’ve never tried heroin (or blow for that matter) before, but the feeling I got when seeing Monica Bellucci is what I imagine (not that I imagine taking heroin, but you get my point) is like. She comes off like a slow rush that becomes a force of nature that circulates through your veins and takes you places you’ve only envisioned in your dreams. Monica Bellucci is a woman. Not girl. Not lady. Not chick. She is all woman. There is a powerful cocktail of attributes that comes along with that and all of them are either intoxicating bold or sublimely subtle. You know how you swear you aren’t a groupie-type hoe when it comes to celebrities and people, but there is a short list of people you would lose your shit over? Monica Bellucci is on my list. Not because she is some great star. Besides The Brotherhood Of The Wolf, the second (awesome!) and third (sucked monkeynuts!) Matrix films, The Passion of the Christ (Mel Gibson is the only person to make Monica Bellucci unsexy {kinda}), and She Hate Me, I haven’t been ride or die with Bellucci’s film career. The high I get from thinking of the high she gives is enough to sustain my lust and leave me up in the stratosphere. Now remember that fact that she is 50 years old. Exactly. Pure, uncut dope.