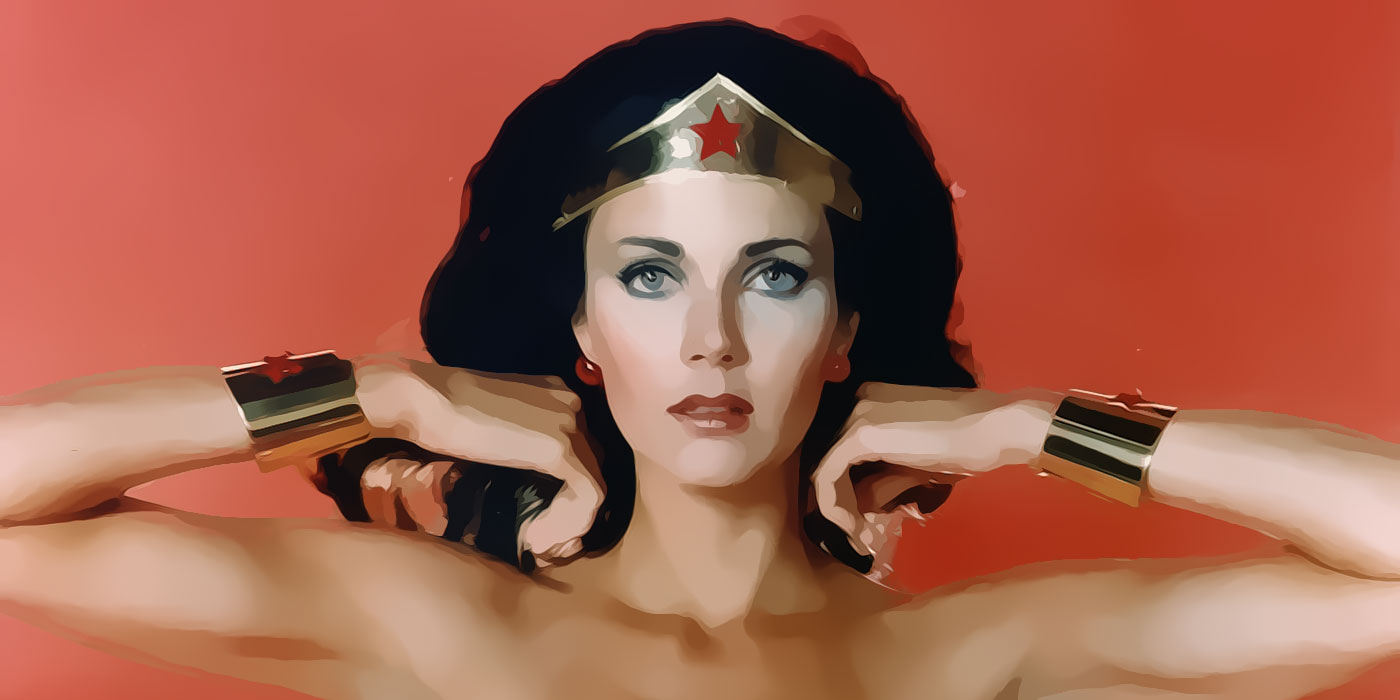 [intense_content_box skin=”default” title=”Throwback” icon=”time” size=”5″ border_size=”2px”]The saying is “the only thing better than (synonym for cat that begins with the letter P and ends in the letter Y and has two Ss in there somewhere) is new (read the last parenthesis). While Super-Id subscribes to this theory for the most part, we still have an appreciation for those classic, timeless gems that always will be dear to our heads (both of them) and heart. This is dedicated to them. We call them Throwbacks.[/intense_content_box] [intense_spacer height=”40″ /]

God bless Warner Bros. Entertainment and DC Comics. They show Disney and Marvel Comics absolutely demolishing them with the comic book superhero films. Granted, DC Comics has been straight moderation with their animated film collection, but those 70min. offerings are needle movers financially or in the zeitgeist. So the only thing to do is get the one guy who has consistently made great DC movies (hint – not the person responsible for Green Lantern, Jonah Hex, Steel, Batman & Robin, or Batman Forever), Christopher Nolan. Nolan’s successes with The Dark Knight trilogy, and with Zack Snyder not fucking up Watchmen and Man of Steel, the responsibility of defibrillating Detective Comics fell upon their collective shoulders and it all begins with 2016’s Batman v Superman: Dawn of Justice. Sandwiched between inarguably their two biggest heroes, news of Wonder Woman’s inclusion in the flick has gotten fanboys and fangirls in a tizzy. Wonder Woman! The casting of Gal Gadot got heads spinning as praise and derision (mostly derision) of the Israeli actress’s come in tweets and blog posting and comments. People hate because people love to hate, but also when you think and visualize Wonder Woman, you see and hear Lynda Carter, the original and only Wonder Woman.

I don’t know if Lynda Carter has played any other roles besides Princess Diana of the Amazons. She may be the female George Costanza, I mean Jason Alexander, a working actor who nailed their iconic role so well that no one is willing or able to see them beyond that life-defining role. I mean look at her.

When you think of Wonder Woman, do you think Lynda Carter? Tell us in the COMMENTS.