We ride with Esquire Magazine. It’s one of the few top-notch magazines still out on the newsstand. And EIC David Granger has helped usher the mag into the 21st century with their various digital initiatives (Hef, you paying attention?). Not as high profile as the unveiling of the Sports Illustrated Swimsuit Edition cover model, thousands of lusty dudes eagerly await to feast their eyes (and their right-click buttons on their mice) for the annual Sexiest Woman Alive issue from the mag.

In honor of the magazine, David Granger, the freshly launched Esquire Network, let’s do a retrospective on Esquire’s Sexiest Woman Alive series. 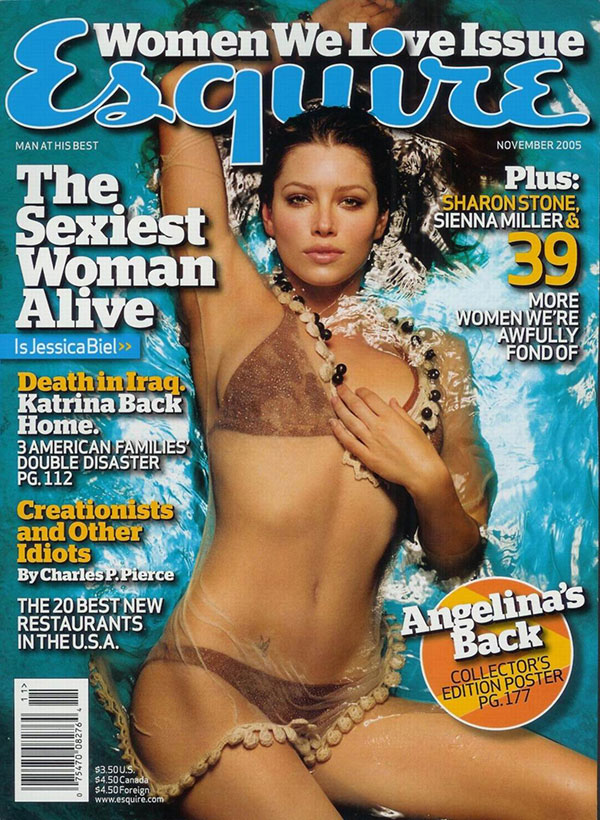 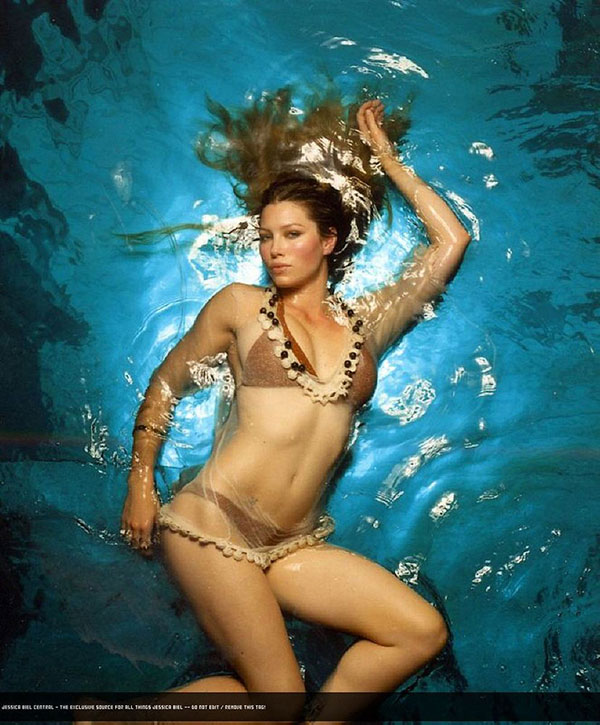 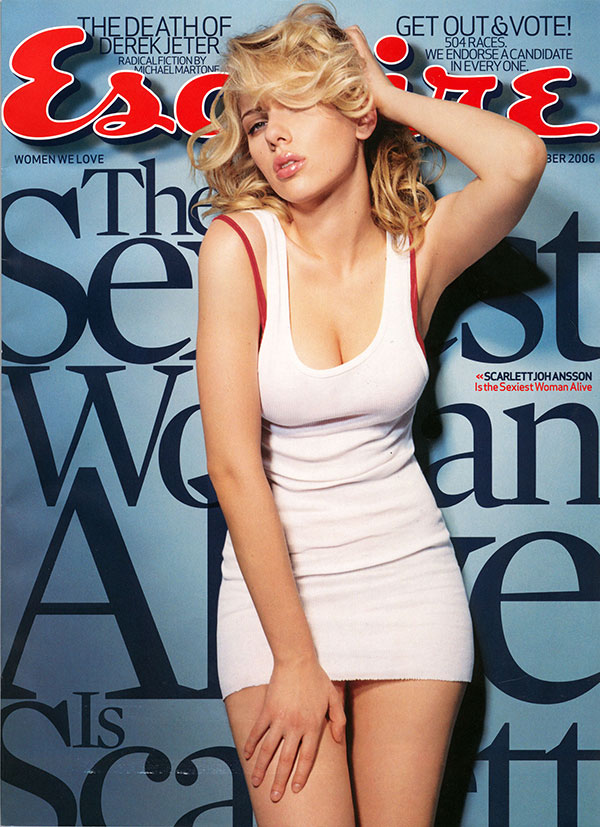 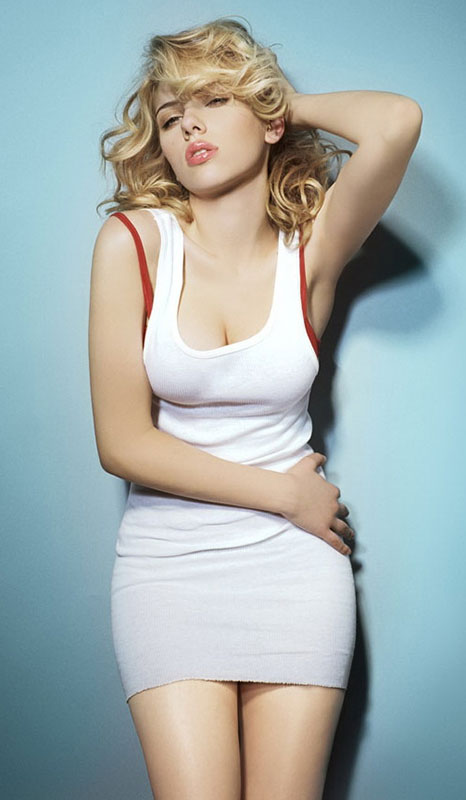 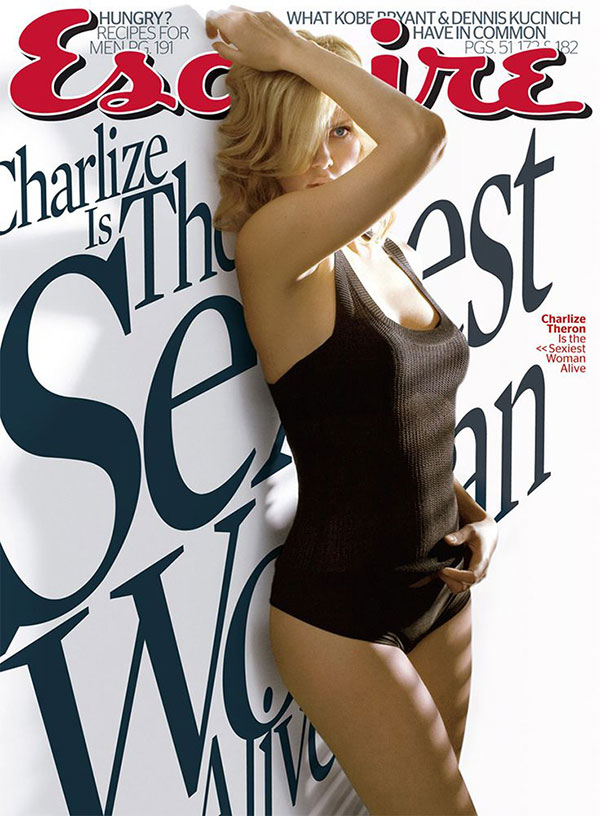 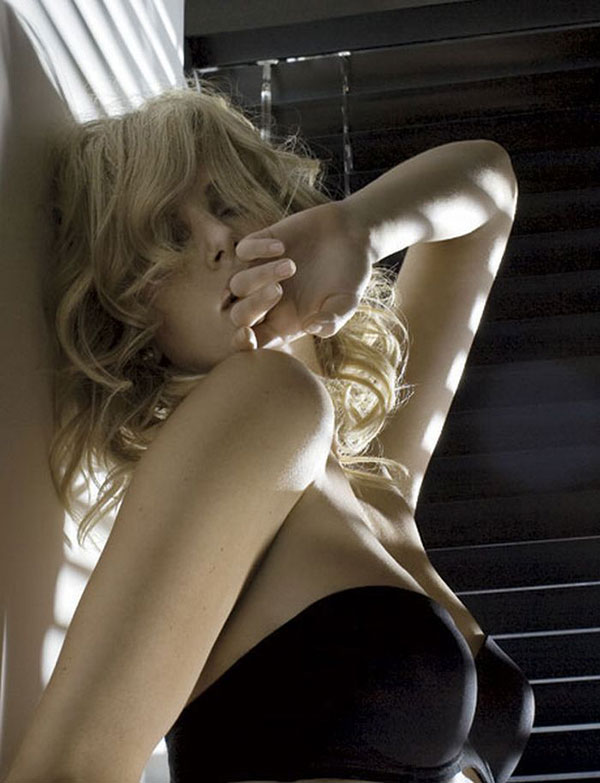 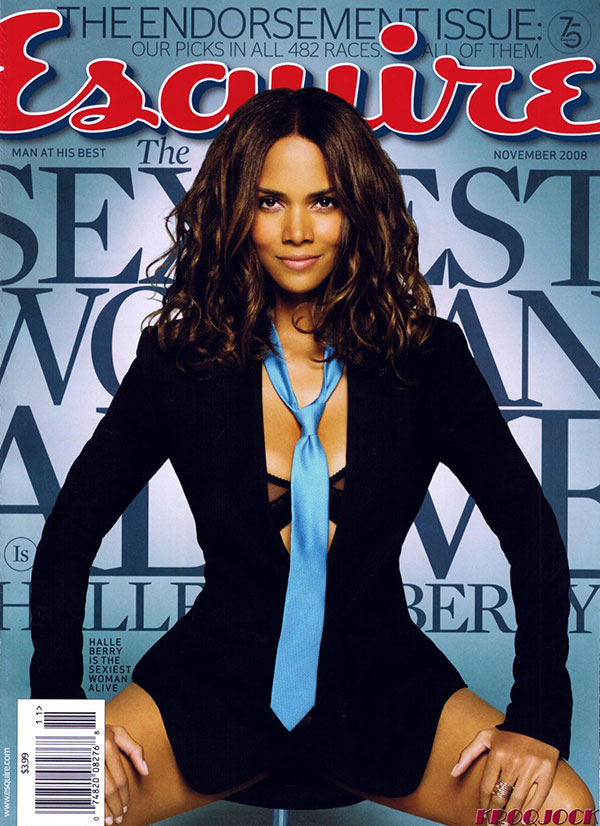 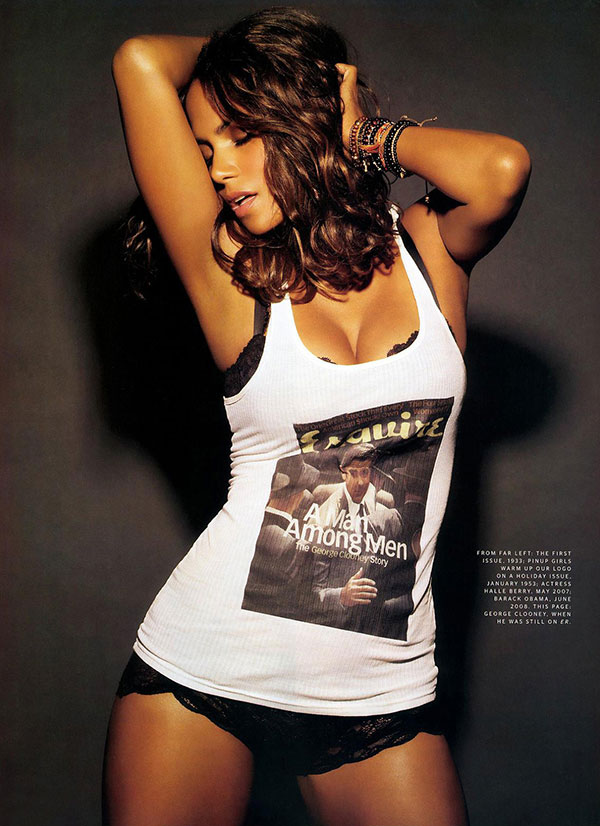 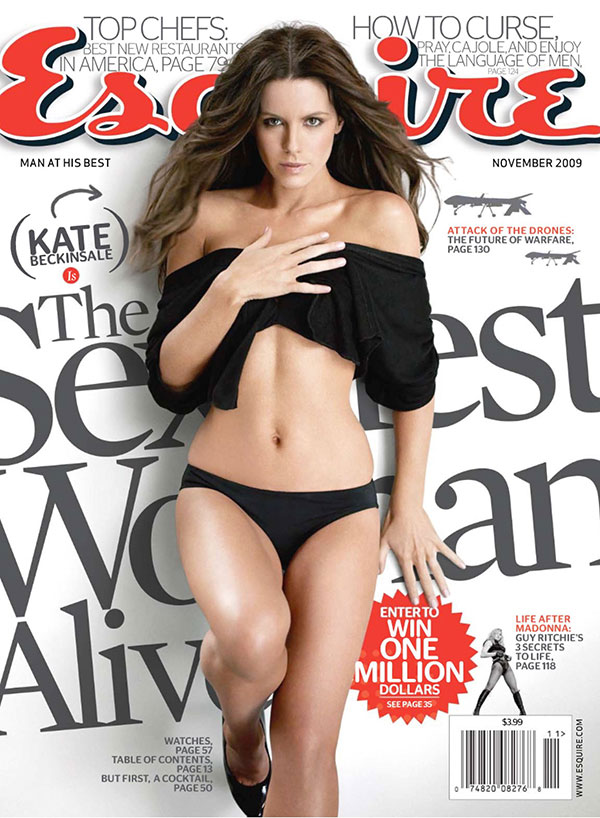 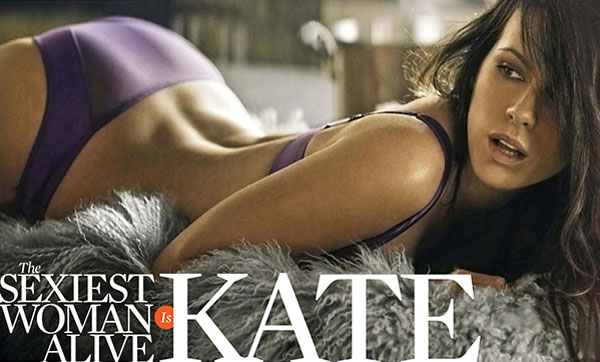 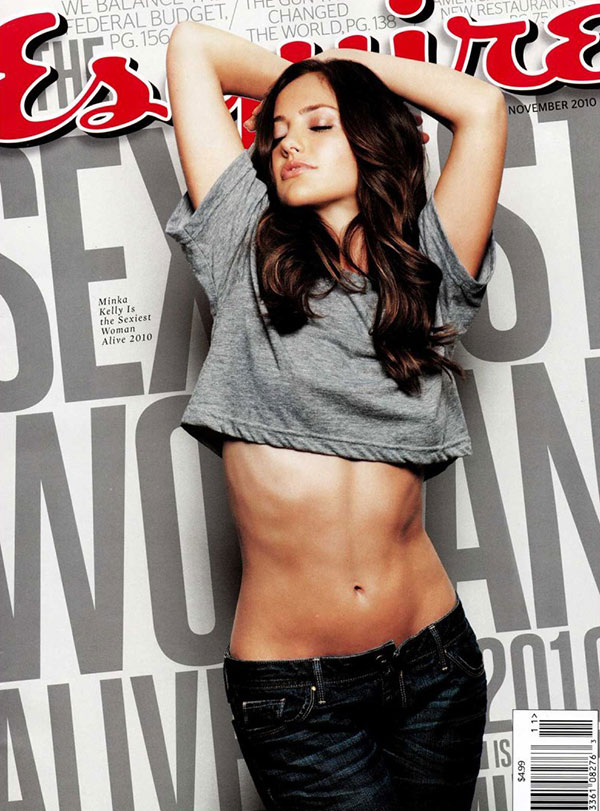 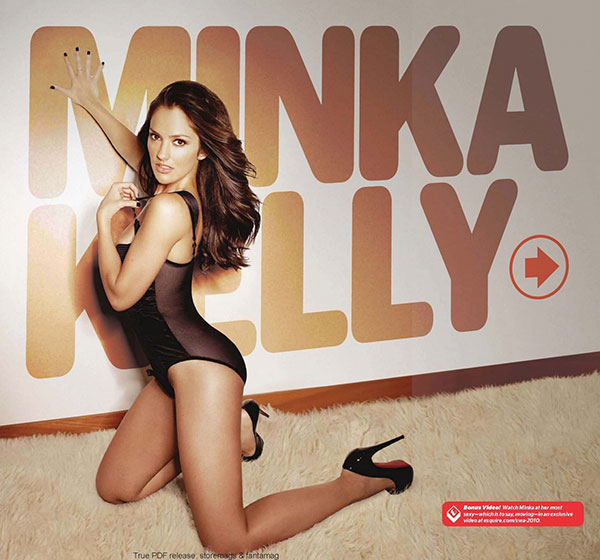 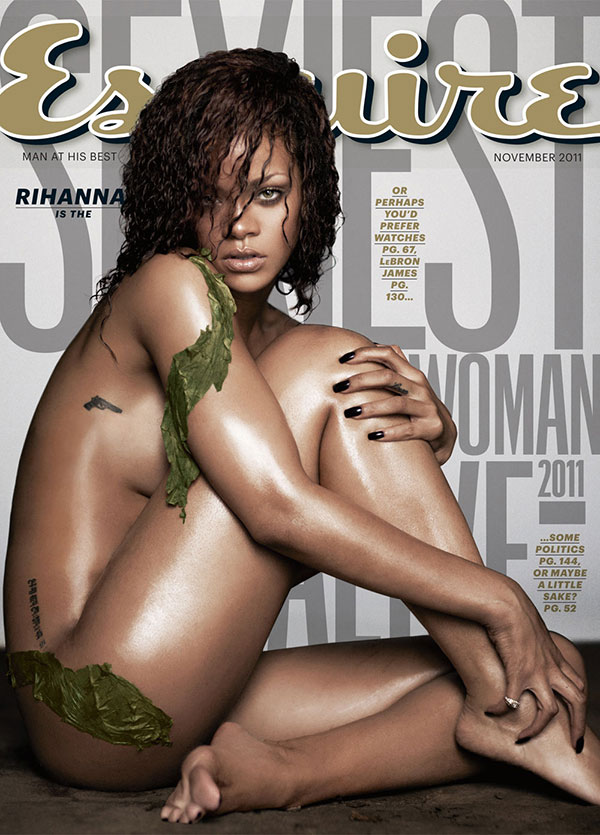 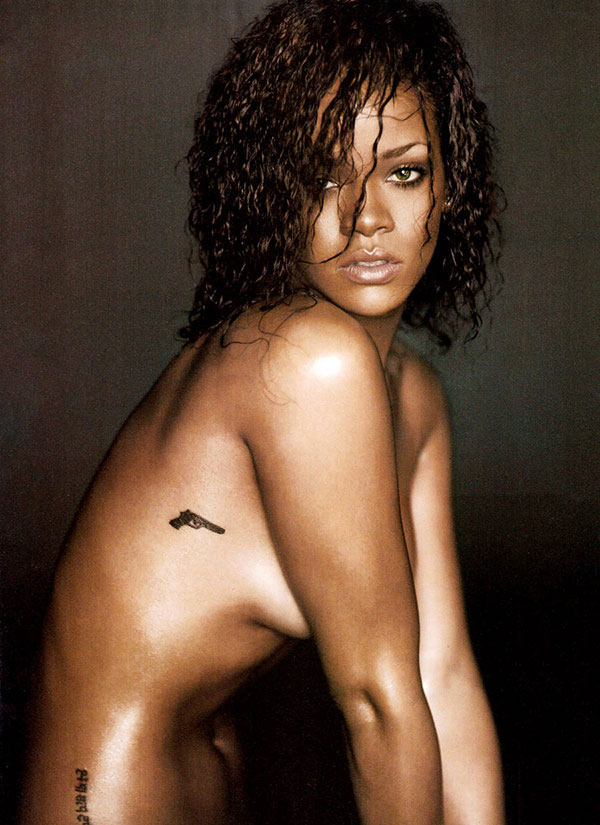 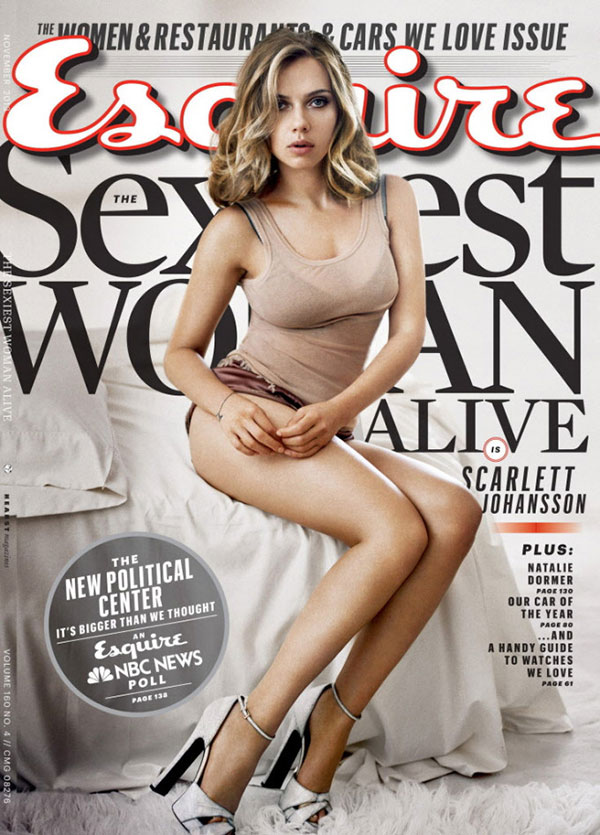 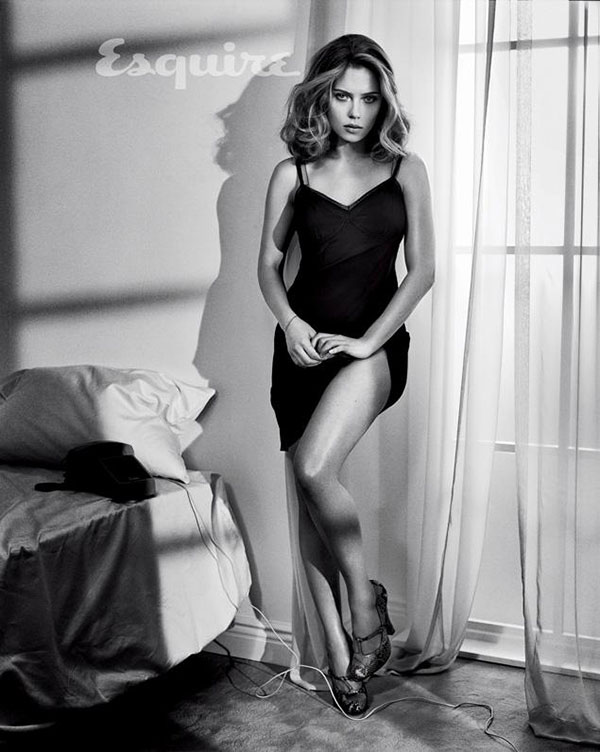 Esquire Magazine is one of the few men’s offline or online publications Super-Id even fucks with as the majority  are cornballs and lames (how many bro sites does the Internets really need? Seriously.). You needs to fucks with the GOAT. Check them out by clicking on the Learn More link that follows.
Learn More >

Go on, pick a favorite. We dare you. Now let us know in the COMMENTS below.