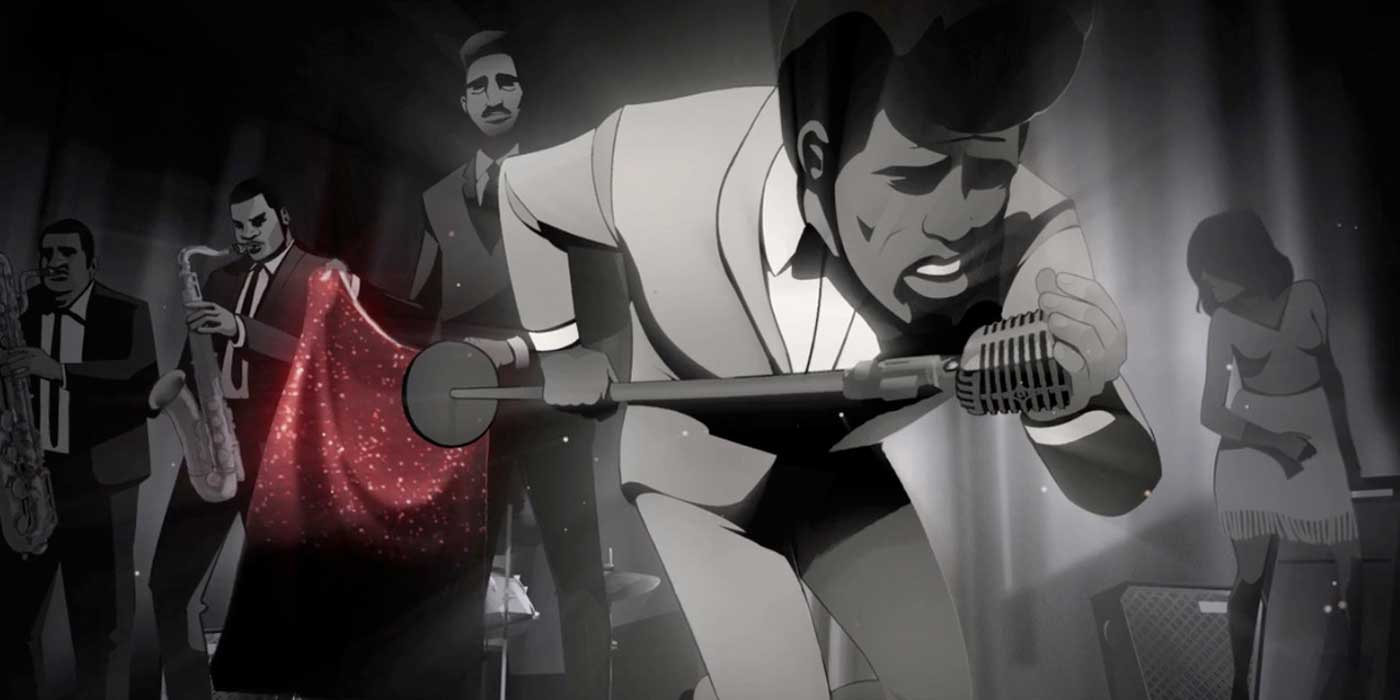 Super-Id curates a selection of songs that are dope upon themselves, but when put into a certain relatable context, means much, much more. We call it Mood Music.

Get On Up James Brown’s Greatest Song 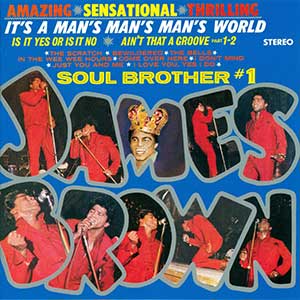 I worked at a midtown ad agency back in the day and one day, I decided to play a tribute to one of my favorite artist, James Brown, and one of his greatest tracks, It’s A Man’s Man’s Man’s World. There was a boom box {don’t ask…} on one of the desks in the bullpen and I connected my iPod to it and proceeded to play It’s A Man’s Man’s Man’s World at least twelve times in a row. The song played for at least thirty minutes. Throughout each rotation of the song I would sing-speak out loud certain lyrics for emphasis, while nodding and grooving my head the entire time. Where I was seated was in the midst of a bunch of female account people and male European strategists {which means it was all female}. I know they were sick of James Brown after the second play. I also know that despite the heavy rotation, none of them actually listened to the lyrics.

The song is pretty simple, but its power is in the conviction and passion in the James Brown vocal. As the Godfather of Soul, Soul Brother Number One, Sex Machine, The Hardest Working Man in Show Business, The King of Funk, Mr. Please Please Please Please Her, The Boss, the moniker of Mr. Dynamite is the most fitting when he belts out this showstopper.

Just to show you the versatility of James Brown, take a look and listen to Brown performing Man’s World with the legendary Luciana Pavarotti. It’s sublime and ridiculous simultaneously.

And finally, here is the “music video” for It’s A Man’s Man’s Man’s World. Not too sure how James would feel about this, but hey, we’re all still living in James Brown’s world.

Who’s living in James Brown’s world? Let us know in the COMMENTS.