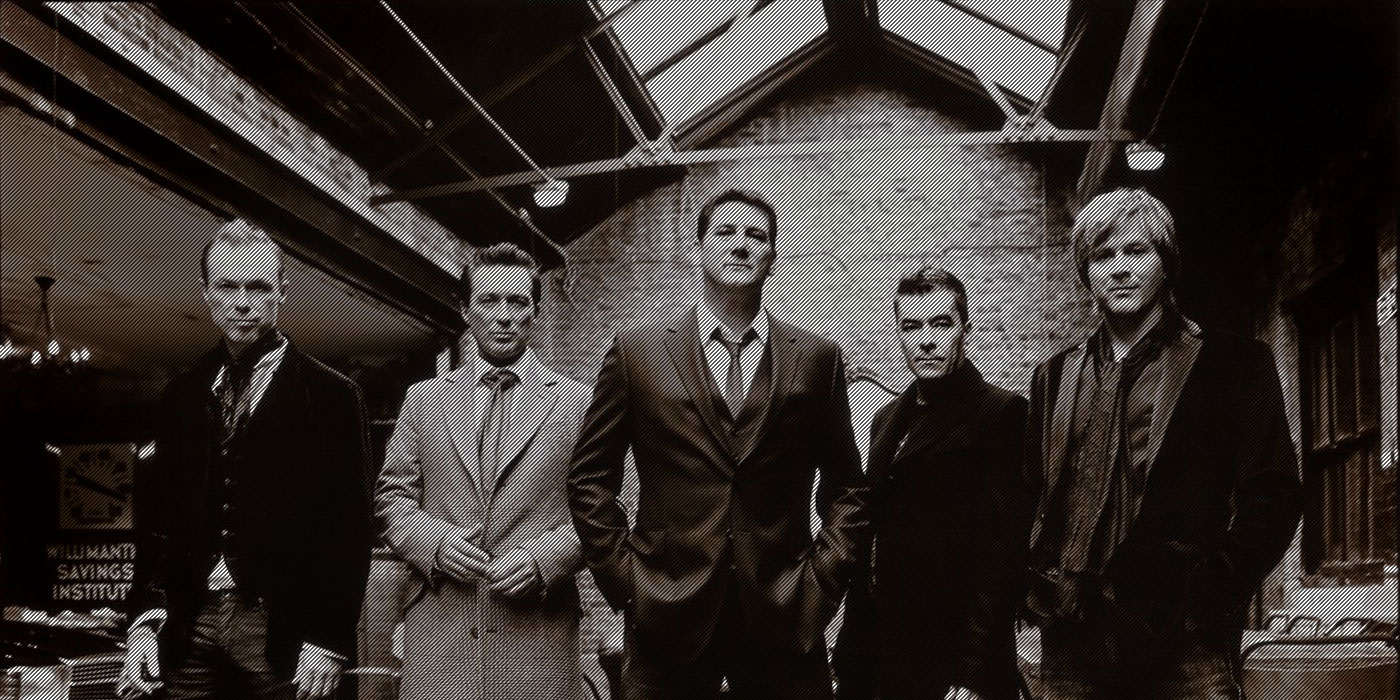 [intense_content_box skin=”default” title=”Today’s” icon=”music” size=”5″ border_size=”2px”]Super-Id curates a selection of songs that are dope upon themselves, but when put into a certain relatable context, means much, much more. We call it Mood Music.[/intense_content_box] [intense_spacer height=”40″ /]

[intense_row] [intense_column size=”3″][intense_image image=”11068″ size=”small” shadow=”1″ border_radius=”5px”][/intense_column] [intense_column size=”9″]God bless the 80s. As corny, weird, goofy, freaky, and weird the styles and trends back then were, everyone seemed to be having a blast. Live was much simpler two decades ago. No social media. No Google. No Tinder. No JDate, No Ashley Madison. If I guy dug a chick, he’d write her a note, not double-tap every single Instagram photo she posted. If he wanted to get close to her on the dance floor, he didn’t wait for her to start twerking and dropping’ it like it’s hot just to get his rub on from behind, he would ask her to dance. And the song they would probably slow dance to is Spandau Ballet‘s “True.”

Firstly, the name Spandau Ballet. Has this ever been explained? Maybe if they had a hit record besides “True” more people would care or be curious.

Next, “True” is a go-to record in the slow jam starter kit. It’s an incredibly safe record in the realm of men pouring out their hearts in song. Heavily synthed with that 80s signature Clarence Clemons’ sax solo (signature 80s sounds) and that “Huh huh huh hay!” portion of the chorus all bolster a song that doesn’t really say anything, but makes you and more importantly her, some kind of way. “I know this much is true…”

[intense_video video_type=”youtube” video_url=”https://www.youtube.com/watch?v=AR8D2yqgQ1U”]
Not sickly sappy enough, hip hop’s softest, PM Dawn, made a 90s megabit out of a 80s hit with their “Set Adrift On Memory Bliss.”

Give it up to Spandau Ballet. They made a hit record, which was used as the foundation for another hit record with PM Dawn, and still had resonance to be used for Lloyd’s “You” featuring Weezy F. Baby.

One song. Three hits. Living all across the emotional spectrum of sappyness. You know it’s true. And you still like it.

Admit it, you’ve played Spandau Ballet’s True when about to get busy… Tell us in the COMMENTS.