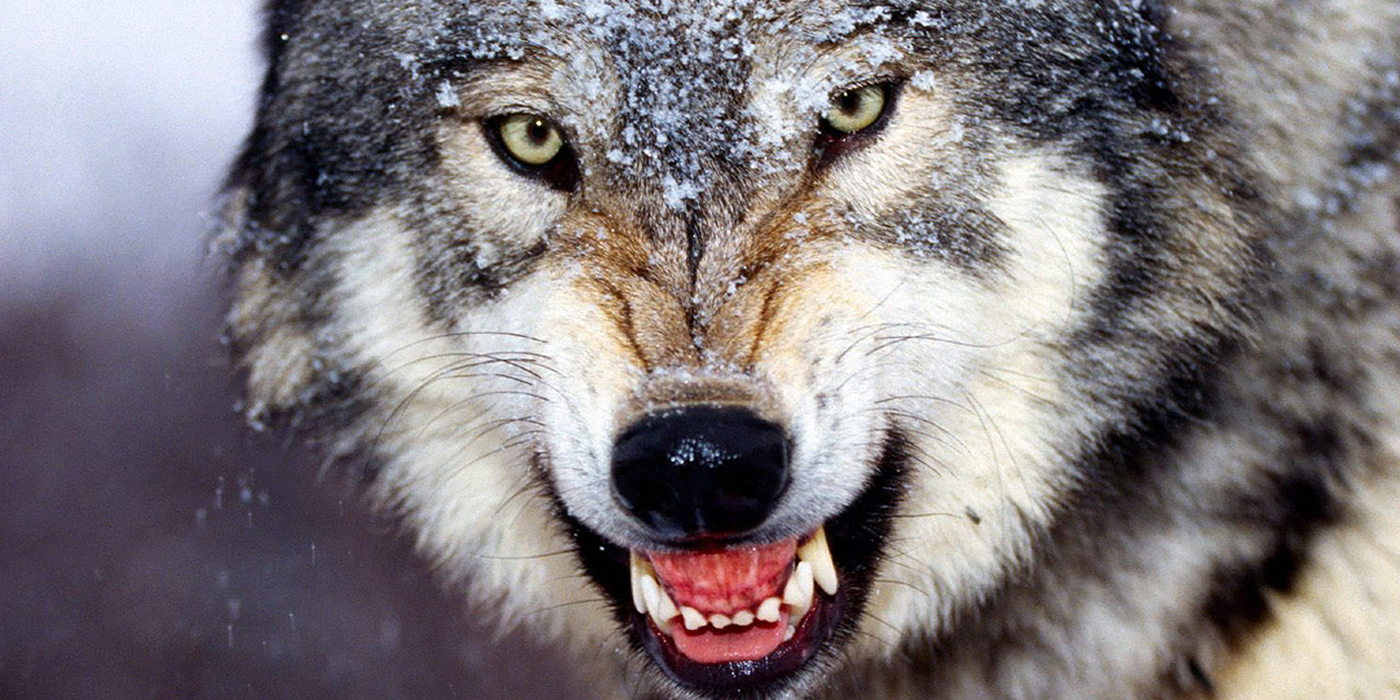 [intense_lead font_color=”#00cbf7″]Women have every right to have issues with men. We’re animals ranging from dogs to snakes to chickens, but most frequently we’re any number of apex predators and our prey is women. Deal with it.[/intense_lead]

[intense_dropcap color=”#000000″ font_color=”#ffffff”]I[/intense_dropcap] often like to fool myself by thinking I’m above shit – I’m a good guy, I don’t dog women out and I’ve never cheated – you know, the litany of issues women run down on a regular bemoaning men. That has zero to do with me. I’m beyond that. I’m one of the good ones… most of the time. Those other times I am an animal when I see a window of opportunity that women make available to me knowingly or unwittingly. Beast Mode, bitches!

The other week I was outside of a restaurant when a women came out to smoke. It was cold out, she was engulfed in her cancer cloud and I had every reason not to give a fuck despite her looking like someone murdered her dog, but for some odd reason I did. I checked in on her… and in typical female fashion she said she was okay and nothing was the matter in the most unconvincing fashion. I decided to play her game, because all women play the game of making a man ask them ten times if they are alright, so I asked her again and reassured her that it’d be okay and I’m a good listener (this is true depending upon any number of factors so I can’t say I lied, but I would never say that it is 100% accurate). She whispered she was okay. I should have KanyeShrugged my way the hell outta there, but I invested a couple of minutes and was intent on getting some type of return on them despite it meaning stepping into her rabbit hole. I told her… actually I made it clear that she could talk to me and that she needed to tell me what was her malfunction. That’s when she told me she was in a loveless marriage and wanted to leave her husband. Damn… Damn me…

In her weak, pathetic voice, this stranger told me she was unhappily married to a man who verbally abused her, treated her like shit and took her for granted. She has two kids and they are caught in the wake of her marital horror. For someone who initially said she was fine, she went on to spill her guts. If I was smart I would have asked for her social security number because I’m almost certain she would have blabbed that out to me as well. I knew I was screwed. Her reality was that she needed to be booked on any daytime television show that airs from noon to 5pm to be pimped by some host. When someone shares something so powerful to you the only response you can give is a raised eyebrow, a compassionate “wow,” and a slow shake of the head as you frantically try to figure out how to get out of there. [Sidebar: smart phones need a panic button that your press three times that makes your phone ring non-stop in horrific situations like this. Apple, patent this, please.]

As I’m quasi-listening to her sob story, my primal mind is on tilt. She was one of those women who is variably attractive; depending on what day it is, what is she wearing, what time of day is it, the weather, where are you, have you had some recently, or if you are bored or not, she could be rated anywhere from a 3 to an 7 from 1-10. Factoring in the cold, there was no talent at the restaurant and it’s the middle of cuffin’ season, she came in at a solid 6. Doable. Definitely doable…

Here’s the thing about life these days – you are constantly weighing your choices based on liability. What is the worst case scenario and can you carry that weight if it happens? I ran down the scenarios of what happens if I take this window of opportunity and swooped in on this female in an attempt to make it happen and 99% of them end with me, her husband, some angry emotions and quite possibly the police.

What to do? What to do? I couldn’t be the guy who told her to leave her husband. I couldn’t be the man who helped her find love (lust more likely since she told me that their marriage was loveless which is a synonym for no sex) from the grip of her failed marriage. I couldn’t give her advice that might end up getting her killed like pack up the kids and go in the middle of the night. So I did what any normal person would do, I hit her with the “wow’s” and the “uh-huh’s” and the “hmmmmm’s” and quoted something spiritual I read off of Instagram earlier that day. And guess what? That shit worked! She took a long drag, nodded her head and said I was absolutely right. She said I was kind and reassuring. She felt better and wanted to thank me. I was trying to see how phat (not f-a-t) the ass was or if she had titties. The truth was I was still on the fence. If her feminine ways were in abundance in the right way, despite it all, I may have gotten here number or better (or worse depending upon your perspective) yet continue the night together. We will never know.

Man is the only predator that kills for sport (maybe the honey badger and wolverine do too, but I’m not certain, but they are certainly two additional bad ass animals). Going in for the kill on that would have fulfilled nothing in my life as I’ve graduated from the school of sport fucking… without honors.