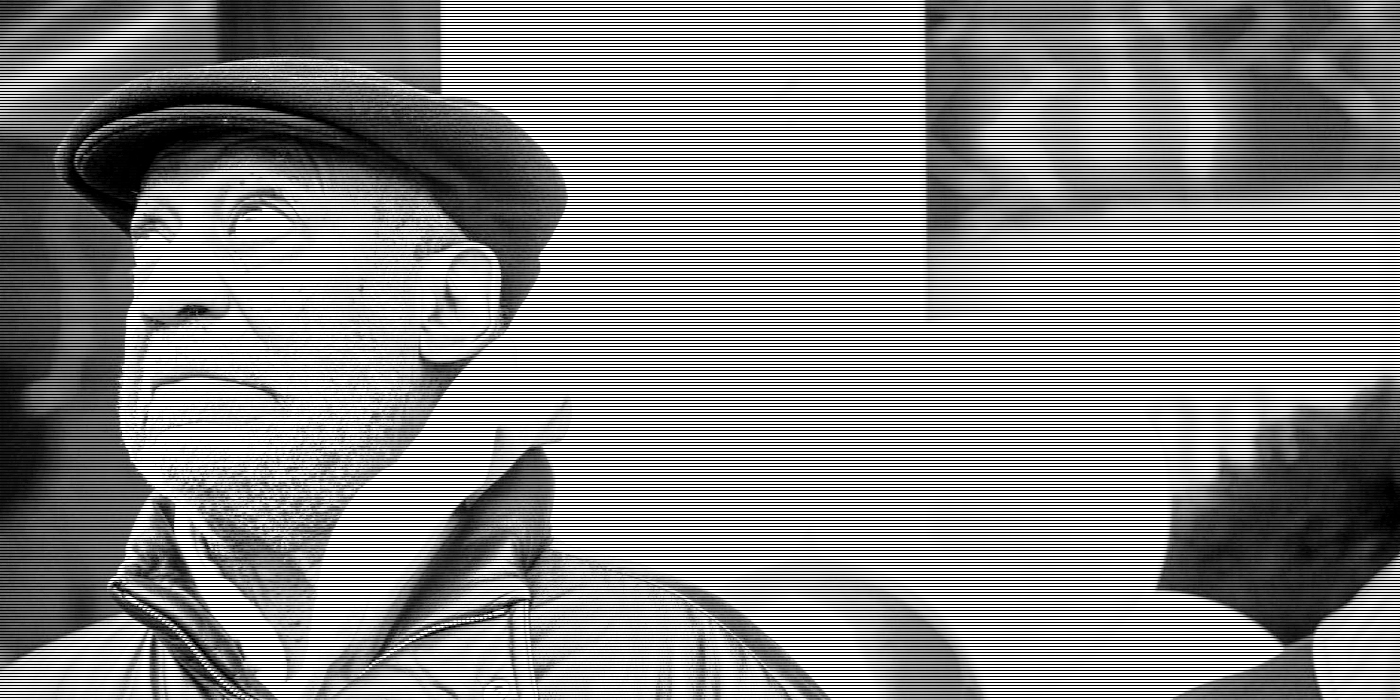 The Ballad of Bill Cosby, Heathcliff Huxtable and The Male Archetype

Neil Gaiman wrote one of the most incredible pieces of literature I’ve ever read – The Sandman. One section in the first issue of the graphic novels that resonated with me is a scene where Morpheus is engaged in a game/battle with a demon. It’s basically a game of one-upmanship.

“CHORONZON: I am a dire wolf, prey-stalking, lethal prowler.

MORPHEUS: I am a hunter, horse-mounted, wolf-stabbing.

MORPHEUS: I am a spider, fly-consuming, eight legged.

MORPHEUS: I am an ox, snake-crushing, heavy-footed.

CHORONZON: I am an anthrax, butcher bacterium, warm-life destroying.

MORPHEUS: I am the Universe — all things encompassing, all life embracing.

CHORONZON: I am Anti-Life, the Beast of Judgement. I am the dark at the end of everything. The end of universes, gods, worlds… of everything. Sss. And what will you be then, Dreamlord?

MORPHEUS: I am hope.” 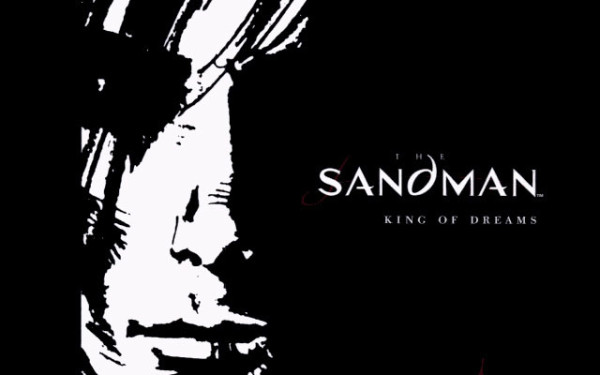 “I am hope.” Wow. I stopped reading and had to process this line of thinking. Hope is the most powerful thing in the universe. It’s a sweet, wonderfully, powerful thing. But now after the latest (as of December 12, 2014, 2:14pm) allegation, I’ve made a decision that challenges this mantra of mine  – there is no hope for men. I’m not talking about mankind. I’m talking about the male gender. It’s over. 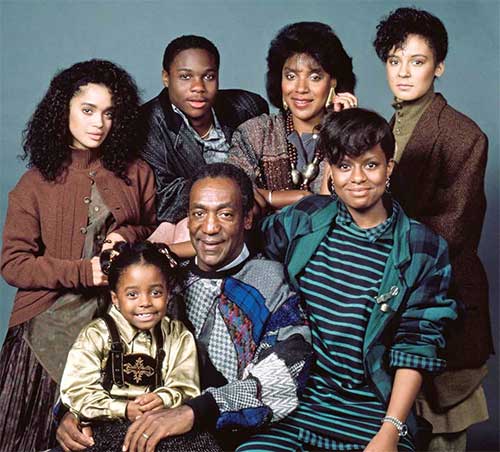 It wasn’t called The Huxtable Show starring Bill Cosby. It was called The Cosby Show starring Bill Cosby. Bill Cosby wasn’t playing a role on The Cosby Show, he was simply playing himself – as Heathcliff Huxtable. And he became The Dad We All Wish We Had and/or Wished To Become. I can’t tell you the number of times I cut eyes at my dad, as I wondered what life would be like if I had a dad like Cliff Huxtable. Who didn’t? The love, respect, and admiration for the man was universal. He became the prototype. He was the archetype. This admiration wasn’t regulated to the African-American community. Every dad wanted to be a Cosby-esque dad. Every wife wished her husband had some more Cliff in him. Every kid wondered how live would be different if they were a Huxtable. And then the truth came out.

Reasonable doubt, innocent until proven guilty, no charges filed, etc. Fuck all that. The preponderance of everything levied against Bill is enough for everyone to know that the Cos is rapey. Just typing it is difficult (I feel like I’m testifying against my father). Bill Cosby is a rapist. And if the Cos is rapey, what does that mean for Heathcliff Huxtable, America’s Dad/Husband? Remember, he was a gynecologist on the show. Everyone thought that was odd, strange, but it was the Cos, so it was funny, he’s a doctor who spends all his work time in women’s vaginas (was this a Cosby subliminal that he was rapey?). What’s sad is the man and the image so many of us weaved into some aspect of our lives was living the creep life. If Bill Cosby is a creep, if America’s Dad was/is a criminal, what hope do the rest of us men have? When your role model was playing a role, what are we left to believe in? What standard do with measure ourselves against? Our heroes, role models, and archetypes are those we elevate with the highest esteem. Their position is a place we hope to climb to. 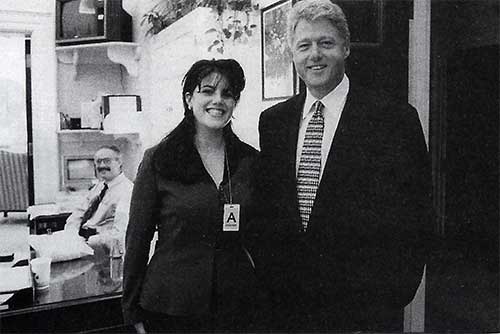 Bill Clinton was the most powerful man in the world for eight years. And we know from Uncle Ben Parker that with great power comes great responsibility. It’s clear that William Jefferson Clinton never read Spider-Man. The Monica Lewinsky scandal showed us that men don’t do well with great power because men have a tendency to do really irresponsible (or in Bill’s case, criminal and reprehensible) shit. The man we trust with the button to the nation’s nuclear armament can’t keep his dick in his pants. Granted, one has nothing to do with the other, but you’d think that with all that responsibility and eyes on him, he’d be on point 24/7. But nah… the power of the little head just below the belt buckle leads to get bloweys in the Oval Office. If the President of the United States is getting some strange on the side, can you blame your ex-fiancé who bagged one of your BFFs who was going to be a bridesmaid in the wedding or your 40-year old cousin who is still sport-fucking off of Tinder?

Choronzon should have played the male libido against the Sandman’s hope. Sandman would have Kanye-shrugged and told him “No Mas.”

[intense_alert color=”error” font_color=”#000000″ border_radius=”1em” block=”1″]Full Disclosure: I met Bill Cosby once and was in awe. I grew up loving Fat Albert, The Cosby Show, A Different World, and all of Bill’s comedy specials and albums. That said, Bill Cosby is a fucking rapist. #Billmatic #PillCosby [/intense_alert]

Who else is messed up in the head over the fact the Cos is a rapist? Tell us in the COMMENTS.