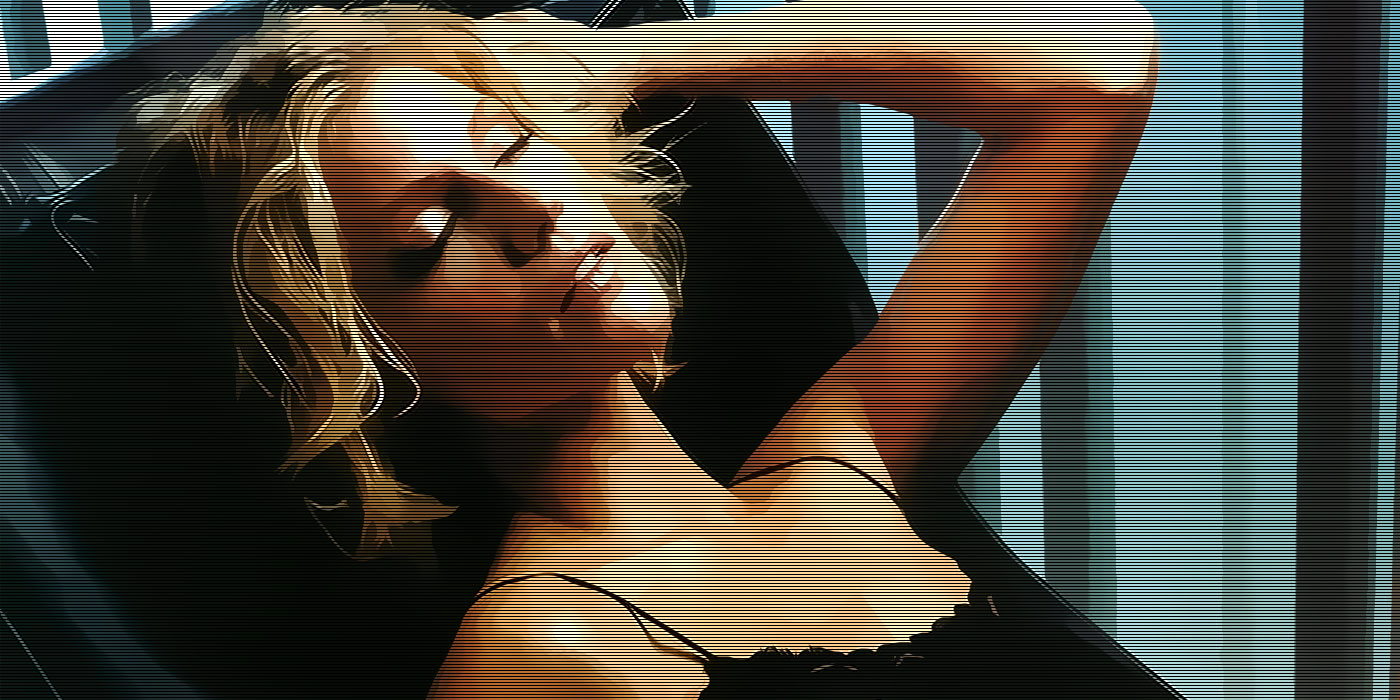 Starbuck was my dude. Battlestar Galactica was my shit and my favorite character was Starbuck. I thought the Cylons were cool as hell. Big, walking, talking toasters with cool helmets. If you asked me what Battlestar Galactica was about, I would blank stare you, but I never missed an episode as a kid. Imagine my apathy when I heard that the Sci-Fi channel was bringing Battlestar back in a reimagining. Sci-Fi? The Sci-Fi Channel is the home of the D movie starring F celebrities. I just knew they were going to ruin one of my favorite shows from the days of my youth. Wait… the Cylons look like humans? Oh hell no! I was pissed.

I didn’t watch the new Battlestar. At all. I skipped all four seasons, despite hearing and reading how excellent it was. Enough of my childhood loves were remixed and bastardized for my tastes. My nerves were slightly frayed every time I saw that blonde Cylon. Tricia Helfer. I never even bothered to learned the name of the chick I disliked.

You know the story. I eventually sat down and watch an episode. Then another. And in the span of a week, I watched the first two seasons of the show and was a crack fiend for the show. And the new Cylons – Tricia Helfer killed it as Number Six. I engulfed the entire series in about three weeks or so. And then I went into withdrawal. Years passed and Number Six became a fond, distant memory as I never saw Tricia Helfer again on screen. Until the SyFy channel has given me another reason to tune in. Ascension. On GP, I’m going to give the mini-series a shot. SyFy and Tricia Helfer haven’t done me wrong so far despite my erroneous ways.