Super-Id curates a selection of songs that are dope upon themselves, but when put into a certain relatable context, means much, much more. We call it Mood Music.

Even alphamales need to express their feelings to the women in their lives, but have no desire to wear some capri pants and sound like Drake. A man needs a man’s song about his love for his woman. Welcome Curtis Mayfield. 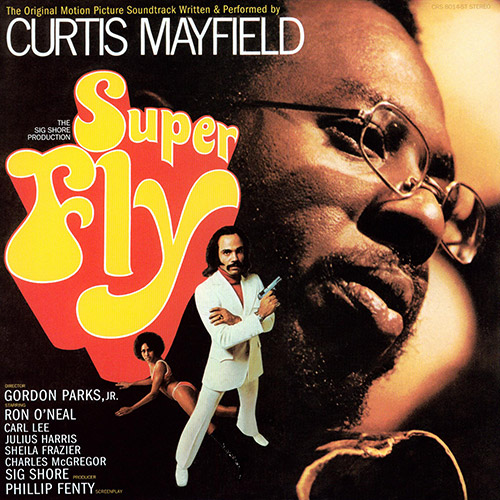 I’m not sure who started the trend, but most contemporaries blame Keith Sweat. You ever listen to a Keith Sweat record. Gotdamn! There is a lot of begging and pleading and whining. Frankly the shit is disgusting. The only reasons kats eff’d with Keith was 1.) despite the begging, dude put out some good music (at least for his first two albums while he was relevant), and 2.) more importantly, chicks dug it. And whatever chicks dig, guys who dig chicks need to have a working knowledge, if not passable interest at the very least. So dudes eff’d with Keith. Or maybe it was the super-sopranos of the Blue Magic and other 4 or 5 man R&B group era singing songs with ‘please’ in the title and song over and over again in the chorus (they weren’t called hooks back then) ad nauseam. Regardless, the amount of estrogen was at Chernobyl-levels for dudes. To reclaim that bass in your voice and some testosterone in your blood stream you’ve got to look back at the 70s when it was okay for guys to wear bell bottoms and platform shoes because you could slap around your chick (Super-Id does not condone any violence towards women [unless she hits you first, then that changes things]) and basically do what you please cause machismo meant misogyny and everyone just rolled with it. 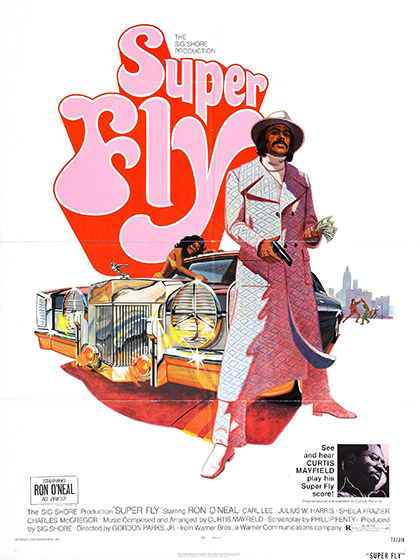 In my opinion, the greatest slow jam from a male artist has to be “Give Me Your Love” by Curtis Mayfield from the Superfly soundtrack. The song title says it itself – Give Me Your Love. Curtis isn’t asking. Nor begging. Or pleading. He is telling his woman to give him what he wants. Fuck mincing words. Later for that smooth or smoove shit. I know what I want and got dammit woman, you are fittin’ to give it to me (and like it).

If this record come out today, feminists and Jezebel.com would be going bonkers.

Know any other love songs that would be kryptonite to Drake or real men can appreciate, feel free to share below in the COMMENTS.