Super-Id feels it’s vital to take moments to shine line on those that may go unnoticed or perhaps aren’t fully appreciated by the masses. The time we take to praise dopeness, we call it…
Spotlite

Thierry Le Gouès doesn’t take pictures. He makes art. Each shot he takes is worthy of being framed and hung inside a gallery. The man simply paints images with his camera.

I first noticed Thierry Le Gouès’ work in Belly, but not really. There’s a scene when Le Gouès’ iconic photography was hanging on the stark white walls of one of the character’s home, but Belly was such an awful movie it was hard to notice anything other than its putridness.

Thankfully June Ambrose (name-dropping) pulled my coat and showed me a copy of Soul. I ordered the book the same day because I simply had to have it. Since my purchase, I’ve seen Thierry’s work in ads for various brands and on the covers of various fashion magazines, yet Soul remains his greatest accomplishment in my mind and in my eyes.

The truth is Thierry Le Gouès is the truth. Check out his shine. 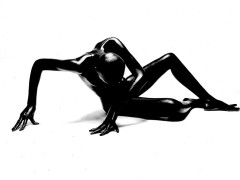 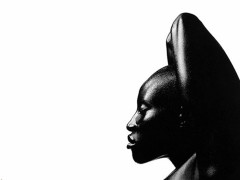 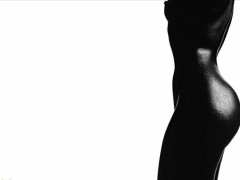 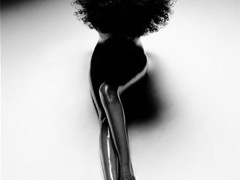 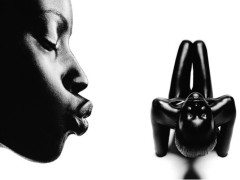 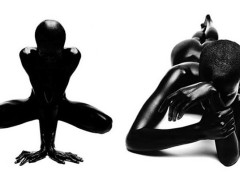 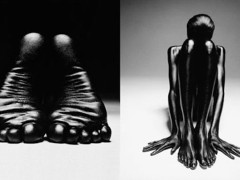 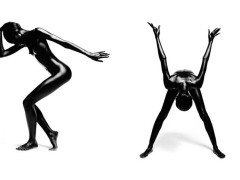 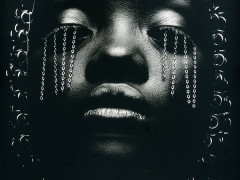 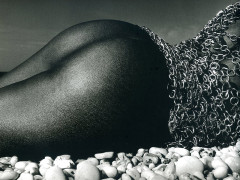 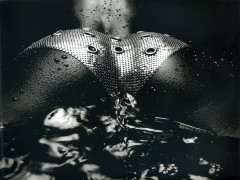 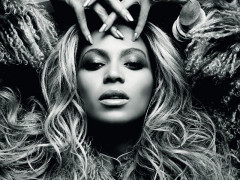 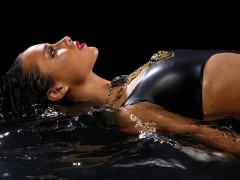 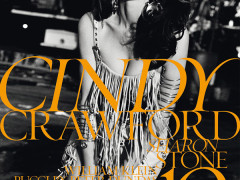 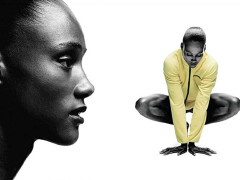 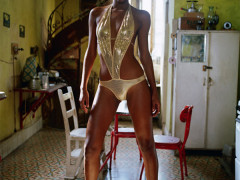 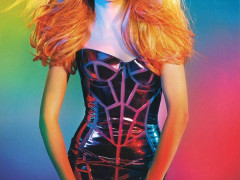 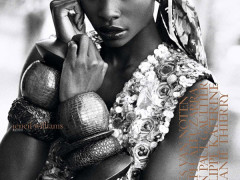 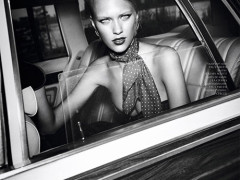 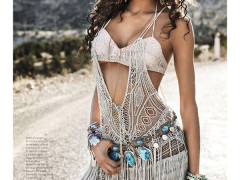 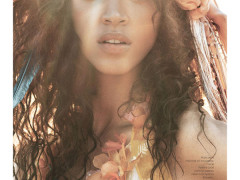 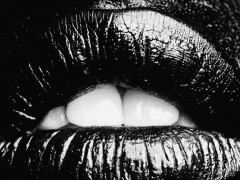 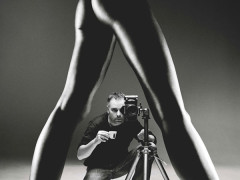 For more on Thierry Le Gouès and his incredible work, you need to go straight to the source.
Check out…

How dope is Thierry? Let us know in the COMMENTS below.