The internets is filled with stuff, so much stuff it seems like a job just to keep up with it all. Here at Super-Id, we like to keep it simple – one thing, whether it’s a photo, video, song, or whatever, they we think you should fucks with. We call it
Today’s…

Depressing news broke yesterday – Scarlett Johansson is preggers and the baby is more than likely not mine. Super-Id cannot stress how much bullshit this is. There is a select list of women we are looking to impregnate and ScarJo was high on that list. Apparently she is dating some French journalist. French? And a journalist? [Editor’s Note – Super-Id are artists, creators, curators, craftsmen or even scientists, but we are not journalists!]

With that, it is time to reflect on what once was, so we found a clip from Don Jon. Now understand, we like Joseph Gordon-Levitt, but not enough to finally watch the copy of Don Jon that has sat in our Downloads folder for two months now. And this is despite Scarlett Johansson! Thanks to the powers of the Internets and YouTube, we’ve found a scene worthy of four minutes of your time as we gaze upon (for the moment) the last vestige of the Scarlett Johansson we envisioned would be our baby mama. 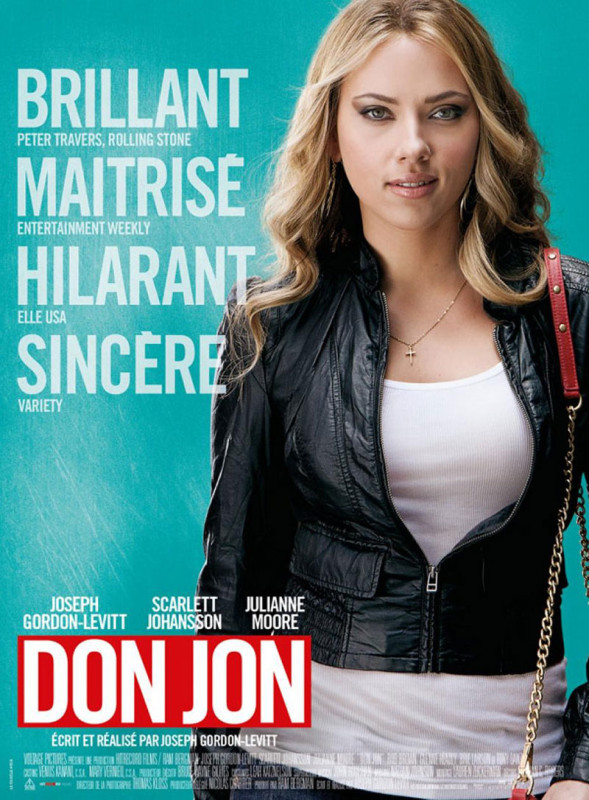