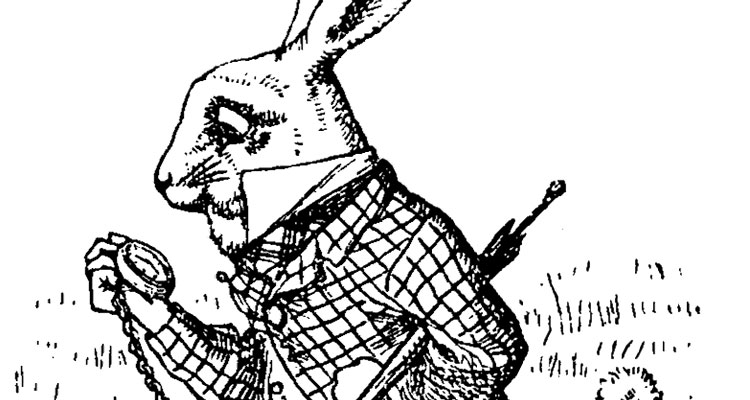 Down The Rabbit Hole Again

Roger In Wonderland or Why Do I Keep Doing Dumb Shit When It Comes To Women?

Insanity: doing the same thing over and over again and expecting different results. – Albert Einstein 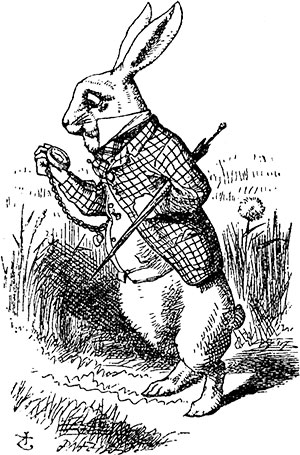 [intense_dropcap color=”#000000″ font_color=”#ffffff”]D[/intense_dropcap]on’t think that I’m saying that I’m smarter than Albert Einstein, but I don’t necessarily subscribe to this quote. I call doing the same thing over and over again and expecting different results hope. And hope is the most powerful thing in the universe. Think about it.

I’d like to think I’m a smart guy. The fact is anyway you measure intelligence (not including the SATs) I should be considered. I can and will do dumb shit on occasion. We all do. The majority of my dumb shit revolves around women because women have this super power that makes me and most men do dumb shit even though we know it’s dumb – it’s called a vagina.

All men know that ALL women are nuts; it’s just a fact, but there is a percentage of women who are pure psycho and as attractive as they may be and as fantastically phenomenal sex may be with them, they are best left alone. Women with 5-piece baggage carried around with them into every relationship should be avoided at all cost. Emotionally unavailable or super-needy women are taboo. Really busy ladies whose calendars are always full, we ain’t got time for them. Chicks constantly looking to upgrade or the serial dating ones, yeah, don’t fuck with them either. Women who look at dating as a game and either make you play checkers or chess with them with every single interaction are not to be messed with. [Writer’s Note – just to illustrate my point, in a moment of procrastination writing this, I’m calling a woman who has fucked with me mentally for over 10 years now. God bless the call didn’t go through and I hung up.] I could say that these aforementioned women constitute the majority of the female population out there, but I know that’s not true despite appearances.

In a moment of self-realization, I think I find similarities with the tragic heroine desperate to take a good guy, upgrade him and make him great; that woman who tries to fix her guy. In my instance, I want to conquer the beast. I’m Batman and women are my Jokers. Can’t make sense of them. Can’t get them out of my head. Every time I beat them, they only come back and do more damage. This is how bad things are for me; I’m drawing parallels between myself and Batman (cue Florida Evans). 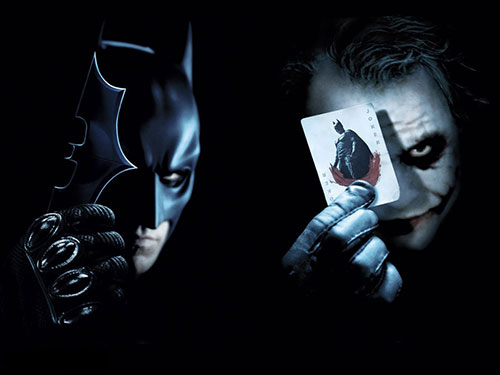 The first step in dealing with my problem is to admit I have a problem which I readily do. The next step is to identity the cause of my problem which is I have a problem with problemed women. So the next logical step is to stop dealing with problemed women which should erase or realistically mitigate most of my issues. They say knowing is half the battle, so I’m halfway home. One can only hope…