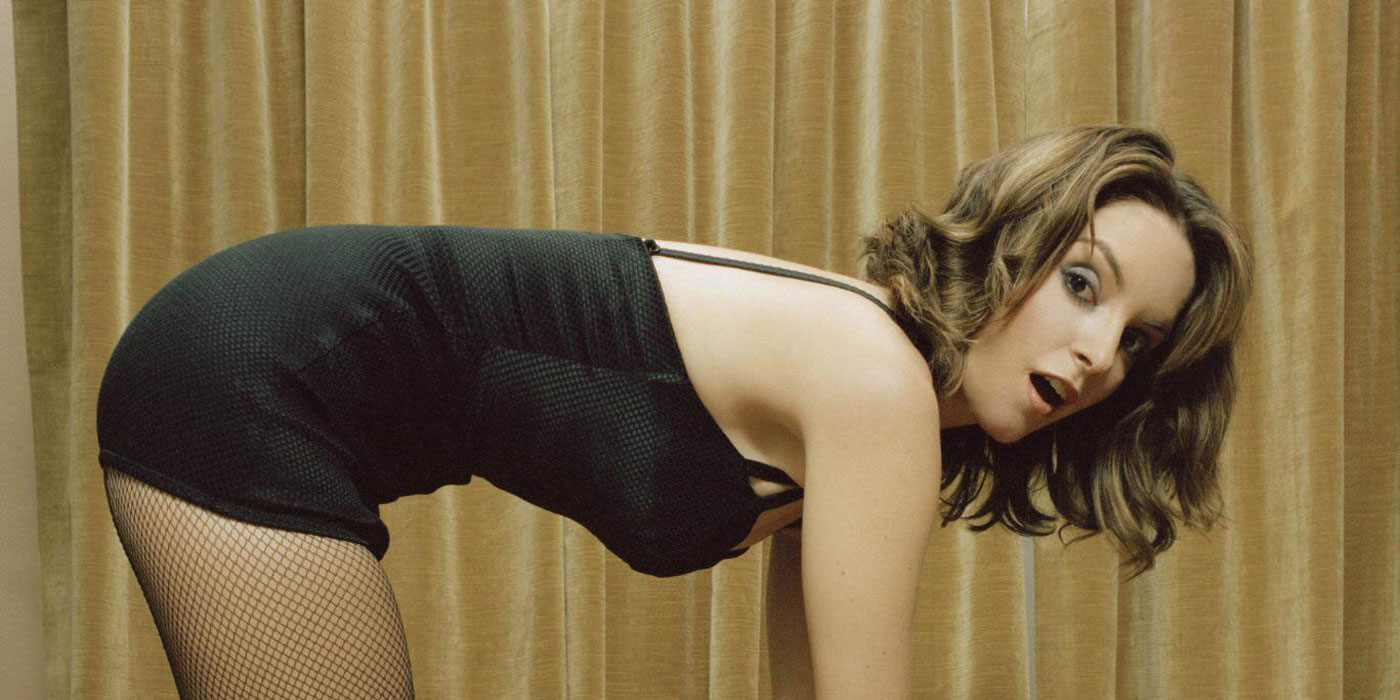 Since Saturday Night Live hasn’t been watched in the household since Eddie Murphy left, Tina Fey came to the consciousness with her Sarah Palin impersonation. From there I jumped onto the 30 Rock bandwagon once I discovered it up on Netflix. A couple of weekends of binge-watching allowed me to catch up to the point where Thursday night on NBC was “must-see” once again. All for Tina Fey.

Tina Fey is like Gaea to nerds and geeks. She is the ultimate double geek fantasy – nerd chick who’s made it and has been accepted by the mainstream in addition to the nerd chick who is good-looking, funny, and still geeky. The inner nerd in my rejoices when I see her. And as incredibly corny as it sounds, she makes funny sexy. Off the top of the head it’s difficult to list women who effortlessly skirt that line with aplomb (Lucille Ball?).

It’s bizarro that we live in a world where the focus is usually spent on the visuals, but in the case of Tina Fey, understandably most of her attention is spent on her intelligence, creativity, and humor. But she’s a good-looking female. We like looking at Tina Fey. The glasses. The big ears. The scar. Geeky can be sexy and fly and the notion that she puts so little thought and effort into her appearance only bolsters its impact.

So yeah, my woman can be funnier than me… only if she’s Tina Fey.