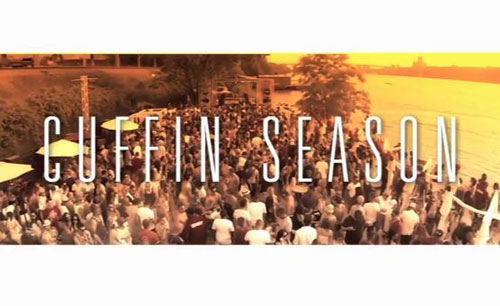 Fabolous dropped a mixtape, The Soul Tape Vol. 3, on Christmas, 2013. The stand-out single was clearly Cuffin Season. Everyone knew it was a hit. It masterfully detailed the ebb and flow of the male/female relationship during the cold winter months. The record knocked all winter – time appropriate. Despite Mother Nature not really cooperating, the calendar says we are in spring and Fab drops a video now? It’s May. Cuffin Season is officially over.

Please note: there is an extended version of the Cuffin Season video that is simply awful. It’s long. It has skits. It’s not funny. It’s dumb. It almost ruins the song. I have no idea what Fabolous was thinking when he signed off on this. Here is the link for the masochists. Cuffin Season Extended Version

Who's sad to see Cuffin Season end? Let us know in the COMMENTS.