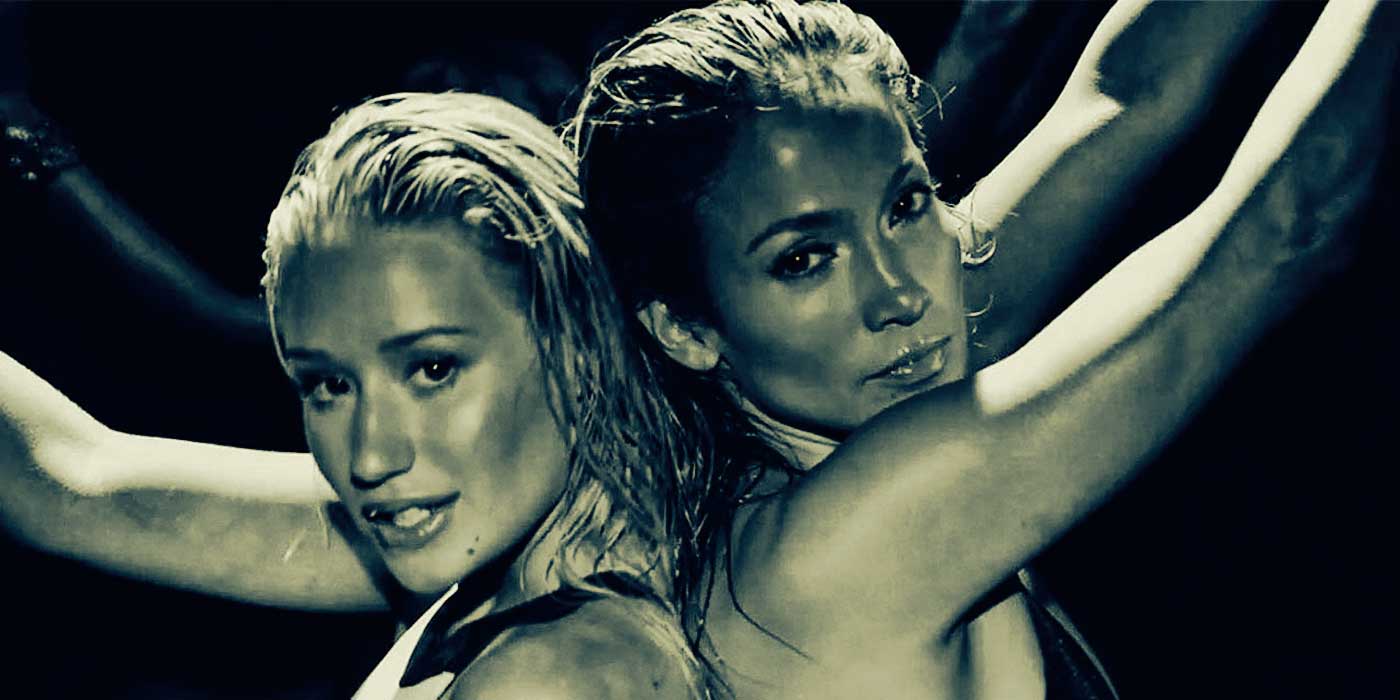 [intense_row] [intense_column size=”3″][intense_image image=”10073″ size=”small” alt=”Jennifer Lopez” title=”Jennifer Lopez “Booty” Single Cover” shadow=”1″ border_radius=”5px”][/intense_column] [intense_column size=”9″]It finally happened. In a world where music videos are only relevant to human beings who have to show their student ID to get inside a people, the general public was treated to a teaser video for Jennifer Lopez’s single, “Booty” from her double-brick album A.K.A. To have the audacity to teaser a music video means that you are either entirely full of yourself, completely out of touch, on crack, or possibly maybe in ownership of something that will move the needle. The prospect of seeing Jennifer Lopez’s and Iggy Azalea’s ass on full display empowered the powers that be at the record label. I’ll bite…

So the net result is when you tease something nowadays, it’s just going to disappoint. The air of expectation is way to large, and apparently larger than the combined bootyliciousness of Jennifer Lopez and Iggy Azalea’s ass. I fucking can’t believe I just used to word ‘bootyliciousness.’

Tell us what you think of Jennifer Lopez’s “Booty” in the COMMENTS.