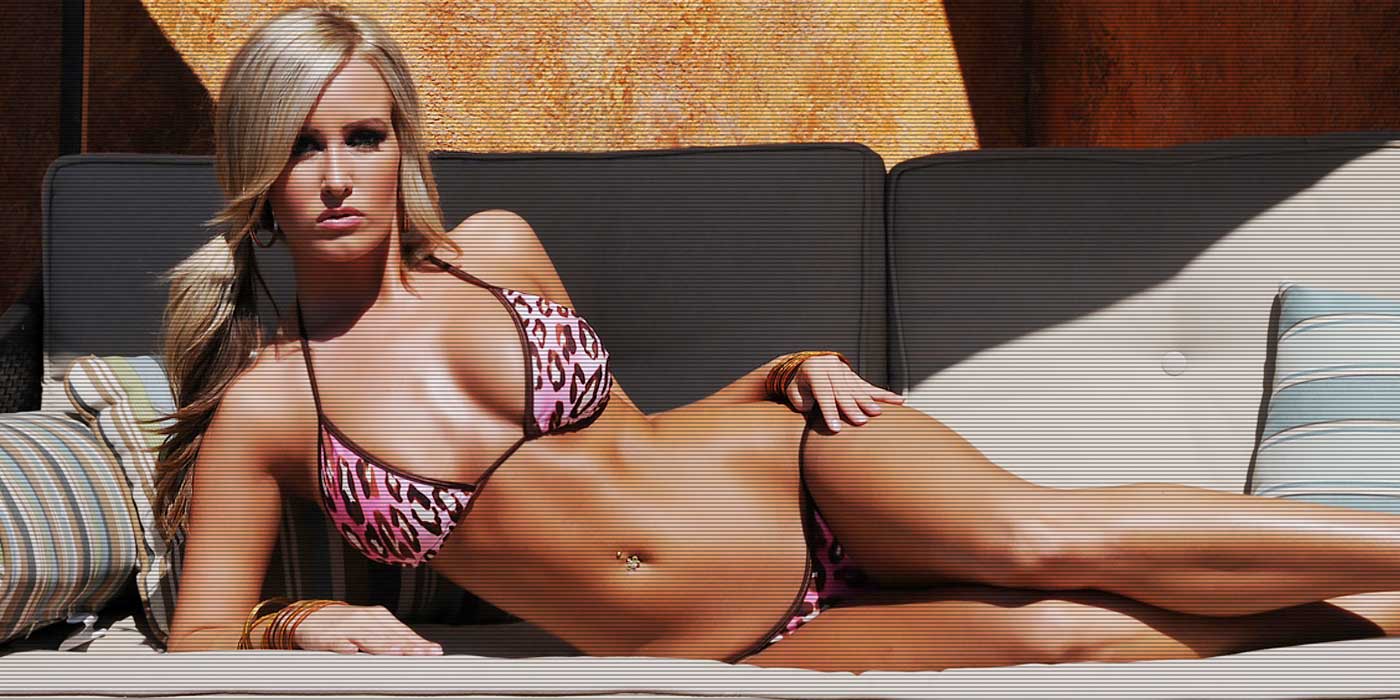 Did you guys see the trailer for Furious 7? As mentioned before on this here site, cars aren’t my thing, but the trailer and Jessica Barton, mactress and apparently race car driver are equally impressive.

I remember the first time I saw a woman drive a standard transmission car. Her name was Deborah and she had a white Isuzu or something like that. I would ride shotgun as this older woman would whip around time, shifting gears and spinning tires. Just thinking about it… goodness, that shit was sexy as fuck. The whole handling of the phallic thing… yup, in full effect. So imagine what driving with race car driver, Jessica Barton is like. What’s more distracting, Jessica or her stick handling skills?

Who wants to ride with Jessica Barton? Tell us in the COMMENTS.