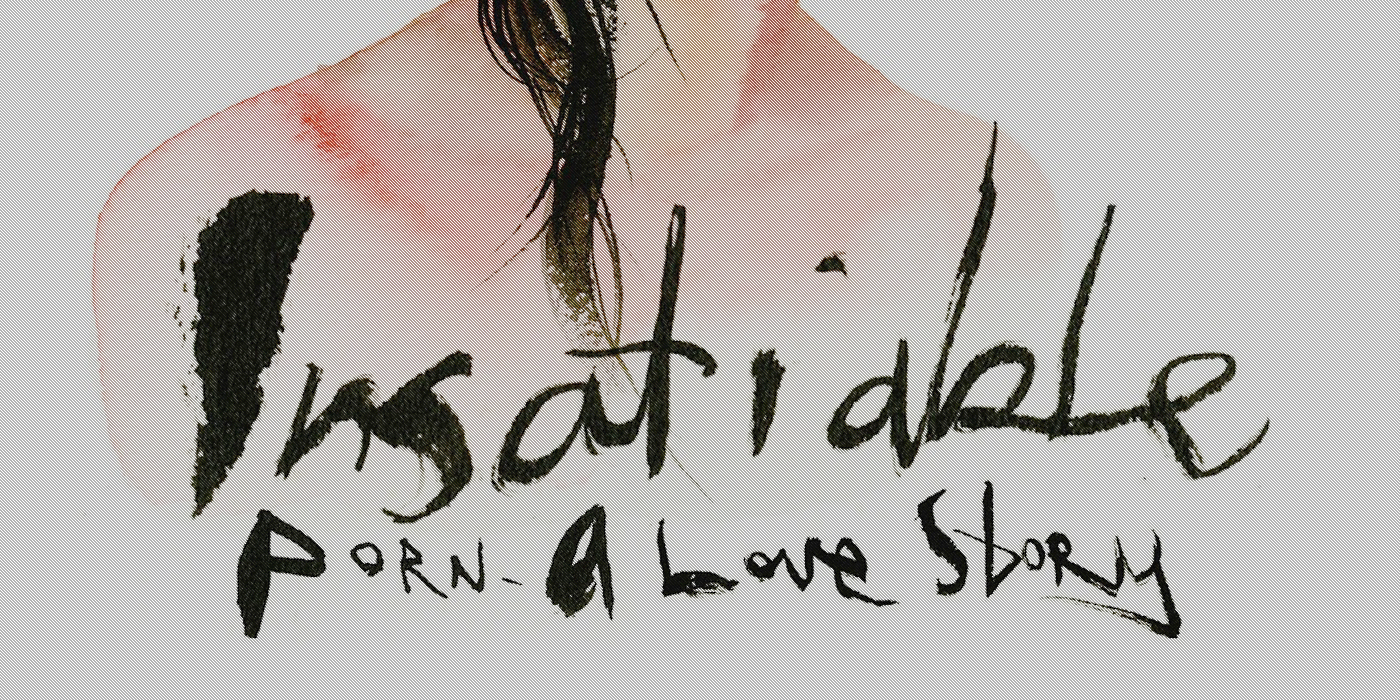 Reading a book review these days requires you to have a Masters of Fine Arts in English and Critical Thinking. The review is harder to read and comprehend than the book itself. Inspired by the countless book reports we (and you) had to do all through elementary and high school, The Super-Id is reviewing books the old school book report way.

Full Disclosure: I met Asa Akira a couple of years ago. We chatted for a few. She was wearing a RUN DMC t-shirt and had ripped it all up and I chastised her for being sacrilegious to the Kings. We then discussed the West Vill and the best pizza spots in NYC since we’re both from there. And that was it. I felt guilty for bogarting her time as there was a crowd of guys waiting for her autograph. She didn’t even ask my name. Haven’t seen or spoken since. #JustSayin’ 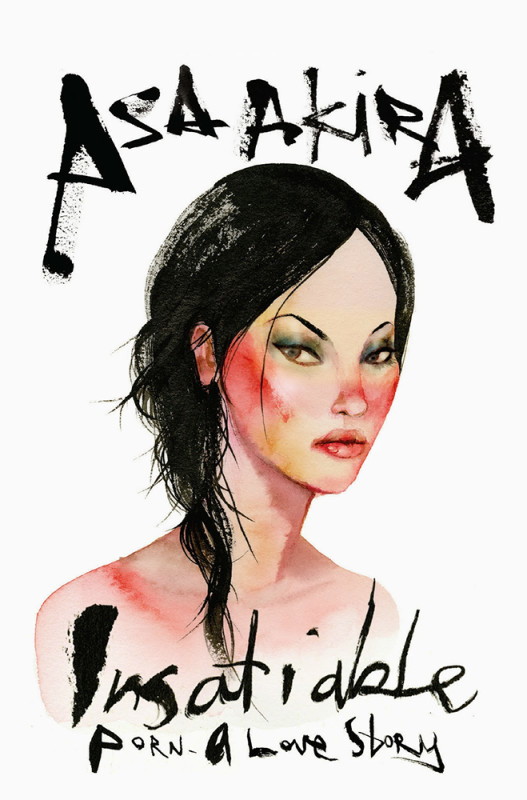 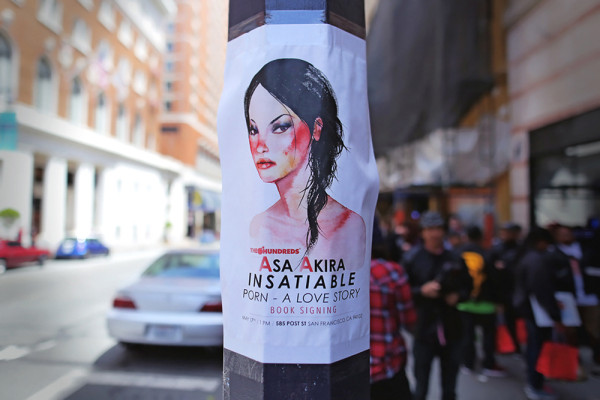 Thoughts on the book: I thoroughly enjoyed this book and this comes from someone who typically doesn’t like to read about the lives of people unless they are dead or can somehow instill knowledge upon me to make me a better person (or make more money). This book does neither, but it does manage to make you do something critical in the consumption of media content – it makes you care. The stereotypical (for a reason) image of the girl next door who was molested by her father and sexually assaulted by the babysitter and gang-raped by the football team and becomes the high school slut (although Akira did become the high school slut without all that previously mentioned personal damage done to her) and starts turning tricks as she dances topless at the seedy bar a couple of towns over, which eventually leads her into doing porn that involves lesbians, shooting objects out of her anus and then inserting all sorts of objects into her anus as she mulls when, not if, she will do interracial with a man whose penis resembles vegetation found in organic farms. Yeah… that’s not Asa Akira’s story. She’s the chick you went to high school with that was cool as fuck, that you wanted to fuck, and quite possibly ended up fucking, simply because she likes to fuck. Sometimes it’s just that simple and so is Asa Akira. She is quite simple – she really likes sex and has forged a career rooted in that love. Isn’t that what we are all encouraged to do? Yet if it involves sex – shame! With her adventures, misadventures, and shenanigans, Insatiable reveals all the blemishes of a young woman and an industry without the parcel of shame and embarrassment that is typically the accompaniment. And that makes for a powerful woman, a powerful story, and a powerful book.

What was your favorite part of the book? The haikus, maybe. I remember having to write haikus in English class during elementary school and they were the bane of my existence, but Asa Akira is gifted beyond being really, really good at having sex – she is a Twitter assassin and she is a grandmaster haiku writer.

Squirted on the floor.
Now I have to clean it up
On my knees again. 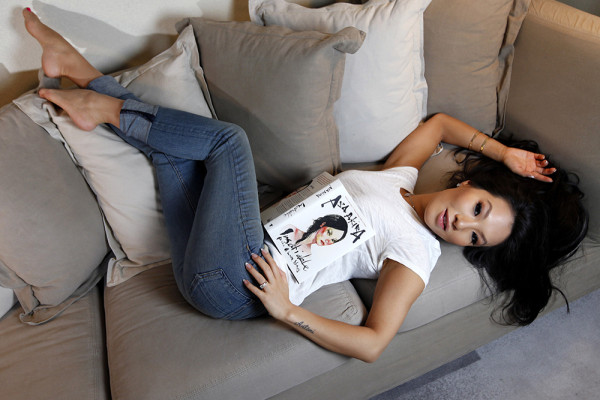 The books isn’t a straight biography from A-Z, rather it’s chapters that are vignettes into Akira’s life and times, which makes her incredible journey more palatable for the weak of heart or the ways-of-porn ignorant. Selecting one part of the book means selecting one vignette that stands out amongst the rest, and I’m not confident I can say that.

I will go on to say that my favorite part of the book was the honesty.

What was your least favorite part of the book? The lack of pictures… nude pictures to be incredibly specific.

What was the most interesting thing you learned from a book? You can smoke crack and not become a $2 hoe. Nancy Regan and New Jack City hammered the point home that if you smoked crack, you would turn tricks for $2 and apparently $2 is enough to buy more crack, thus creating a vicious cycle of smoking crack and smoking wood. Asa Akira smoked crack and didn’t turn tricks (although she did turn tricks at one point, but it wasn’t because of smoking crack – you’re gonna have to read about it). Instead she went on to become a super successful porn star with more money in the bank than me (and most of y’all reading this). The hell you know, Nancy Reagan! 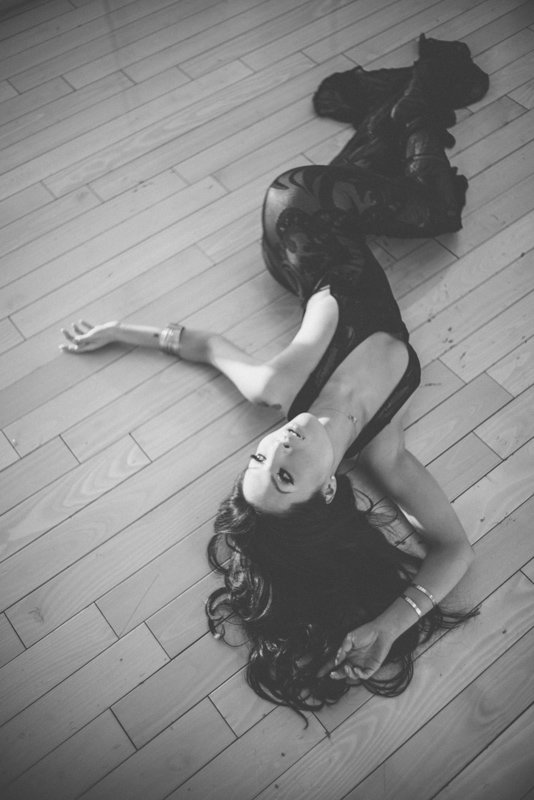