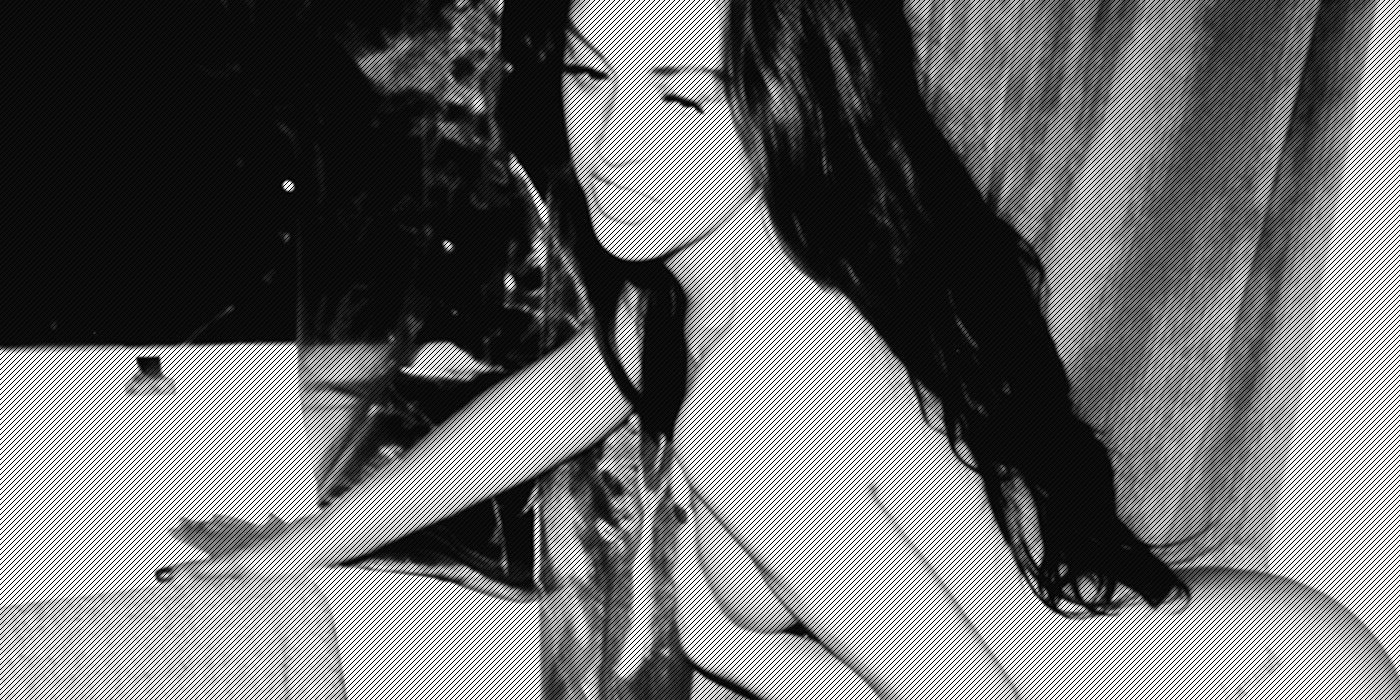 This world is weird and unpredictable. Shit happens by chance. Those of us that are willing to embrace this chaos and not fight it are more suited to surfing these waves of uncertainty. Here at Angrymoon, we embrace “chaos theory.” We know that even the most well-made plan may collapse at the first contact with an opponent (or model). With that said: how we met SouthWest UK super babe Emilia Nardini is the most random of stories that spans two continents and three models.

It’s common knowledge that two of our team captains at Angrymoon are British super sirens ChloellaChéllaà Hallinan and Mercedes Edison. They’ve been with us from the beginning. What isn’t known is that they have a friend named Emily who we were trying to contact for a shoot. Whilst looking for Emily on FB, we found Emilia Nardini by mistake. It turns out that Emilia happens to be Chloe’s cousin. Before we get into a storyline of Game of Thrones complexity, let’s just say that when we saw Emilia our search for Emily ended abruptly {Editor’s Note: bye Emily… for now.}.

This bubbly buxom British brunette has the kind of body the likes of which we haven’t seen before and we shoot a lot of models. Her outgoing personality was infectious and her face was beautiful. But her body, was pure female in the best and most aesthetically pleasing sense. Her ass was perfect.

Please note: Here at Angrymoon, despite loving chaos we aren’t crass, so we apologize for the gratuitous description of Emilia’s body – it really was that awe-inspiring. Anyway, we ended up shooting in an amazing hotel room in Shoreditch, London. When we walked in the door of the hotel room to meet Emilia, she was wearing the tiniest g-string we had ever seen (and that’s saying a lot. We see tiny shit on models constantly.). It was so teeny that just considering the laws of physics we figured there would have to be some sort of mishap. She was also topless at that moment. She was in the middle of doing her make up and asked us to help her out. We don’t do makeup, but we helped out as best as we can wherever we were needed. The beer was flowing, the room service was being brought up, the music was blasting and to be honest – I have no clue how long we spent in that hotel room shooting. What we do know is by the time all was said and done, the hotel room was trashed, the room service people were sick of us, the Angrymoon crew was dizzy and we almost missed our flight back to the States.

Cheers to girls like Emilia who go all out. Even though it was her first time shooting, she was absolutely incredible and it was one of our favorite shoots of 2014. Stay tuned for Volume 2 from Emilia Nardini vs. Angrymoon.

[EDITOR’S NOTE: There is nothing I can add to this, absolutely nothing other than the universe works in mysterious ways, and we need those mysterious ways to work some more on us like it did for Angrymoon! Emilia Nardini, indeed!]