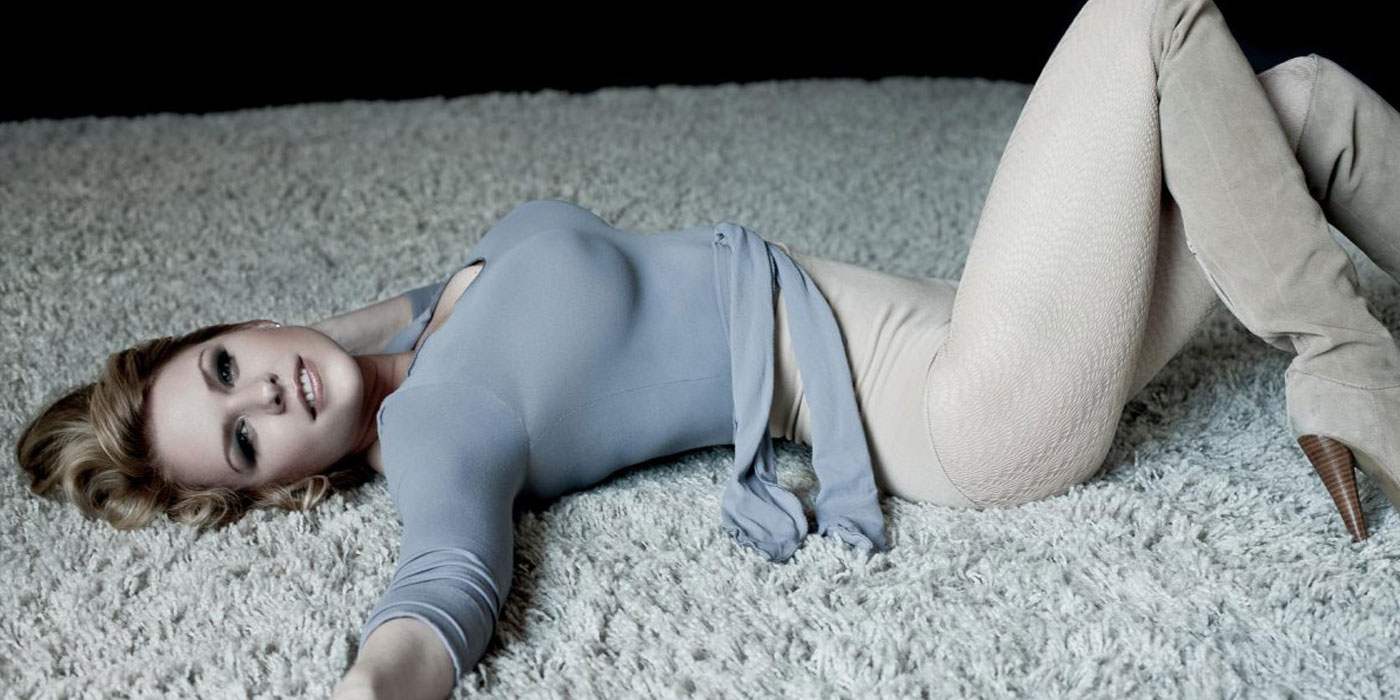 I have to thank Mona Scott. Who woulda thought that I would ever thank Mona Scott for anything. For the unaware, Mona Scott is the chief executive officer of what we call Ratchet Mondays. Ratchet Mondays are whatever programming VH1 airs on Monday at 8pm. Let us run down the illustrious list of high quality, young people shaping content that Scott’s Monami Entertainment has imparted upon this world: Love & Hip Hop; Love & Hip Hop Atlanta; Love & Hip Hop New York; Love & Hip Hop LA; The Gossip Game; and This is Hot 97 (I would have linked to trailers of the show, but I can’t do that to you, it would be wrong). Oddly enough, the worst (aka least interesting/riveting) show is the one that brought Today’s Host, Carrie Keagan to my attention.

This is Hot 97 sucks. It’s a fly-on-the-wall look at the goings-on of New York’s Hot 97 radio station. The show fails for several reasons I have zero desire to get into, but the noteworthy moment from episode 2 was the cameo of one Carrie Keagan, host of VH1’s Big Morning Buzz Live with Hot 97 DJ Peter Rosenberg. What’s sad is that my friend who has worked at Viacom (MTV, MTV2, VH1) for years was constantly tweeting and talking about ‘tune into Big Morning Buzz Live on VH1 with Carrie Keagan.’ And me being the jaded friend that I am went on to ignore every single tweet. Shit, I think I even muted the hashtag she used for the show. It took Peter Rosenberg on Mona Scott’s This Is Hot 97 to bring her to my attention. Sad, yet funny how the world works. Now I just need to move past Googling images of her on the web and actually find out what time her show airs and watch it… only to discover that she’s left the show. What in the hell! Oh, Carrie Keagan, you’re making it hard for me. I like that. Now I have to figure out what is this No Good TV thing…

[intense_hr type=”solid” size=”medium” title=”Who the hell knew about Carrie Keagan? Tell us in the COMMENTS.” title_position=”left” /]