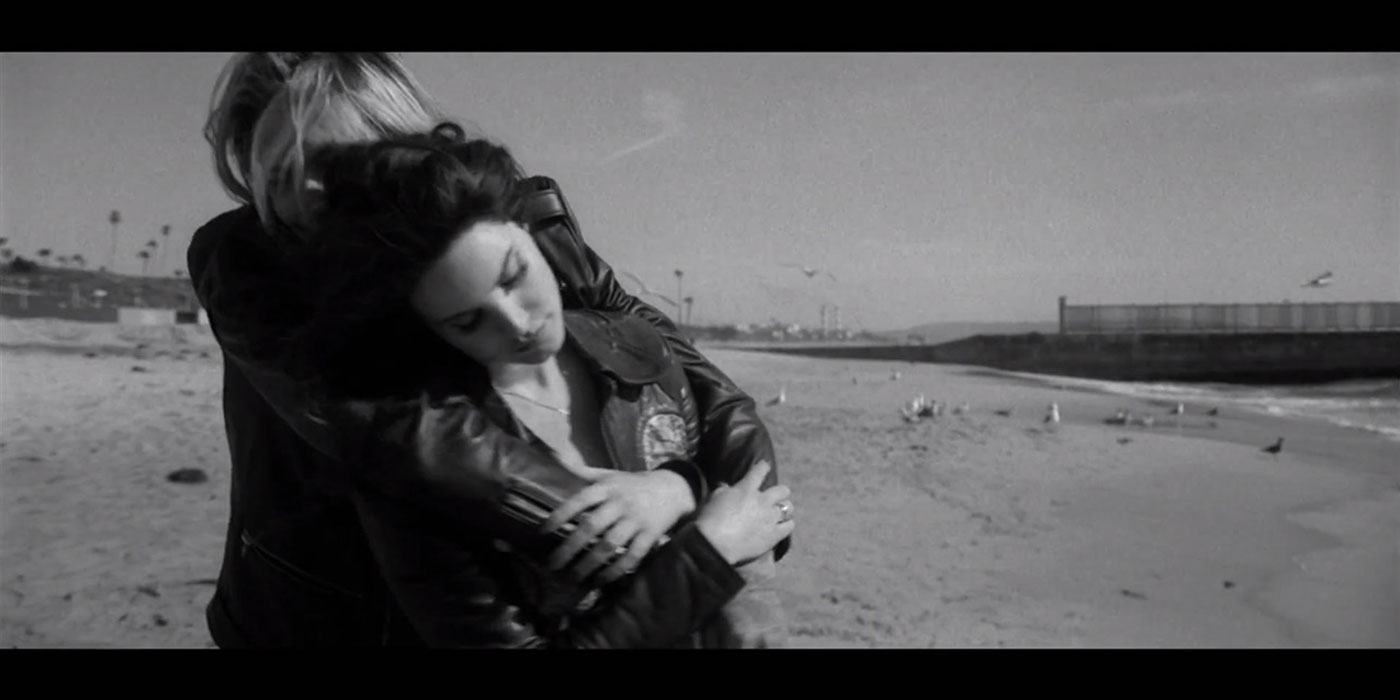 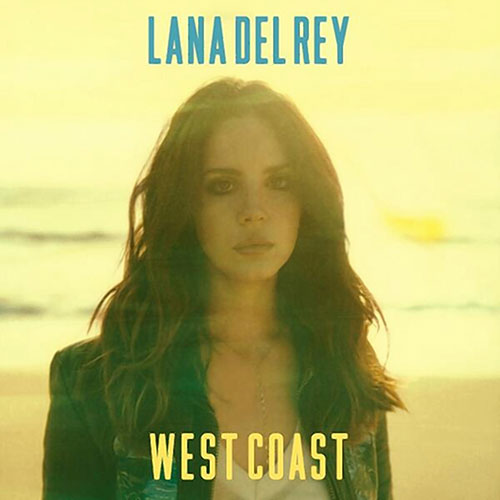 I like Lana Del Rey. I’m not sure if that’s a good thing or a bad thing in pop culture these days. You know how pop culture loves to build someone up with the overboard hype machine only to systematically destroy them for being everything they hyped up in the first place. Yup, Lana Del Rey. Heard about her for months before I actually heard her music. When she had two videos on YouTube everyone loved her. When she dropped her album, everyone hated her. When she did press for her album, everyone loathed her. When she performed on Saturday Night Light, even Brian Williams was done with this chick. Here’s the thing; her album is dope. Hell, I turned it on just now as I write this just to get in the zone. And Lana Del Ray has a zone. The best way to describe where Lana Del Rey’s music takes me (and I think you) is the feeling you get when you smoke hash; it’s like weed but better, but you have a hard time explaining why it’s better, but you know it is. That is Lana Del Rey.

I don’t know if Ms. Del Rey is a hipster, wannabe, or a fraud. I’m not obsessed over knowing whether her lips are real or fake. She’s an effectively attractive female, but nothing about her or her appearance or performance exudes sex appeal despite the sensuality woven in her music. She got long hair and some DSLs, yet I’ve never heard any guy talk about smashing her, which is what guys talk about all the time – who they would and wouldn’t smash – and guys will smash most chicks. It’s a good thing I ride with her on the strength of her music and not on the power of her power u.

Please note – this is the official song, not the video.