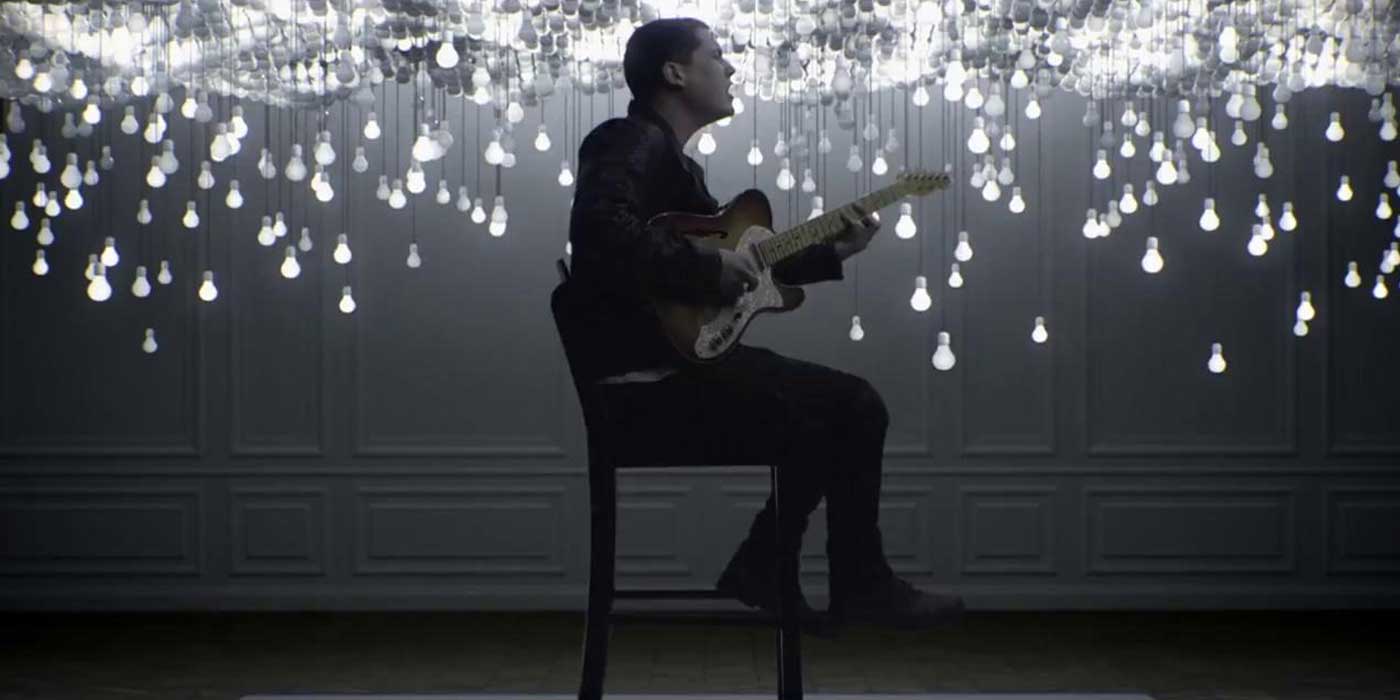 Cris Cab “Loves Me Not” 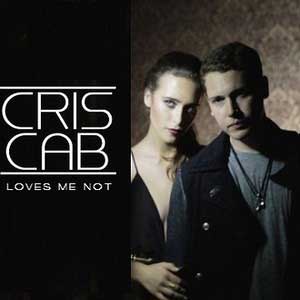 Apparently I live with my head buried in the sand. The pinnacle of ubiquity, Pharrell Williams, has a protege named Cris Cab, who apparently is a big deal. 25 million views on YouTube-kind-of-a-big-deal. Who knew? Most certainly not I. Cris Cab sounds like a Instagram hashtag used when drinking a bottle of cabernet, sorta like #CabCalloway.

Cris Cab most definitely sounds like a Police-era Sting, while the electric guitar he plays automatically places him in the John Mayer-space, but minus the obvious douchebaginess/dickhead vibe. The Pharrell Williams association puts him into All-American good guy space off the rip, which on top of his talent, helped him become a YouTube darling. It also helps that the guy is pretty talented. Loves Me Not is the type of record you’ll hear on Top 40 radio fifty-four times a day and sure to become a go-to drunken karaoke classic. All this means that you’ll be sick of him in a matter of weeks. Loves Me Not is prescient in oh so many ways.

Who else has heard of Cris Cab? Tell us in the COMMENTS.