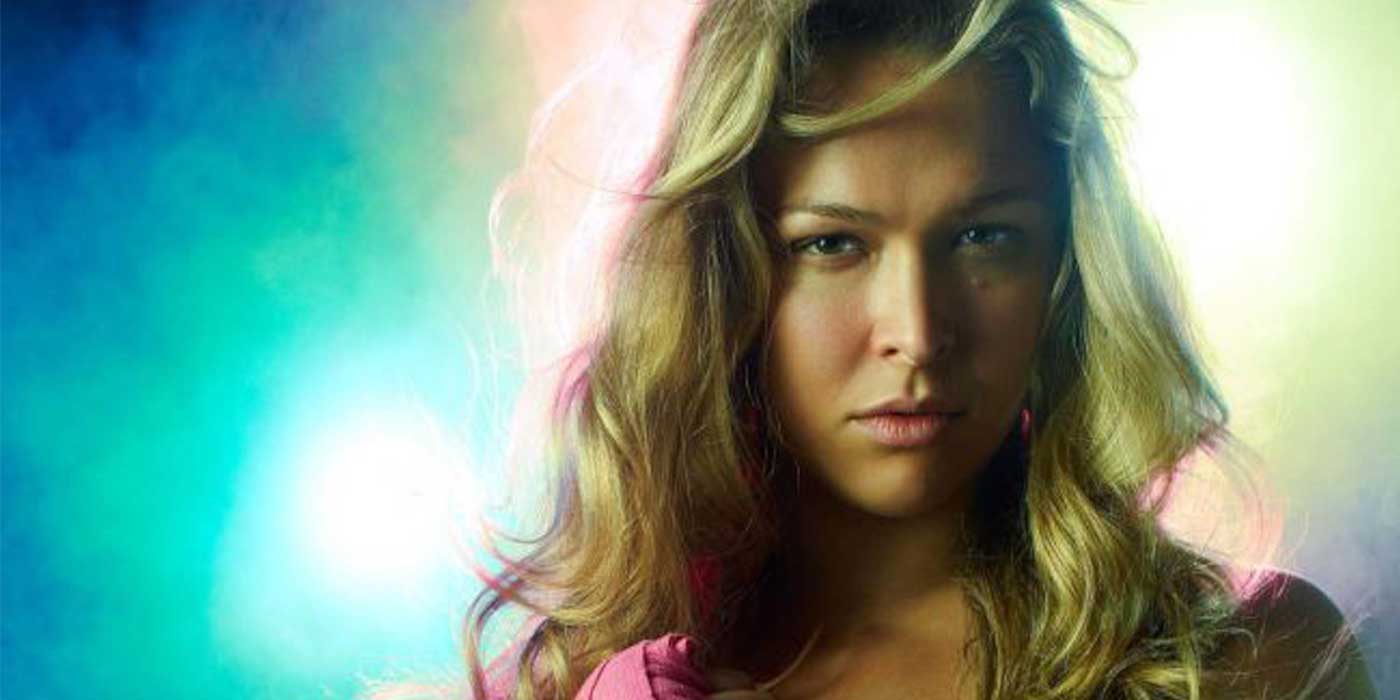 I’ll be the first, second, and third person to admit I love to watch women fight. But not like that – I’m talking about WorldstarHipHop cat fights, and Bad Girl Club fights. These fights are pure entertainment – cratching, cursing, hair pulling (weaves always get snatch out), wig removal (not by choice), bare feet, nip slips, and panty shots. This is as ratchet as I get; and I’m so good with this. You can judge me all you want for I could not give an atom of a fuck. I like chicks fighting. Ronda Rousey fights differently. She doesn’t fight like a girl. She is a monster who beats up little girls. Badly. It’s not even fun. Or cute. Or sexy. And the cuckoo thing is that from every interview I’ve seen Rousey is fun, cute, and sexy. I’ll be damn, but when she gets in the octagon, she goes Incredible She-Hulk.

Here’s the kinda crazy thing – I would date Rousey in a heartbeat. She’s tough, but not like the he-she body builders. She likes to fight, but I’ve had women upset with me, but not to the point where they want to do me bodily harm. She’s different. I doubt any guy has dated someone like Rousey, which automatically makes her compelling at best, a trophy on the bed post at worst. And for us shallow men, that’s all we need. Now Ronda just needs to cooperate and not break our arm.

Who’s afraid of Ronda Rousey? Tell us in the COMMENTS.