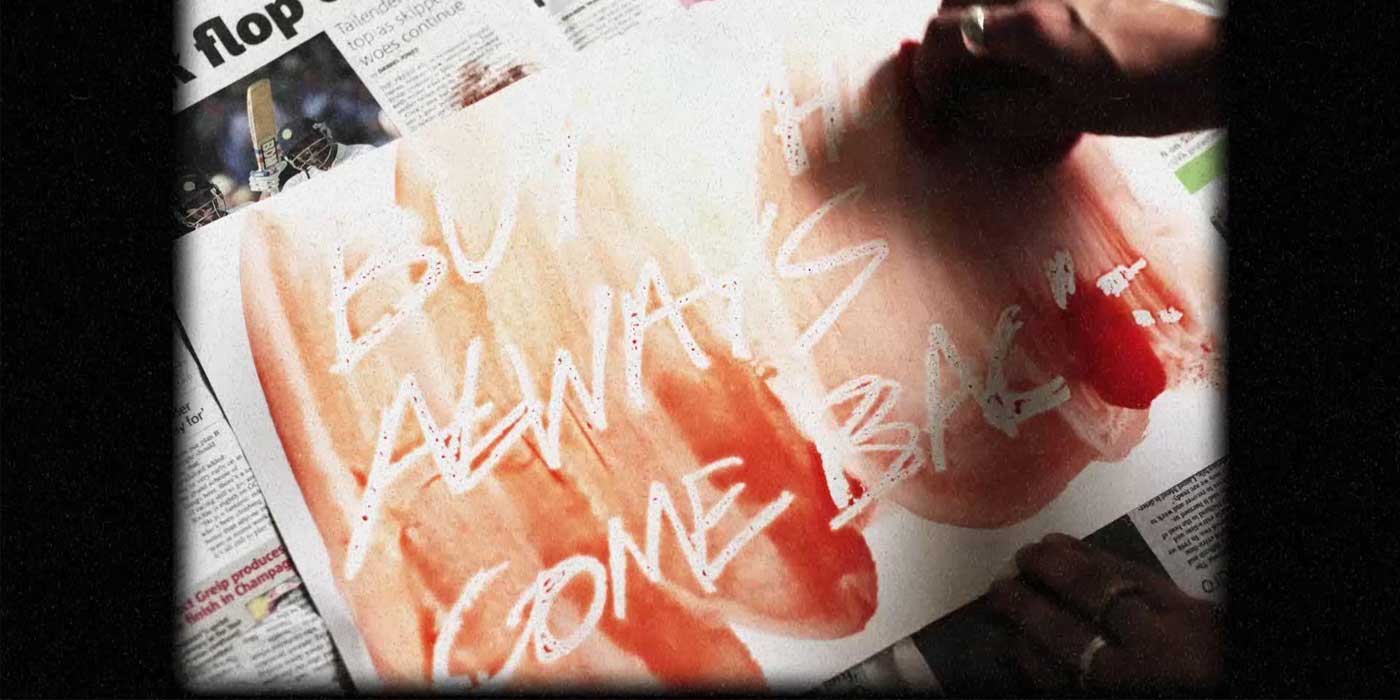 [intense_row] [intense_column size=”3″][intense_image image=”9121″ size=”small” alt=”Ella Eyre” title=”Ella Eyre “Comeback” Single Cover” shadow=”1″ border_radius=”5px”][/intense_column] [intense_column size=”9″]I’m on the verge of simply giving up. I just can’t keep up. The record industry is oversaturated with late teen/early twenties-year old female singers who belt song after song about love and female empowerment and girl power and saying something about some boy who said or did something that made the late teen/early twenties-year old girl upset and mad and sad. Typically this sort of fare simply causes my ears to bleed as I waste time and breath bemoaning the record industry. Every once in a while, a song, a voice, an artist will break through the muck and mire (whenever there is muck, you know mire is around the corner), and I think I found that with Ella Eyre and her song “Comeback.”[/intense_column]

I’ve worked at a record label or three or four in my days, so I know that quite often the most creative music videos are the ones with the smallest budgets, so props to the Ella Eyre’s team for making the “Comeback” music video look like it was shot strictly on the iPhone using a bunch of different apps and some Instagram filters attached to it. It works really well. Seriously. I mean it. I really like the video. I like the song. Hell, I like Ella Eyre until she comes out with song about love and female empowerment and girl power and saying something about some boy who said or did something that made the late teen/early twenties-year old girl upset and mad and sad.

Be honest, you like Ella Eyre too. Say so in the COMMENTS.