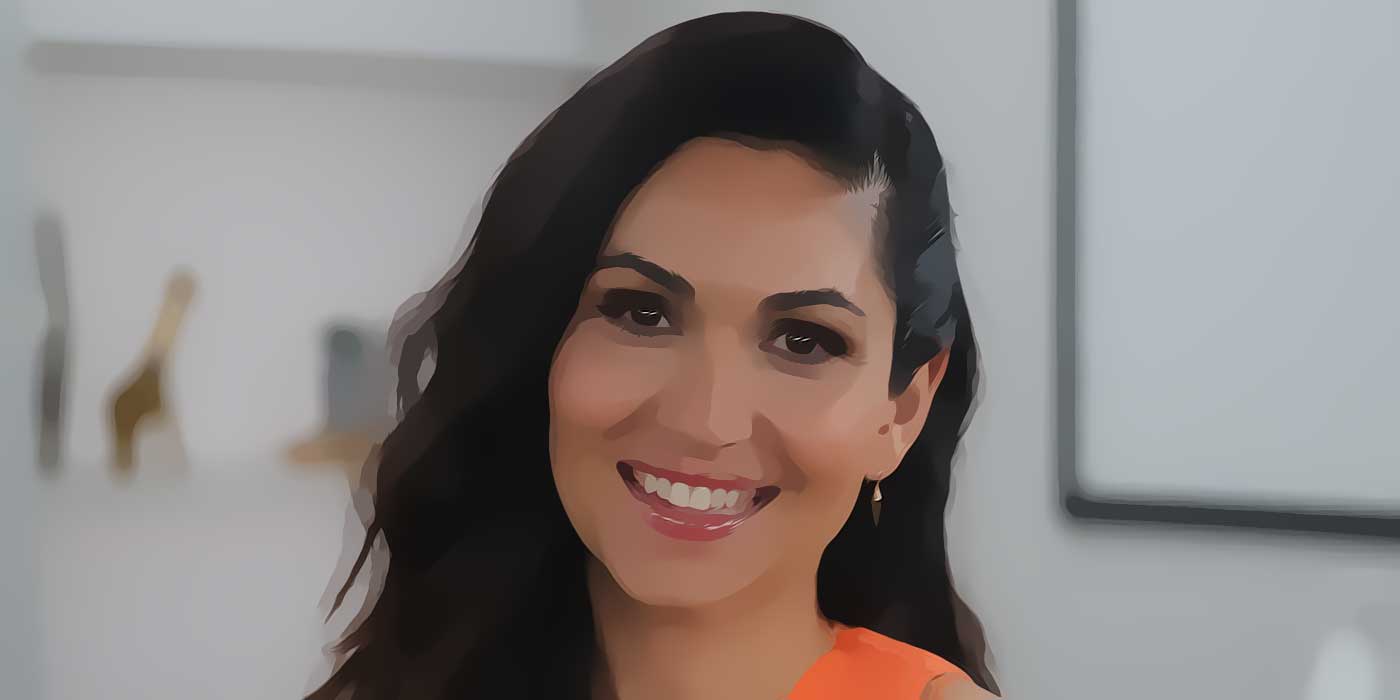 I am fan of 50 Cent… back when his first two album were out. Now? Not so much. When you purchase Mike Tyson’s multimillion dollar mansion in Connecticut, it’s hard to take you seriously when you’re still rapping about gangster shit. So when I heard that Fifty was exec-producing a one-hour drama on Starz, my face found my palm quickly. Every cable network is trying to be HBO and HBO is trying to become Netflix, but that’s a story for another day. Starz has Chris Albright at the helm, and he is the man most responsible for HBO being Not TV, but HBO. Despite the pedigree of the man who green lit the show, the negative aura of the Kid 50 Cent hung over Power and made me indifferent.

After seeing enough Power social media posts to irk the shit out of me, I decided to watch the first episode one lazy Sunday. Forget focusing on 50 Cent exec-producing (and co-starring and having the open title song… Geez, Fifty, really?), the real power in Power lies with the female lead, Lela Loren. Loren plays an attorney of some sorts caught up with the main character, a big-time drug dealer. It’s a 50 Cent show, of course it’s about drugs, what else? Listen, the show is cool. It’s nothing shocking or amazing or that original. And some of the acting is dreadful (yes, I’m talking about the requisite white guy who is hip hop). But Lela Loren is a sight for sore eyes, especially since this is premium cable and she gets naked… often enough. For this reason, and maybe because I actually like the show, I plowed through six of the entire eight episode season in one afternoon into evening. And surprise surprise, I’m looking forward to Season 2, despite knowing that it will literally give me more 50 Cent in my life, but that’s the power that Lela Loren has over me.

Who else just watches Power for Lela Loren? Tell us in the COMMENTS.