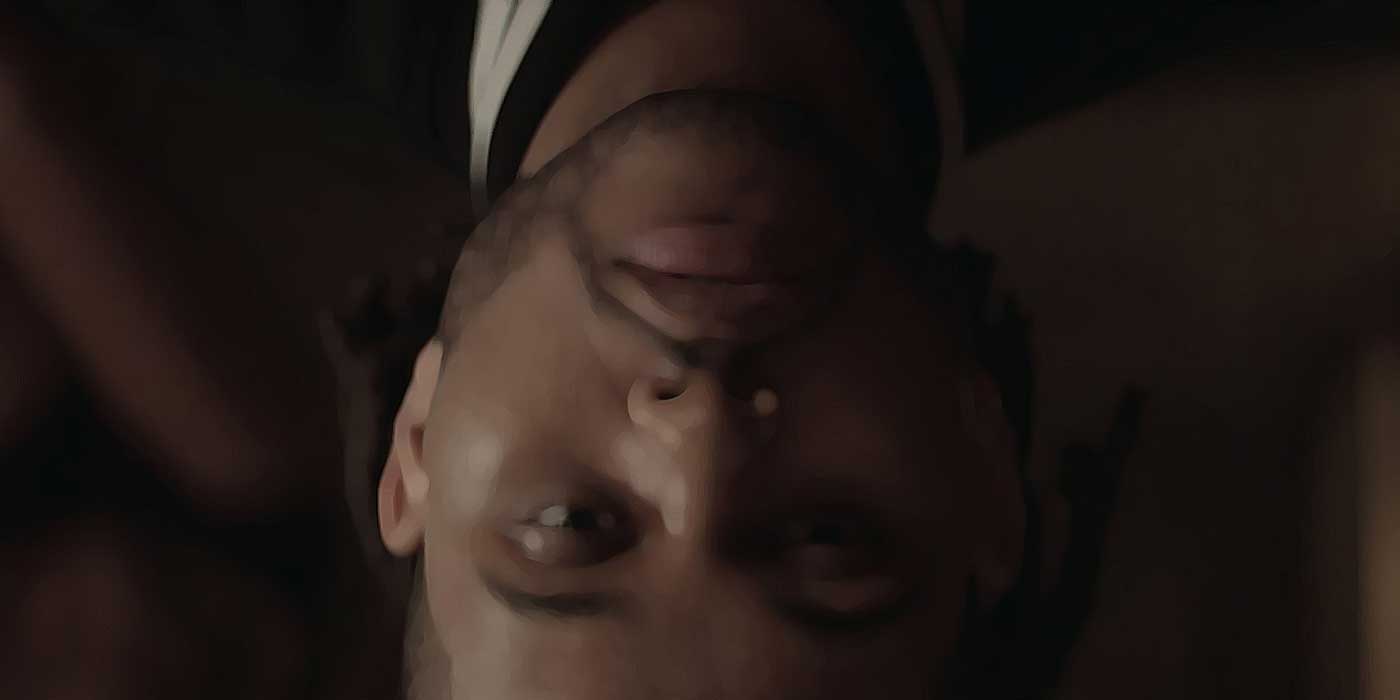 [intense_content_box icon=”calendar” icon_color=”#ffffff” size=”3″ icon_stack_type=”circle” icon_stack_color=”#00cbf7″ position=”topcenter” boxed=”1″ shadow=”0″ background=”#f6f6f6″ border_size=”1″ border_color=”#00cbf7″ border_style=”solid” title=”Today’s”] The Internets is filled with stuff, so much stuff it seems like a job just to keep up with it all. Here at Super-Id, we like to keep it simple – one thing, whether it’s a photo, video, song, or whatever, they we think you should fucks with. We call it Today’s… [/intense_content_box][intense_spacer height=”40″ /]

[intense_row skin=”default”] [intense_column size=”3″][intense_image skin=”default” image=”9597″ size=”AlbumCover” title=”The Weeknd” caption=”Often Album Cover” shadow=”10″][/intense_column] [intense_column size=”9″]Remember The Weeknd? I can’t tell if it’s been so long since he came on the scene or perhaps it hasn’t been all that much time in reality, just the circumstances have skewed our perspective on dude’s career. When you are the mysterious voice singing haunting deep, dark, and lush emotion on hip hop/R&B tracks – never mind the fact that you are co-signed and riding with one of the hottest new rappers living on both sides of the veil in pop culture – things happen and they happen very quickly.

Everyone was talking about The Weeknd. He was the answer to the general malaise in R&B music and the steady, looming wave of blue-eyed soul that was fittin’ to take over the genre. He release a mixtape trilogy that lead listeners in the world of The Weeknd. It was dark. It was depressing. It was dangerous. It was erotic. And people loved it. A lot. And then… and then… And that’s the thing. I have no idea what happened. Maybe it was because every song sounded so similar. Maybe it was too much music too soon. Maybe it was because he is Canadian. Maybe the inevitable swagger-jacking of his music, of his sound made his sound tired. Maybe it was Drake’s fault {an incredibly convenient argument where you can blame the Black man and blame Canada in one feel swoop}. Who really knows. The reality is that no one was really talking about the man or his music.

I’m a big proponent of the idiom, “Absence makes the heart grow fonder.” I think couples should take vacation separately. I know that parents need to send their kids away for the summer. I believe in extended work vacations. We needed a break from The Weeknd. We needed to miss his haunts and his whispers. Now that we’ve had some distance, when you listen to “Often” you remember how talented this guy is, how vivid his songs are, and how much you enjoy his music. We just needed some space.

Who is looking forward to The Weeknd? Tell us in the COMMENTS.