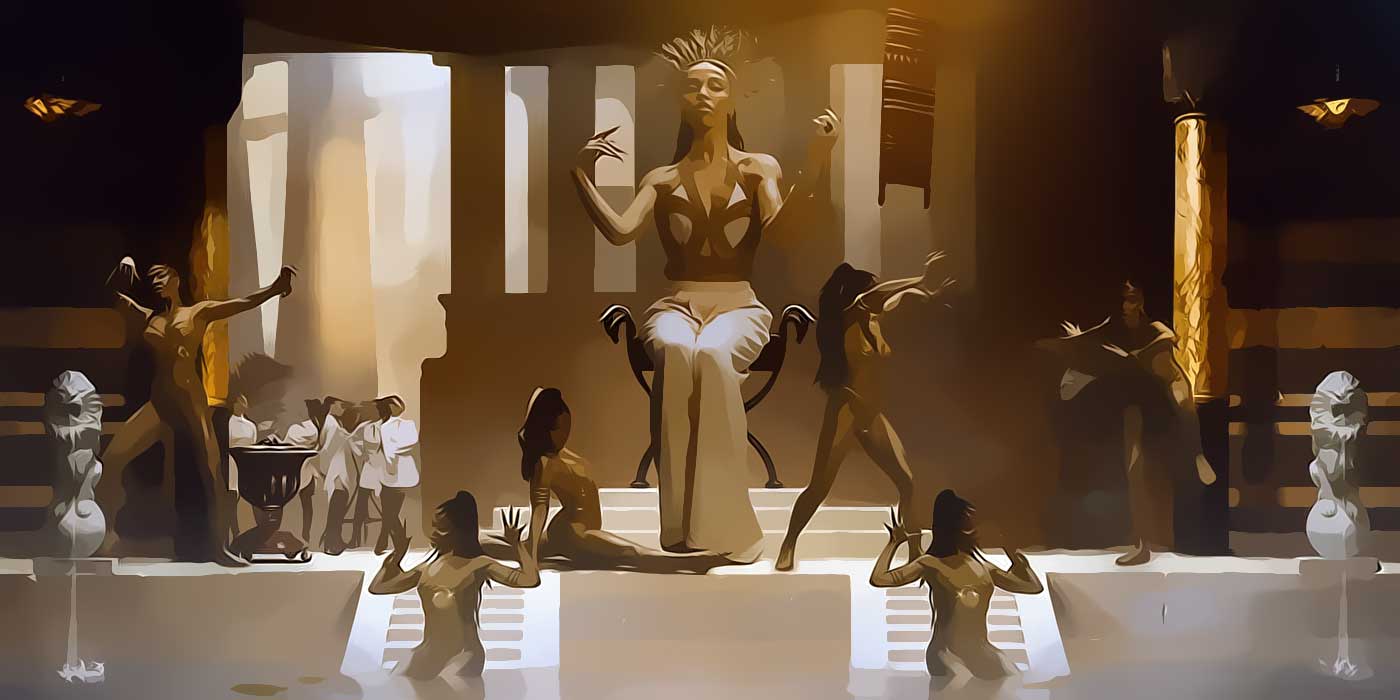 [intense_row skin=”default”] [intense_column size=”3″][intense_image skin=”default” image=”9671″ size=”AlbumCover” title=”FKA twigs” caption=”LP1 Album Cover” shadow=”10″][/intense_column] [intense_column size=”9″]I’ve been meaning to write about FKA twigs for a minute now. I remember seeing her album cover posted on a messageboard and immediately noticed how weird and freaky the album art was. I was intrigued. Some of the commentary said the album was the truth, but it took me a while to get to it. Who has time to listen to all the music we have at our disposal these days? The kick in my ass to take a listen was when I started seeing articles and posts pop up all over the Internets singing the praise of FKA twigs. My FOMO kicked in and I fired up iTunes and dove in.

There are a handful of albums that you hear that make a profound effect on you. D’Angleo’s first album. Public Enemy’s It Takes A Nation of Millions To Hold Us Back. Nas’ Illmatic. John Coltrane’s A Love Supreme. Radiohead’s OK Computer. Maxwell’s Urban Hang Suite. They may or may not be one of the greatest albums of all time, but they move you to places unseen or only imagined. They leave an indelible mark that you carry even after the album ends. You can’t wait to share with your inner circle hoping they get carried away as you have been. You go to a time and a place.

I don’t remember what year it was, but I was living in DUMBO, Brooklyn before it became gentrified and filled with various forms of aggravating white people. I shared a 2 floor loft with two roommates a stones throw away from the Manhattan Bridge. The place was huge. Huge. The ceilings were at least 20 feet high. Three bedrooms. Three living rooms. The bathroom was bigger than a lot of Manhattan studios. And rent was $600 per person. Crazy.

I don’t remember where or how I met her. I remember her name began with a J. Her physique was in the sweet spot between a model and an athlete. It was something carved out of ivory or onyx that people would pay money to gawk at and take pictures of. Shit. I don’t even remember how I got her number or how we got together. All I remember is her coming over. And we blew trees. And we made out on my futon. And it felt like swimming in an ocean of blue Jell-O. The whole thing was just rich and lush and plush and intense. I drowned in her. That’s how listening to FKA twigs feels like. You are submerged. All of your perceptions are now filtered through her. It’s hard to describe, easy to indulge, and understood once experienced.

This is where FKA twigs and Two Weeks took me – my second apartment with a goddess whose name eludes me on a night where we did everything except have sex (I don’t remember why we didn’t have sex, but I do remember we didn’t have sex). I don’t understand it, but I just go with it. And maybe that’s why this is the prevailing thought/memory in my head as I listen to Two Hours on repeat. I should take the time to listen, analyze, and dissect what the hell FKA twigs is saying, but a large part of me feels that defeats the purpose. If it makes you feel, why think?

Tell us how FKA twigs makes you feel in the COMMENTS.