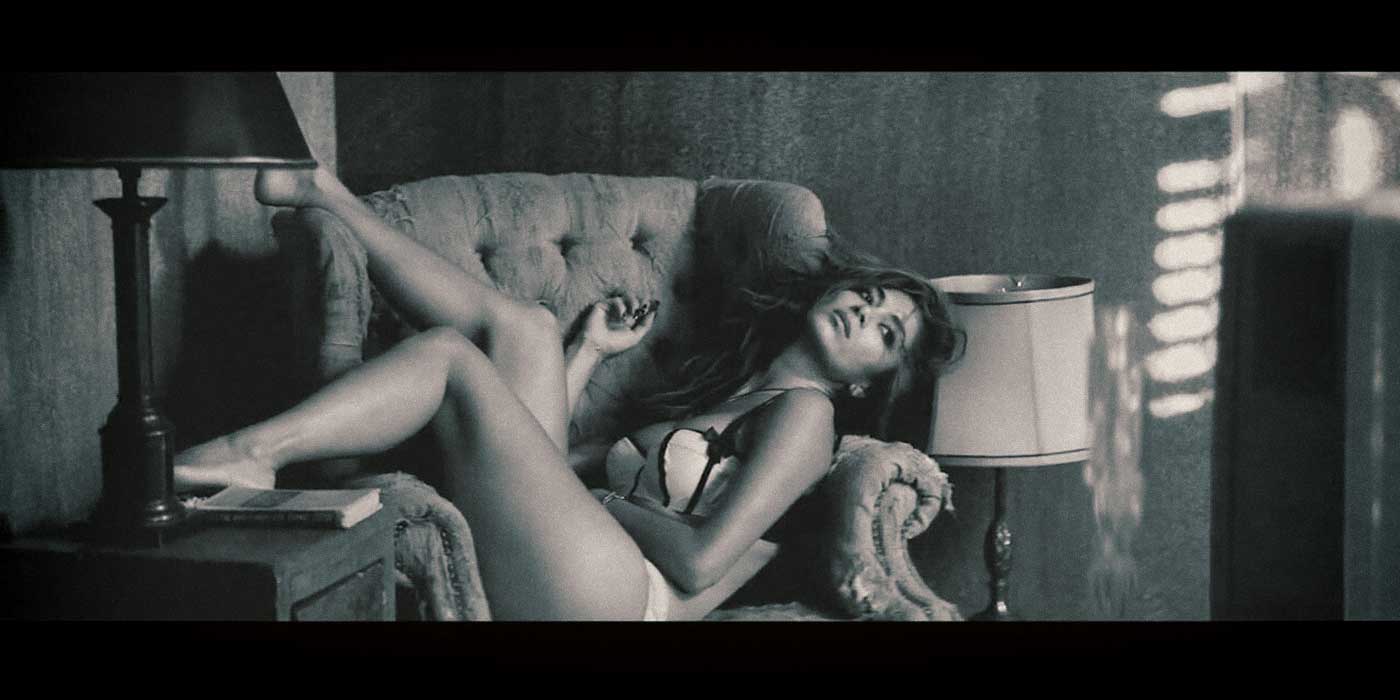 Nicole Scherzinger “On The Rocks”

What is it about her? Maybe it’s the name – Nicole Scherzinger. I still don’t know how to pronounce it. Maybe it’s the whole manufactured Pussycats Dolls thing. Hold on… Nicole Scherzinger has sold 16 million records as a solo artist and 54 million records with the Pussycat Dolls. What thee fuck? Tell me this is a case of one of Scherzinger’s PR people taking some creative license with Wikipedia. This shit can’t be true. It can’t.

I’m flabbergasted. I’m shocked. I’m dumbfound. Either I live the majority of my life in some sort of pop culture bubble or the rapture is upon us. It’s not that I’m hating on Nicole Scherzinger, but besides being really, really, really pretty, is there much to her? I know at some point, my goddaughters have wanted to be Beyoncé {who doesn’t want to be Beyoncé?}, Rihanna, Katy Perry, Nicki Minaj, and much to my and their parents’ dismay, even Miley Cyrus has gotten some love. Never have I heard anything remotely related to the Pussycat Dolls brands being taken into consideration. In the spirit of positive reinforcement, let me lend some brand support and strategy to Nicole Scherzinger despite the fact that her record sales says she doesn’t need my help at all.

1.) Sex tape. Despite being clichéd, the shit works for most. For most, being the operative phrase.

2.) Nude selfies. It won’t break the internets, but Reddit would go crazy over this.

3.) The new Skinemax. I’m sure acting has or will be a part of your career arc. Scherzinger needs to be in bad movies, and I’m not talking about Tyler Perry bad movies, but bad movies that are so bad that they are good. Basically Skinemax flicks. Low expectations. High entertainment value.

4.) WWE. Somewhere in this country, there is a family of six watching wrestling right now and the fact that they’re whole night has been built around this night of wrestling is the highlight of their week. Miss Nicole as the new Miss Elizabeth. I can see it now. It would be epic. More epic than this music video I watched with the volume muted.[/intense_row]

Let us know what you think about Nicole Scherzinger in the COMMENTS.