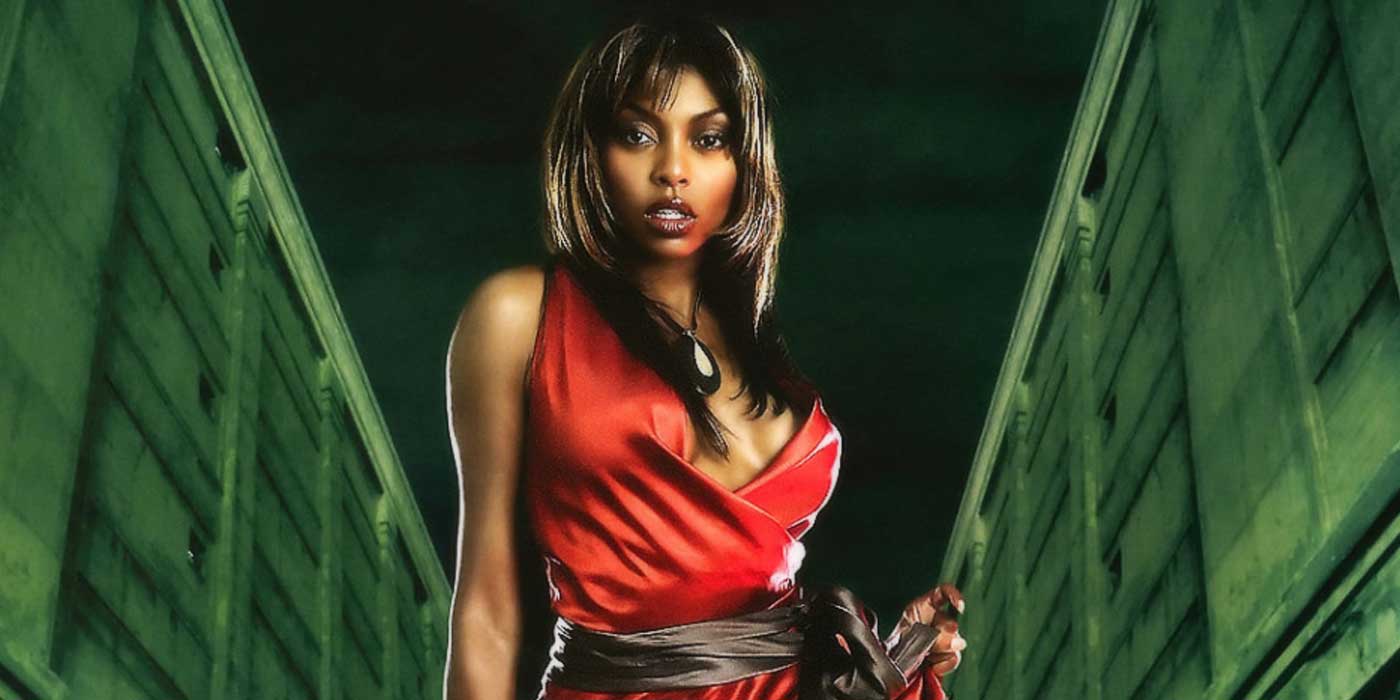 I was never a big fan of Taraji P. Henson. Maybe it was because she was attractive, but she looked ‘around the way’ attractive. I see girls Taraji P. Henson every time I step onto the A train in New York City. What fun is fantasizing about actresses and stars when they look like the girl hugging the pole on a crowded rush hour train? This wasn’t a rhetorical question – the answer is none and zero.

Maybe it was because my first exposure to her was in Baby Boy, John Singleton’s sixth film. Baby Boy sucked, because John Singleton sucks. Outside of his magnum opus, Boyz N The Hood, everything else Singleton has done has been pretty much ass cheeks. I don’t have anything against Tyrese, but I’m not a fan of his either for no real legitimate reason outside of his role as the title character in Baby Boy. Think I’m hating? Check out Snoop Dogg’s musical career after appearing in Baby Boy. Yup. Ass cheeks.

So yeah… Taraji P. Henson… eeeh. And then I saw The Curious Case of Benjamin Buttons. Full disclosure: I am a David Fincher stan. I admit it. I even liked Alien 3, and no one like Alien 3, including David Fincher himself. But besides Brad Pitt super acting job, the incredible special effects, and David Fincher’s direction, the star of Benjamin Buttons was Taraji P. Henson., who was justly rewarded with a Best Actress in a Supporting Role Oscar nomination. Benjamin Buttons showed everyone something that I feel few knew at that time – Taraji P. Henson is a great actress. I imagine that a female’s talents can make her more appealing, more attractive to men when typically her looks may not be her biggest draw, but with Taraji P. Henson’s case, you have an already attractive woman whose talent matches her appearance and elevates her in your mind. A far cry from her times doing work like this.

Be honest, you’re feeling Taraji P. Henson too. Tell us so in the COMMENTS.